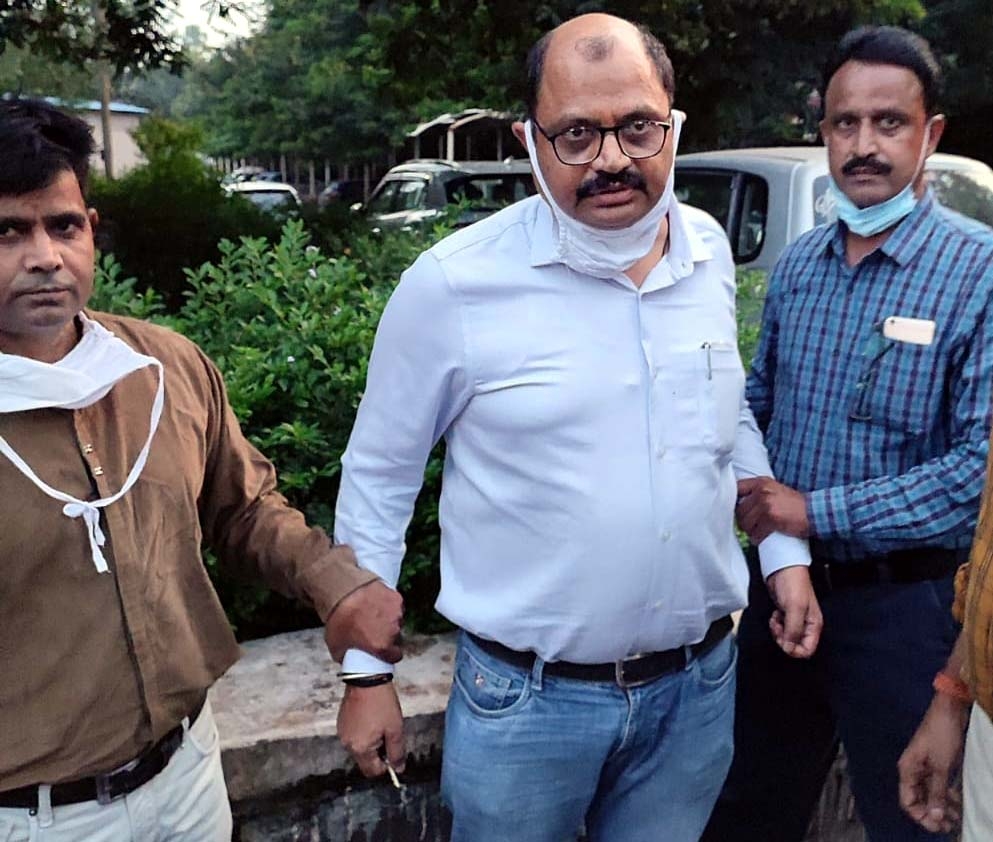 The officer APS Jadon, posted at the energy department Electrical Safety cell in Satpura Bhawan, had sought the amount for issuing a licence for the solar energy project in Singrauli.

SP Lokayukta Manu Vyas told Free Press Gurgaon resident Asmita Pathak, an energy consultant for the Darsh Renewal Private limited, had approached the Lokayukta with the complaint against the SE. The company has planned to set up 25 mega watt solar project in Singrauli.  The company had sought for the licence for charging and electricity contractorship from the energy department. When the consultant approached Jadon, the officer demanded Rs 15 lakh as a bribe to clear the licence. Asmita requested Jadon to reduce the bribe amount.

Following the complaint of Asmita, a team led by DSP Salil Sharma and Suryakant Awasthi, laid a trap to nab the ‘corrupt’ official.

Jadon asked Asmita to hand over the Rs 1 lakh as token amount on Wednesday. Asmita when reached Satpura Bhawan, Jadon, asked her to follow him to the parking lot. When they reached the destined place, Jadon pointed at a parked car and asked her to place the money on the  seat and leave.

After a while, Jadon, who was strolling nearby came to his car, and as soon as got inside, the team of Lokayukta caught him with the cash amount.

DSP Awasthi informed that after the arrest of SE, searches were conducted at his office. The sleuths will look into all the files pending with the officer. 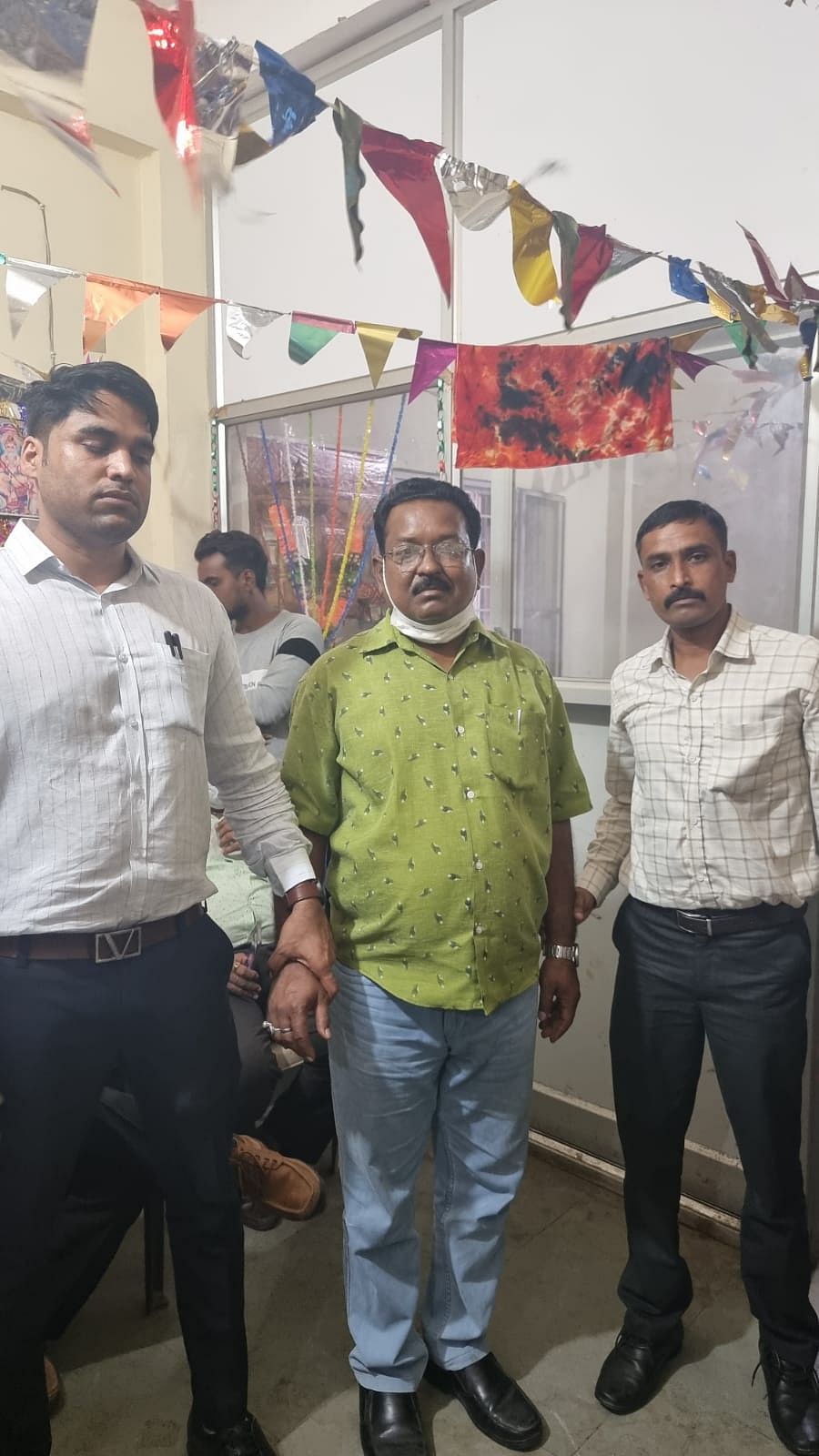