Advertisement
Home / Bhopal / Bhopal: Core committee will be set up to coordinate between government, party

Bhopal: Core committee will be set up to coordinate between government, party

Blueprint is being prepared in Delhi; Shivprakarh also discusses the issue.

BHOPAL: The BJP is going to set up a core committee to coordinate the governmentís activities with those of the organisationís. National co-organisational general secretary Shivprakash held discussions with other BJP leaders about the formation of the committee. Now, the BJP leaders in Delhi are discussing the matter and a decision will soon be taken.

They discussed with the central leadership about the issue. They also held discussions with the national organisational general secretary, BL Santosh, and Union ministers Narendra Singh Tomar and Prahlad Patel.

The BJP set up a core committee in 2016. It was not revamped after that. The party will remove the old members from the committee to accommodate the new ones. Two members of the previous committee, Sundarlal Patwa and Kailash Joshi, have passed away. President of the earlier panel Nand Kumar Singh Chouhan also passed away. Two other members were formers ministers Jayant Malaiya and Rajendra Shukla. 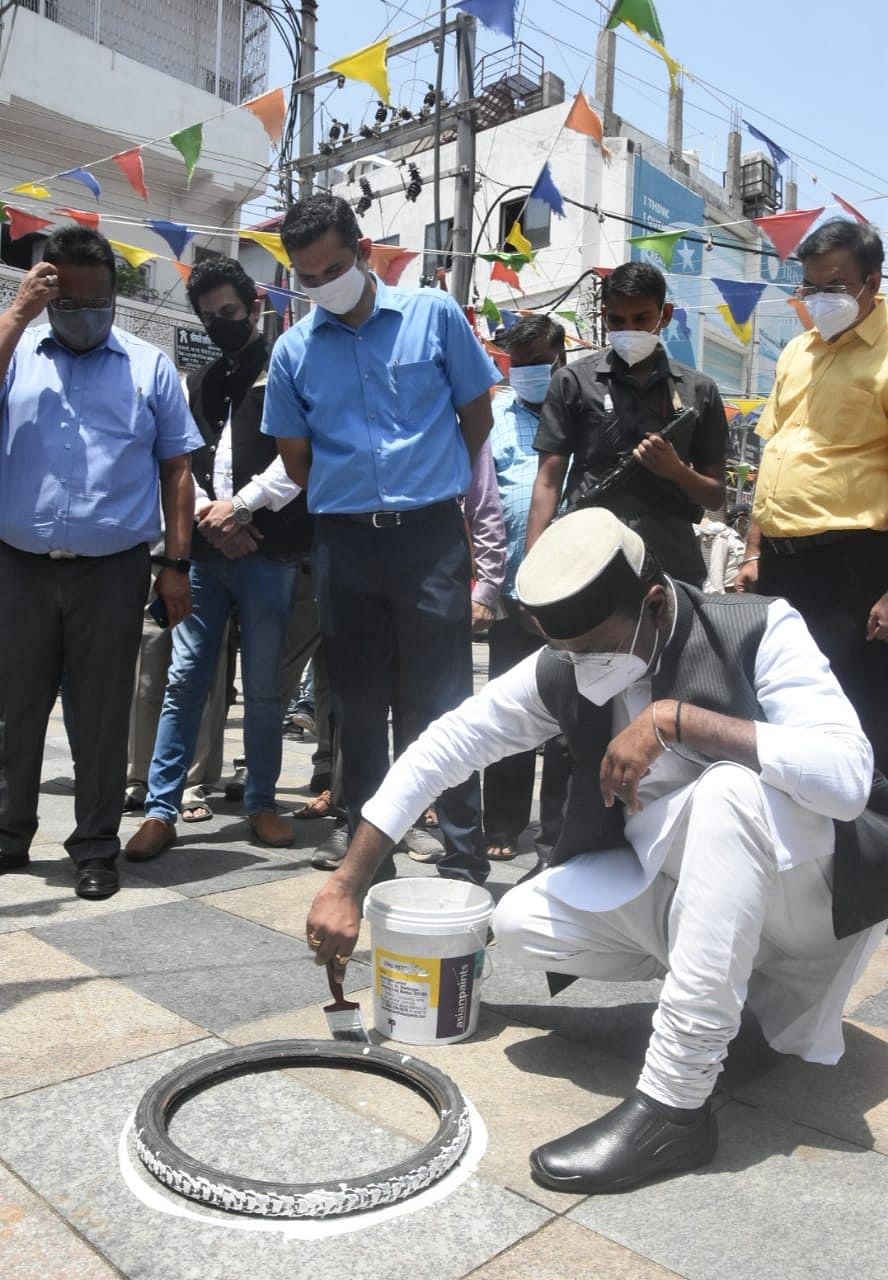 According to sources in the party, besides Union ministers Tomar and Patel, Thawarchand Gehlot will be included in the new committee. Among the state ministers, Narottam Mishra and Bhupendra Singh may be taken in the panel. Jyotiraditya Scindia, Prabhat Jha, Kailash Vijayvargiya and Lal Singh Arya may be part of it.

The defeat in the Damoh by-election has generated a lot of heat in the party. There will be one Lok Sabha and three Vidhan Sabha by-elections in the coming days. Efforts are being made to strengthen the party in the state. Chief Minister Shivraj Singh Chouhan and Shivprakash have discussed the issue of coordination between the party and the government. The proposal for setting up a core committee figured in the discussions. National general secretary of the BJP, Kailash Vijayvargiya, who was in Bhopal for three days after five years, met home minister Narottam Mishra at the latterís residence and held discussions about the political developments in the state. Both of them were given the responsibility of the West Bengal Assembly elections.

After the meeting, Vijayvargiya said there had been no new political equations in the state. Whenever politicians meet each other they generally discuss politics, he said.

According to Mishra, he was assisting Vijayvargiya during the West Bengal elections and several issues came up during the discussions. It was, however, a simple meeting which should not be seen from a political angle, Mishra added.

Vijayvargiya also met Chief Minister Shivraj Singh Chouhan, the partyís state unit president, VD Sharma, and other leaders of the organisation during his three-day stay in the state capital. 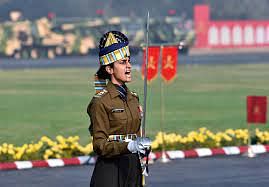