The accused identified as Ajay Ratnakar was picked up by the sleuths from a dhaba on Hoshangabad road on Wednesday.

The accused identified as Ajay Ratnakar was picked up by the sleuths from a dhaba on Hoshangabad road on Wednesday. Police have also seized all eleven vehicles from his possession. Stamp papers and other documents used for duping the people were also seized. Out of 11 cars he had taken under his possession, the man mortgaged three vehicles and borrowed money against them.

Ratnakar managed to dupe eleven people who after being assured of handsome return had handed over their cars to be attached with government offices. The vehicles were bought on loan and the vehicle owners continued to pay their instalments.

After handing over their vehicles to Ratnakar, the vehicle owners waited endlessly for the promised monthly return which hardly came. Initially, Ratnakar made some payment to win their confidence, however, gradually he started dilly dallying it. He would then change his location and could not be contacted even on the phone. 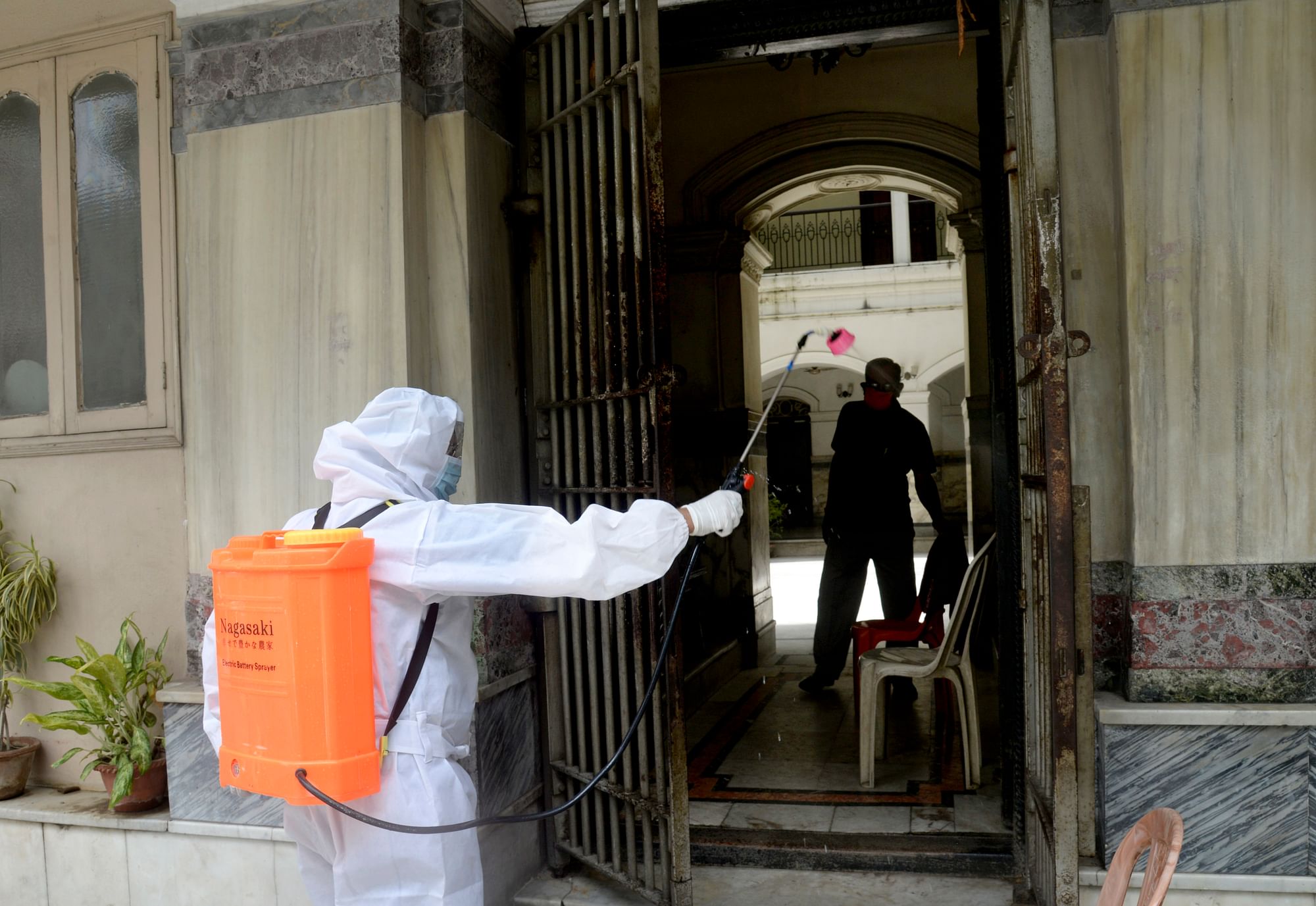 The matter came to light when one of the vehicle owners filed a complaint with the crime branch. During investigations it came to fore that similar complaints were filed with the Talaiya and Ayodhya Nagar police stations.

When the cops looked into all the complaints they came to the conclusion that the culprit was one and he had duped as many as 11 people in the city.

Crime branch sleuths said that there might be more people who had fallen victim to Ratnakar.

The crime branch had got his remand till Friday and the sleuths will question him about his involvement in any other cases. 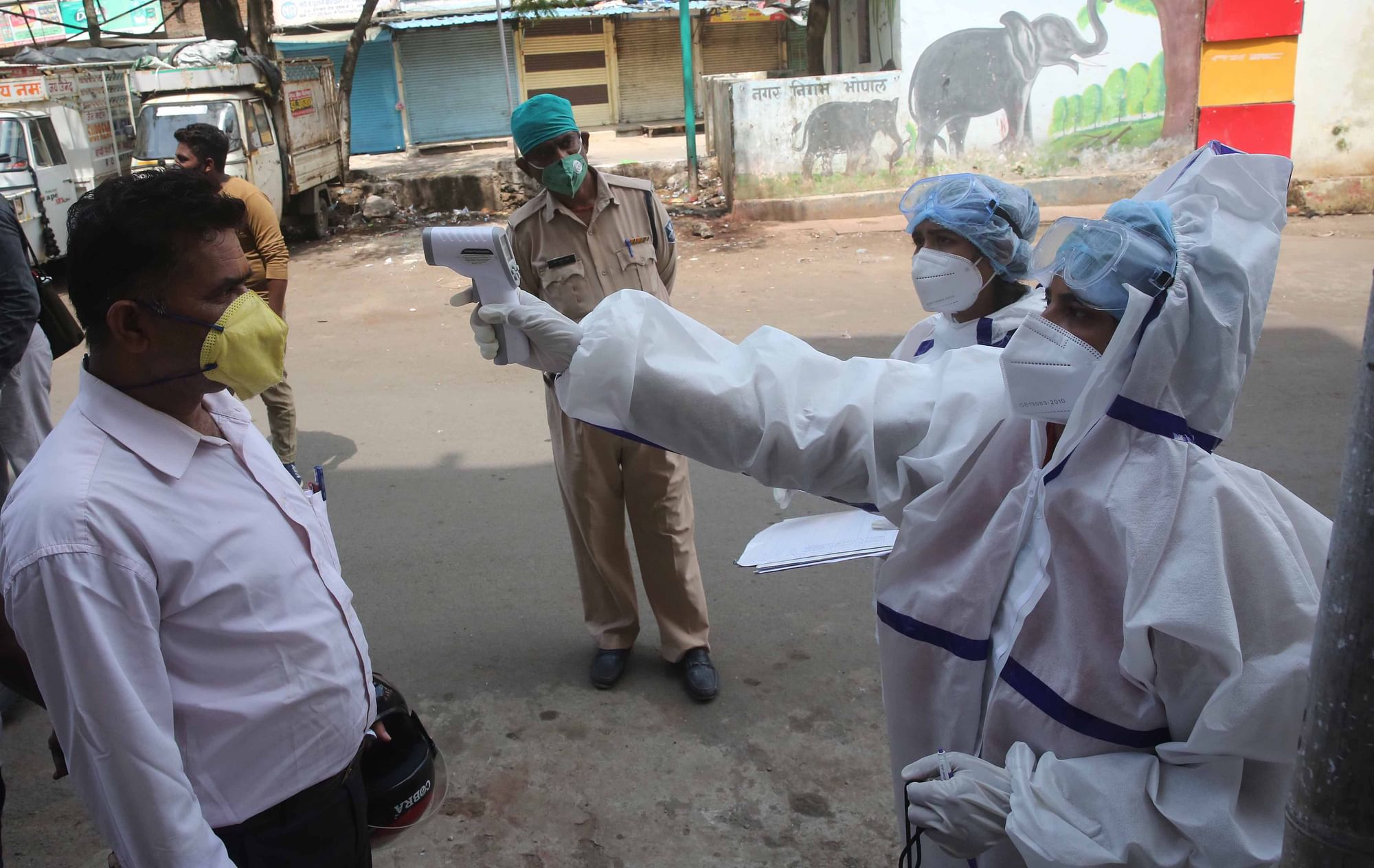