Laxman is always in media headlines for his controversial statements.
Staff Reporter 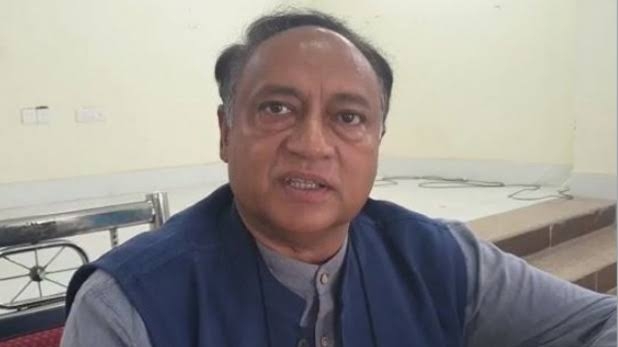 On Friday he tweeted, CAB is passed from Parliament, all political parties had expressed their thoughts. To discuss the issue and release statement are worthless now. Accept it and march ahead.”

The tweet at a time when Congress and other parties are demonstrating at Ramlila Maidan in New Delhi and in various parts of the county to mark their protest against the Act. In MP Congress had opposed the Bill and MLA Arif Masood and minority affairs minister Arif Aquil had temred the Bill as Unconstitutional.

Laxman is always in media headlines for his controversial statements. Earlier he had demanded that Rahul Gandhi should apologise from state, for not waiving farmers’ loan in 10 days of Congress forming the government in MP.