The unemployment rate under the Shivraj government has reached its maximum limit of over 8%, claims Congress' Jitu Patwari.
Staff Reporter 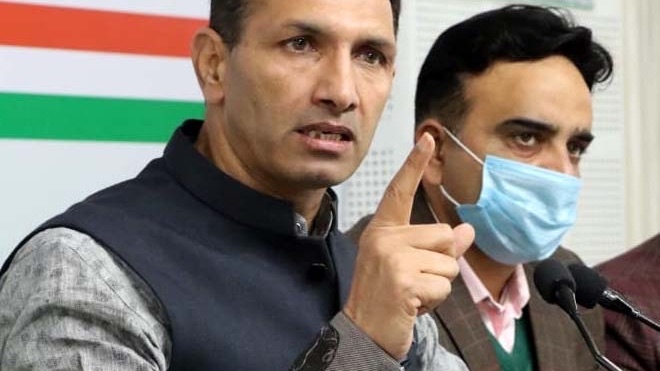 'The state already has a debt of Rs 2.88 lakh crore to repay but Shivraj government is taking loans regularly on one or the other pretext. Now, it has decided to take loan of Rs 48,000 crore. The state government should issue a white paper on status of its finances,' state president of media department of Congress Jitu Patwari told media persons here on Wednesday.

Patwari added that inflation and unemployment have increased in the state. Unemployment rate under Shivraj government has reached its maximum limit with over 8%. ìEvery farmer in the state has an average loan of Rs 80,000 on his head and Shivraj ji is planning to buy a Jet plane worth Rs 80 crore,î he remarked.

In another tweet, Saluja said additional chief secretary of animal husbandry department has tested corona positive. He was present in the review meeting presided over by chief minister Shivraj Singh Chouhan on Tuesday.

'Despite this, CM is holding review meeting of departments. He should have cancelled all this and moved into isolation,' said Saluja. Congress has been pointing out irregularities in implementation of corona protocols by BJP leaders and ministers.

'BJP is organising rallies and public functions where corona protocols are violated. Newly appointed heads of corporations joined duties amid celebrations with their followers in rallies,' said Saluja.

However, OBC Mahasabha was not allowed to hold protest on pretext of corona. Permissions for other protests are also being denied while BJP programmes are held regularly, he added. 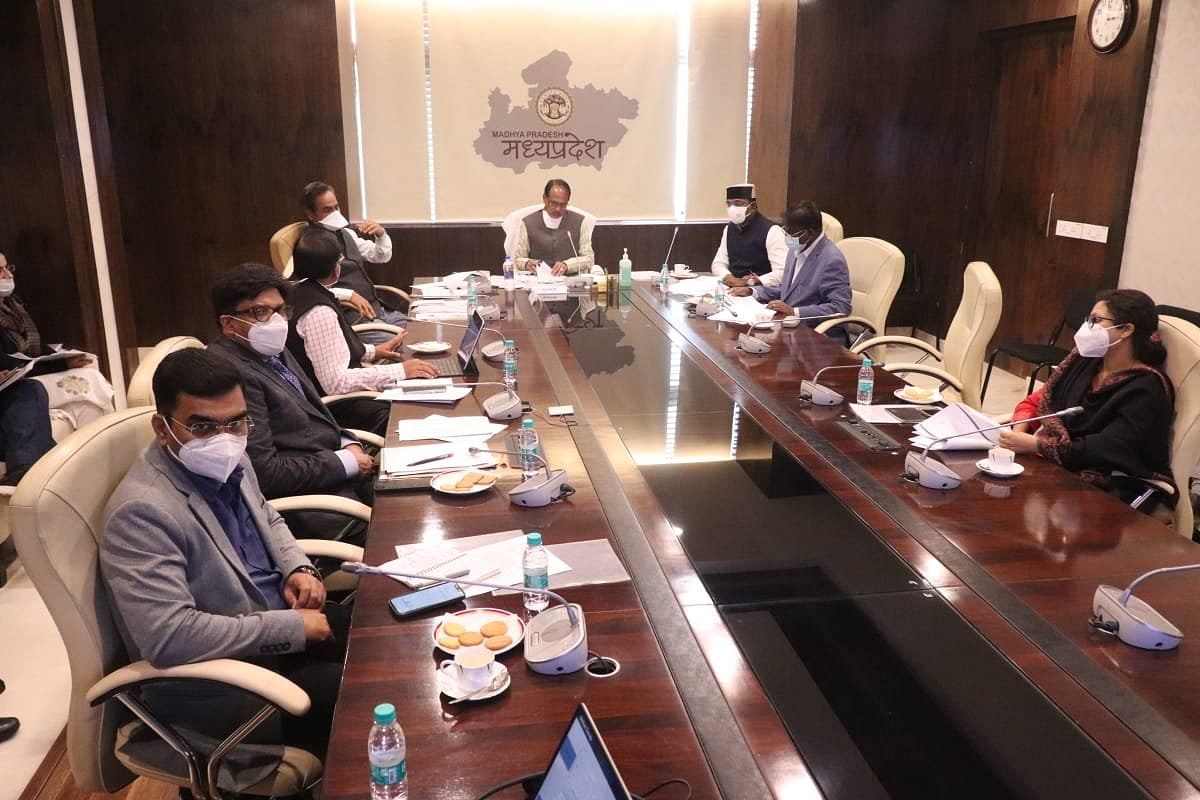