The chief minister was reviewing the working of the Woman and Child Development Department at the Mantralaya on Tuesday.
Staff Reporter 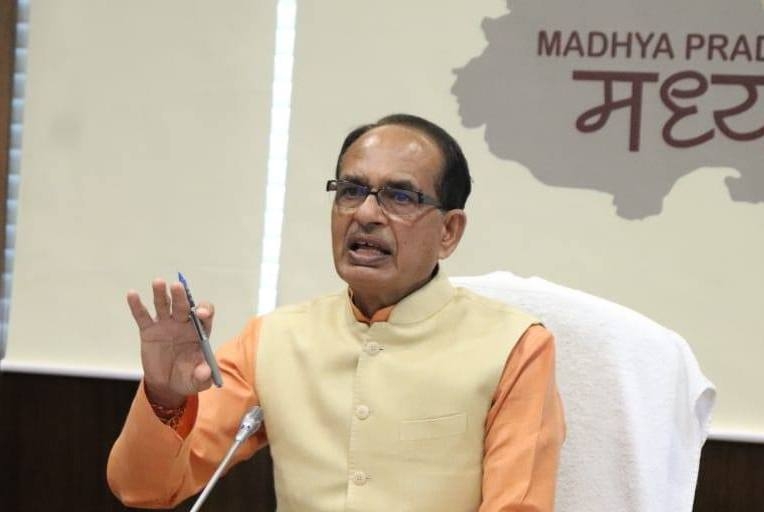 The chief minister was reviewing the working of the Woman and Child Development Department at the Mantralaya on Tuesday.

The message of "Come adopt an Anganwadi" should go to the entire state, Chouhan said, adding that good work should be done in Anganwadi services and under the nutrition campaign. Ex-gratia should be given to the family members of Anganwadi workers who have died, he said.

He also said that better work should be done for development and protection of children and for women empowerment.

Supervisors are visiting and uploading photos on the Sampark app.

Chouhan gave instructions for better implementation of schemes for children. The sex ratio at birth in the state is 956, which is higher than the corresponding figure of 929 in India.

Initiative should be taken to rehabilitate the children residing in child care institutions, in the families. "Do all you can to help the children to stand on their feet,” he said.

Chouhan said that the distribution programme of the Ladli Laxmi scholarship should be organised. There are 40 lakh 75 thousand Ladli Laxmis in the state.