Bhopal mayor Malti Rai proposed a vote of thanks

Bhopal (Madhya Pradesh): Chief minister Shivraj Singh Chouhan said here on Saturday the six-lane road being built at Dr Shyama Prasad Mukherjee Nagar in Bhopal would be the most beautiful road of the capital city and the road would be built keeping in view future requirements. He said the road construction project was prepared in the area with necessary preparations for metro train project.

He stated this while addressing a gathering at Dr Shyama Prasad Mukherjee Nagar after performing a bhoomi poojan for six-lane road. Chouhan said the construction agency would have to pay penalty in case the work was delayed. But at the same time, if the work was completed before time, then 3 per cent incentive amount would be given as bonus.

He said Bhopal had been rewarded for cleanliness. The identity of Bhopal as the best city should be strengthened in the coming times. Public Works minister Gopal Bhargava gave details regarding the proposed plans, projects of roads, flyovers and ropeways to be constructed in the state including Bhopal.

He said the work was being carried on as per chief minister Chouhan’s intention. Instructions had been given to complete the tasks within the time limit, he said.

Bhopal mayor Malti Rai proposed a vote of thanks. 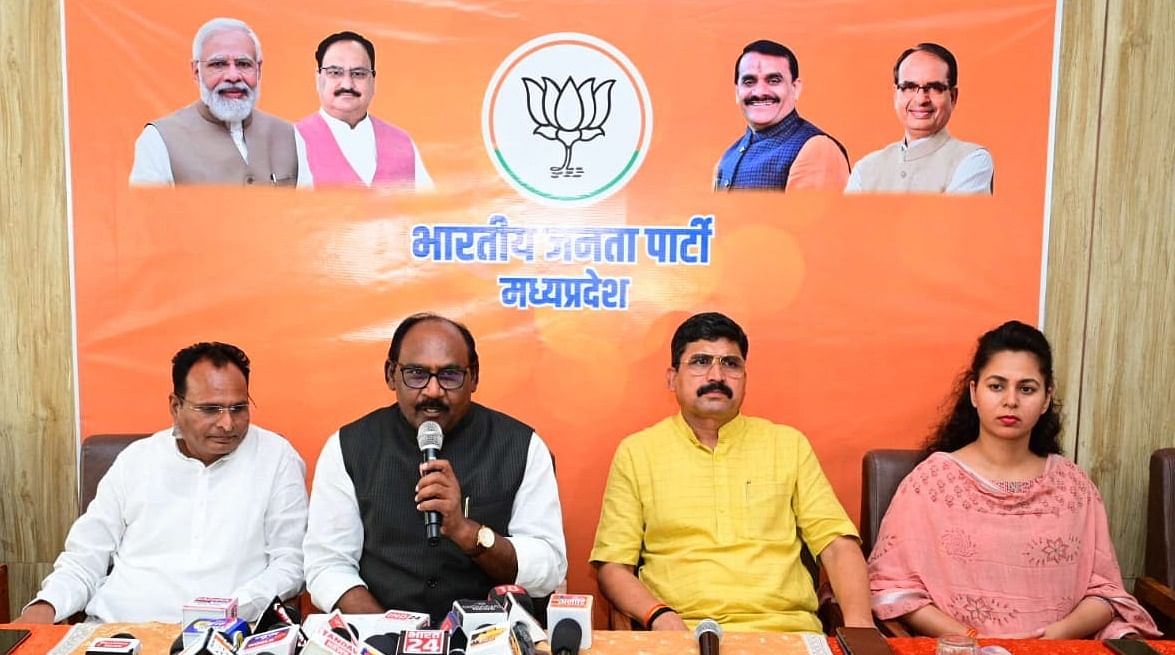