During a function at a Saraswati Shishu Mandir School, Thakur has said neither Christmas nor New Year is hers.

She wants both the days should be immediately done away with. Her New Year begins according to the Hindu almanac – from the day of Pratipada in the month of Chaitra, she said, adding that the New Year is just for changing the calendar.

Celebrating Christmas and the New Year does not belong to the Indian culture, she further said.

This is not for the first time that Thakur has made such statements about religious issues.

About her advice to people to keep knives ready in their homes, Thakur said love cannot walk the battlefield. As she is a saint, her duty is to give direction to society and that since the agenda of some people over Love Jihad has failed, they are making a noise, she said.

Because of Love Jihad, the girls are feeling unsafe, she said.

The girls are abducted and their modesty is outraged and that those who want to attack only get angry about her statements, Thakur said.

About Rahul Gandhi being the prime ministerial candidate in the 2024 general election, Thakur said everyone has the right to dream.

The country has seen the prime ministers belonging to the Congress Party. After the death of a Congress Prime Minister, thousands of Sikhs had been burnt.

During the tenure of Narendra Modi as Prime Minister, the people have seen the changing scenario of the country, Thakur said.

As to Pathan film, she said that those who had offended the saffron colour would get a strong reply. It was she who advised the Muslim women to wear Hijab at homes.

The difficulties of the Bharatiya Janata Party (BJP) increase because of her controversial utterances.

The BJP always distances itself from her statements, but Thakur does not stop. Her recent statement that every household should keep knives ready has kicked up a controversy across the country. 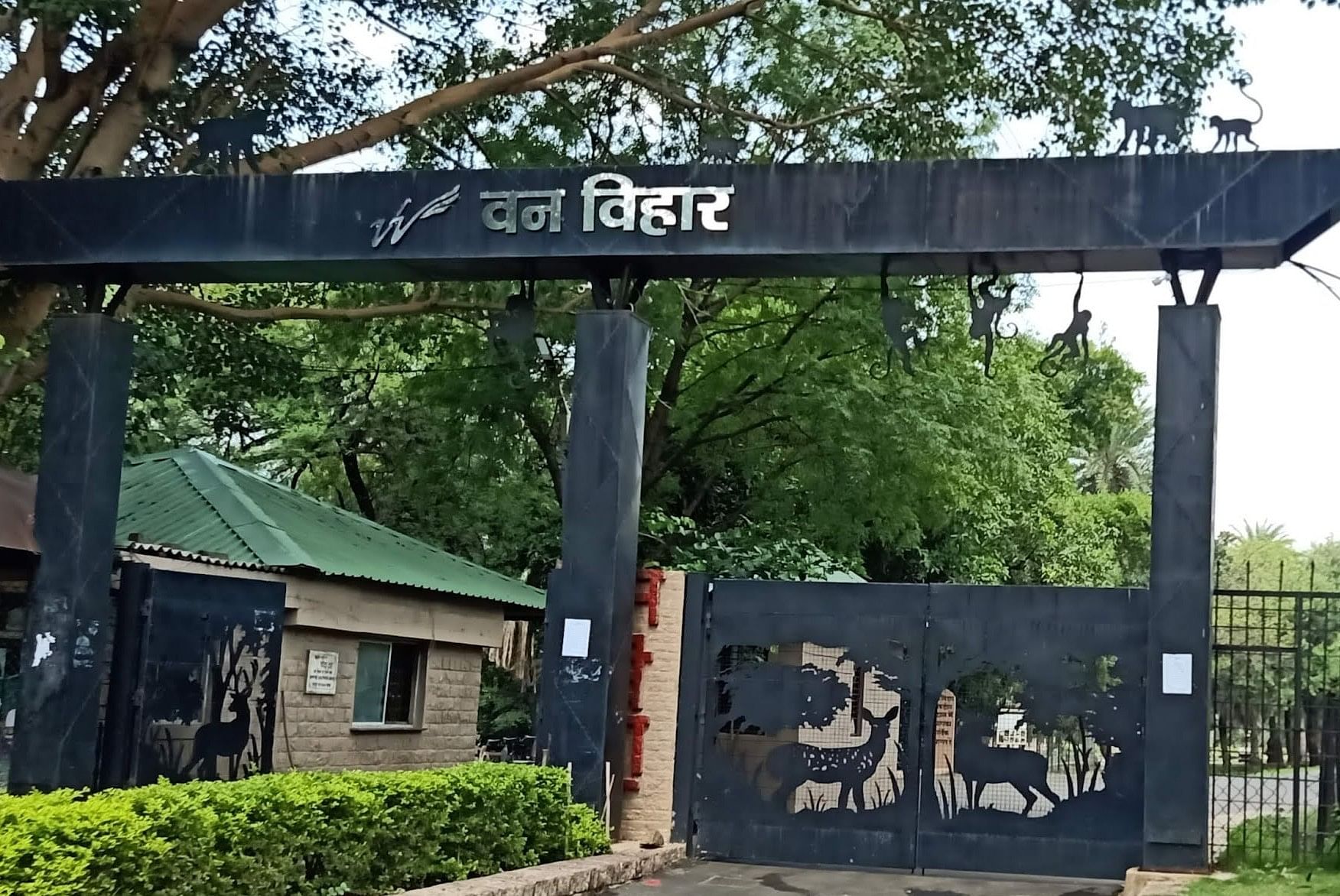