Representatives from the tribal groups said that marriage outside the community has increased among tribal women.
Staff Reporter 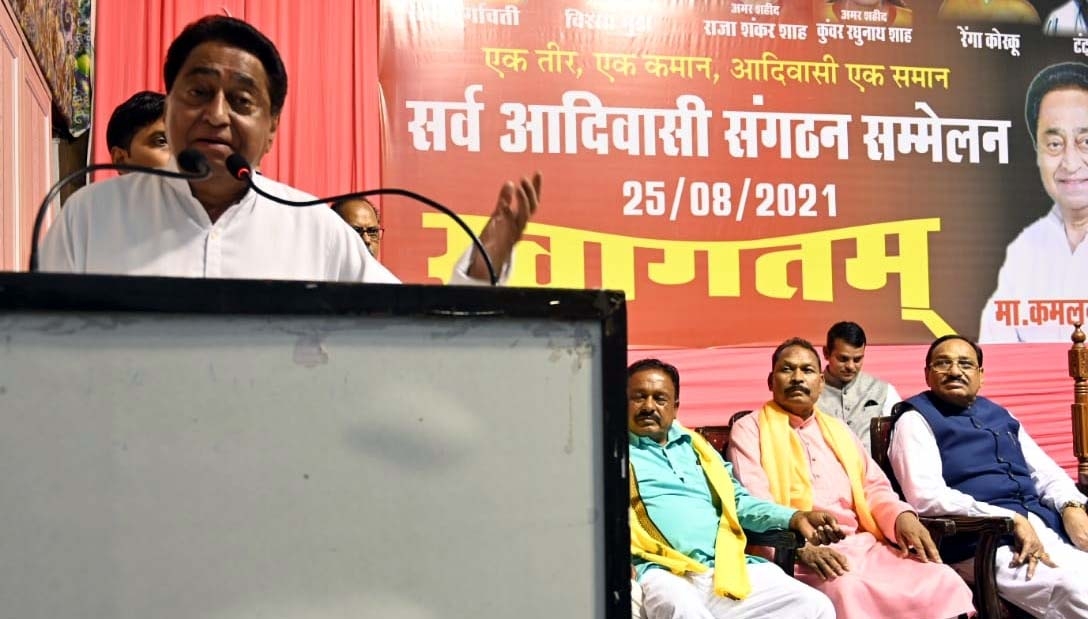 Bhopal: Tribal organisations have demanded that all benefits one gets because of Scheduled Tribe should be stopped if a ST woman marries outside her caste. All benefits of reservation, scholarships, government job and land should be aborted of such woman, said the state convener of Sarva Adivasi Samaj.

More than five dozen tribal organisations from across the state comprising all tribes have come together and have decided to form a federation to press for their demands. Its first meeting was held in Manas Bhawan on Wednesday.

Representatives from the tribal groups said that marriage outside the community has increased among tribal women, therefore they have demanded of ending all benefits for such women.

“We have prepared a 26 point demand charter after deliberations with all the groups representing various tribes from across the state. We have also decided to strengthen the organisation to make tribal people empowered,” said state coordinator of the federation, RN Thakur.

Over five dozen tribal organisations have demanded amendment in the PESA (Panchayats Extension to Scheduled Areas) Act and inclusion of tribal languages of Madhya Pradesh in the eighth schedule.

Representatives from all tribal groups placed their problems in the meeting and agreed to form a combined strategy for their uplift and to create pressure on the government.

“Besides other demands, we have urged the state government to amend PESA Act. Moreover, we have also demanded that major tribal languages including Korku, Bhili, Gondi etc should be included in the eighth schedule so that they could be preserved and protected,” added Thakur.

Thakur said that various subjects like rehabilitation of tribal from forest and tiger reserves, implementation of Forest Right Act etc were discussed in the meeting.

BJP govt did only lip service for tribals: Kamal Nath

Former chief minister and state Congress chief Kamal Nath attended the meeting and said that the BJP regime in Madhya Pradesh had been doing only lip service for the tribal and has done nothing substantial. He urged the tribal community to unite and strengthen so that no government could dare to deny the rights they deserve. 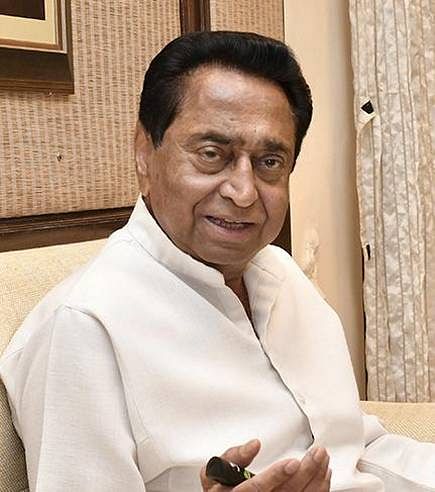 Bhopal: Those who said desh nahi bikne doonga are selling everything: Kamal Nath