Seven others have been acquitted.
Staff Reporter 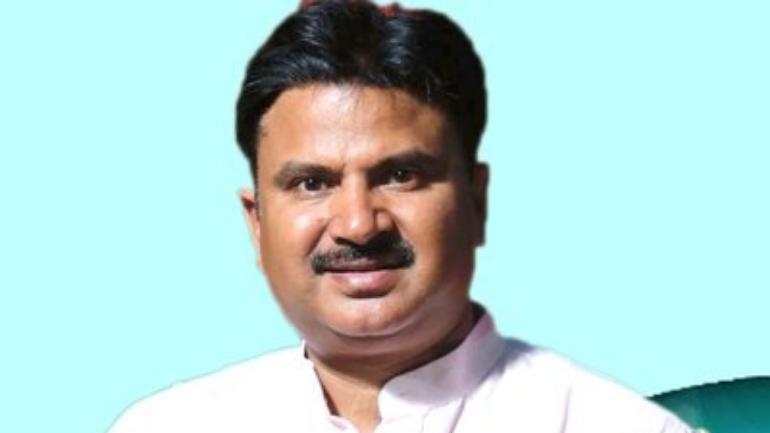 Bhopal (Madhya Pradesh): BSP MLA Sanjiv Kushwa, his father and ex-MP Bhind Ram Lakhan Kushwah and Vinod Kushwah have been convicted on Saturday by District and Sessions court,Bhopal. They have been awarded TRC (Till Rising of Court) and fine of Rs 1000. Seven others have been acquitted.

Public Prosecutor Advocate PN Rajput said that BSP MLA Sanjiv Kushwah, his father Ram Lakhan Kushwa and Vinod Kushwah have been convicted with TRC and fine under Section 323 of IPC which reads punishment for voluntarily causing hurt. —Whoever, except in the case provided for by section 334, voluntarily causes hurt, shall be punished with imprisonment of either description for a term which may extend to one year, or with fine which may extend to one thousand rupees, or with both.

BSP MLA Sanjiv Kushwah, said, “ I will respect the court decision. There were seven accused but other have been acquitted.”

The then Zila Panchayat member Devendra Bhadauria had lodged FIR on March 9,2015 with police that when he was at his residence on February 14,2015 acused Sanjiv Kushwah, Ram Lakhan Kushwah and other had kidnapped and taken to Gurgaon and then Mela Ground, Bhind, and beaten him. 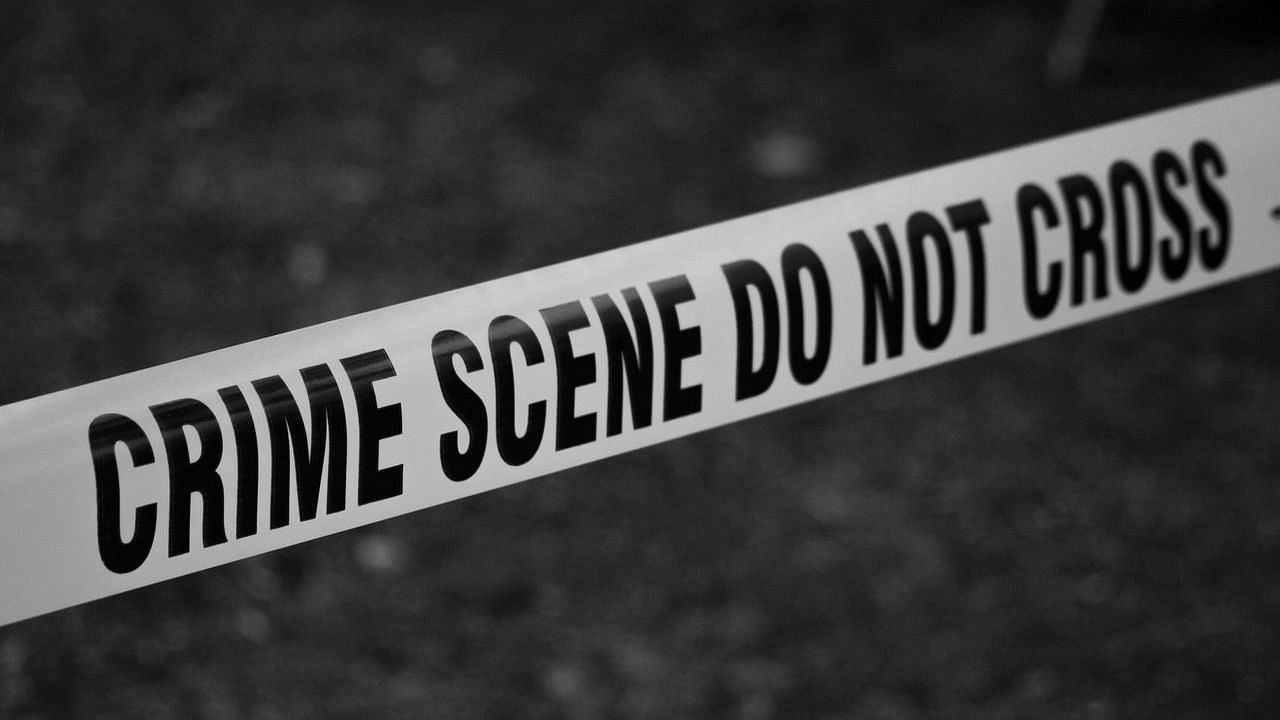