Bhopal: Boy having joyride on bicycle falls into nullah, drowns 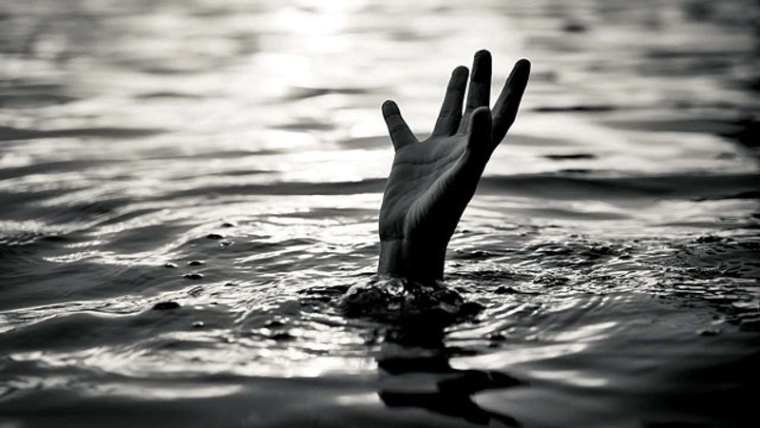 Bhopal (Madhya Pradesh): An 8-year-old boy who was on a joyride on a bicycle along with his elder brother and a friend fell into a nullah and drowned, police said on Sunday.

The incident took place at Kanhasaiya village under Bilkhiriya police station on Sunday.

The deceased has been identified as Krishna. According to information, Krishna along with his brother Pritam, 10 and a friend Dawood, 8 was having a joyride on a bicycle.

Pritam was riding the bicycle, Krishna and Dawood were pillion riders. While passing through a nullah which was full to the brim because of the heavy rain falls in the area in the past 24 hours, Pritam lost control over bicycle and the trio fell into Nullah.

Pritam and Dawood managed to come out of Nullah, Krishna was swept away. On getting information, villagers rushed and rescued Krishna. He was taken to a nearby hospital, where he was declared dead. 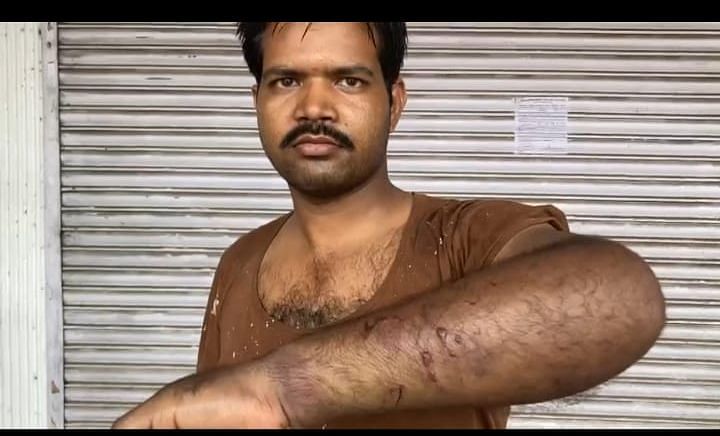