A team of doctors from four departments, ENT, Ophthalmology, Neurology and Medicine, has also been constituted

BHOPAL: The ëblack fungal infectioní unit constituted at Hamidia Hospital has started full-fledged operations with the setting up of a separate ward. A team of doctors from four departmentsóENT, Ophthalmology, Neurology and Medicineóhas also been constituted.

Earlier, patients were moving from pillar to post for treatment of this new scourge and it is now a big relief for black fungus-infected patients that the treatment facility has begun full-fledged operations. 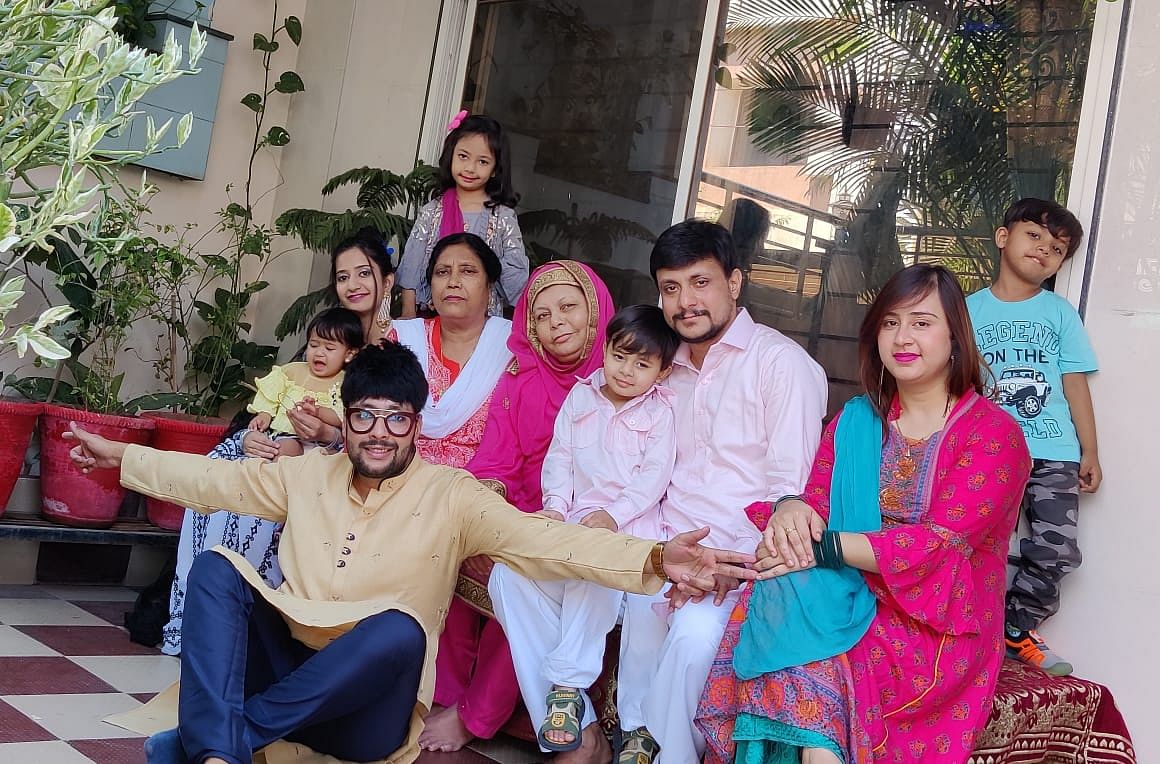 The doctors allegedly moved him from one ward to another. Initially, he was sent to the ENT department and then, to the medicine department, followed by the surgical ward, where he was put on oxygen support. And, finally, Kamlesh was shifted to a private hospital where he died. 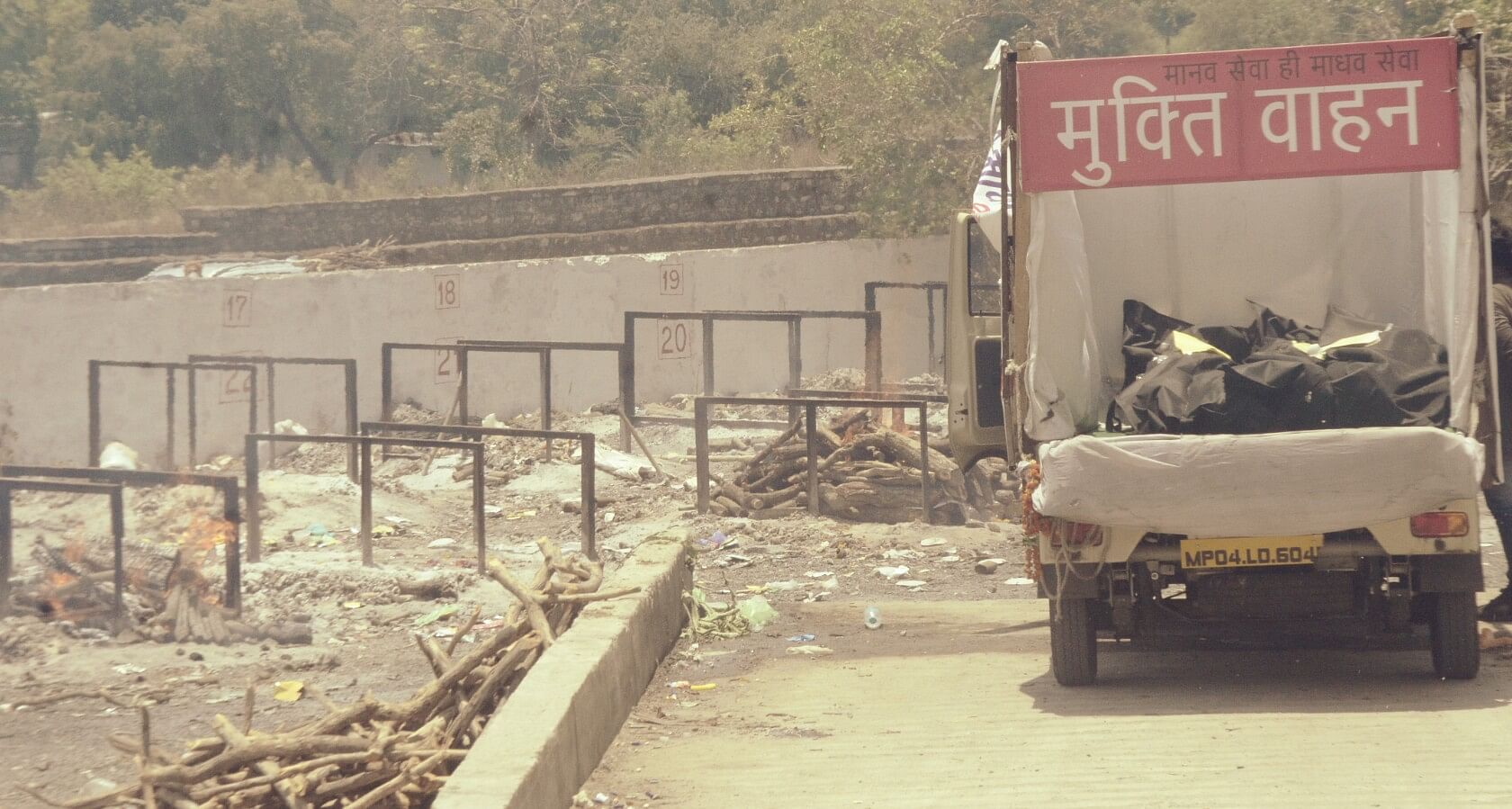 What is this disease?

* ëBlack fungal diseaseí is naso-orbital-cerebral mucormycosis, which is caused due to the unhygienic condition of an immune-compromised Covid patient

* Each day, nearly 20 cases are coming to the notice of doctors in the state capital for surgery as surgical removal of the infected part is the only way out at a later stage

* This rare-but serious-disease occurs mainly in fragile patients, notably diabetics or those undergoing an immunosuppressant treatment 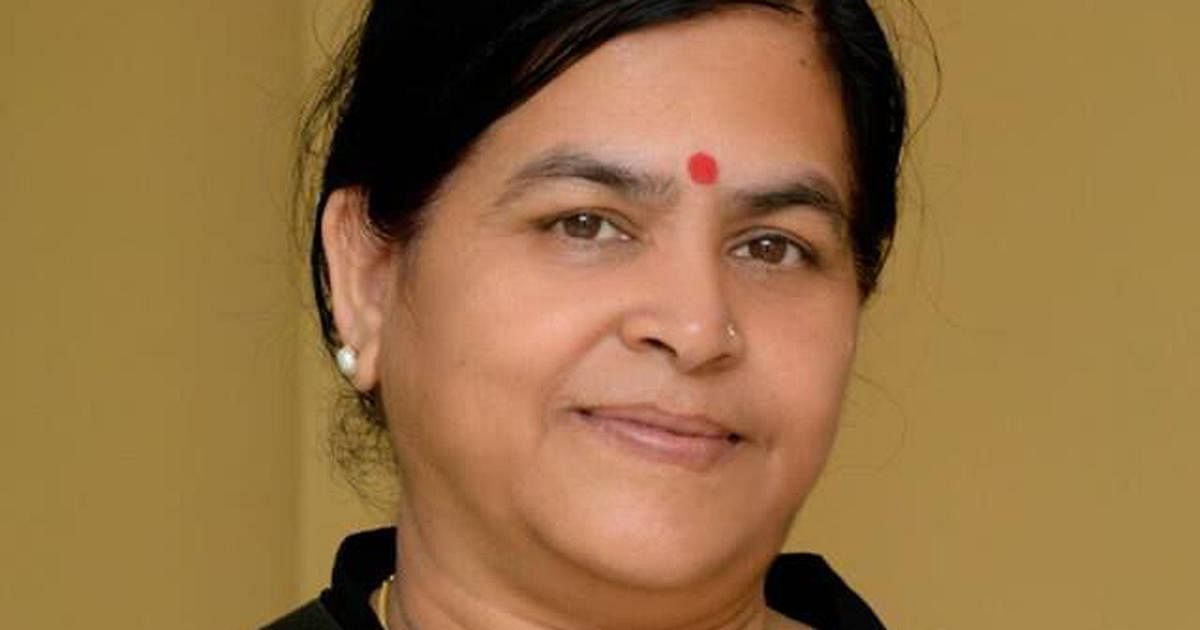