Bhopal: BJP stages walk out over 10% reservation to EWS 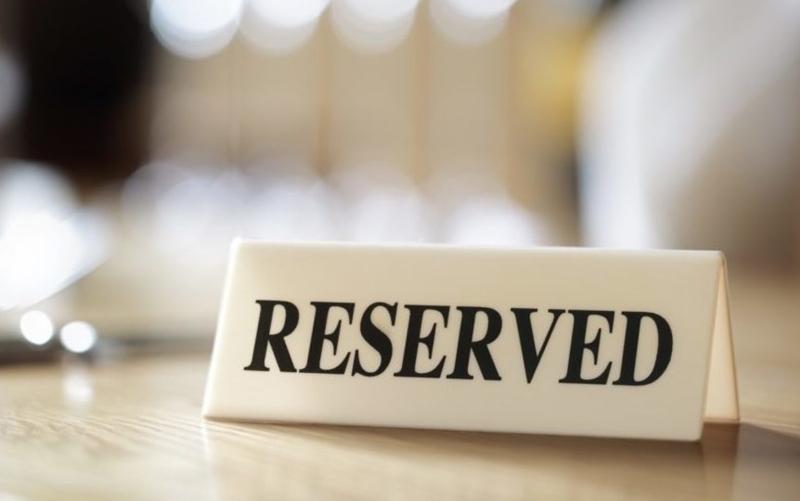 Bhopal: Bharatiya Janata Party (BJP) MLAs on Thursday staged a walk out from the House demanding implementation of 10 per cent reservation for the economically weaker sections ( EWS) amongst general category in the state. MLA Narottam Mishra, during Zero Hour, said the state government was trying to delay the reservation bill by forming a committee. Mishra said the government was betraying the EWS people.

Mishra said Congress had voted in favour of the Bill when it was passed by the Parliament. He said there was no need for a panel to examine the bill when Congress at the Centre, had supported the Bill. It is nothing but a tactic to delay the process, he added. Mishra entered into the well of the House and raised the issue.

Legislative affairs minister Govind Singh said Congress was in favour of the Bill and it had also mentioned about it in its Vachan Patra. Singh said the state government is busy with finding the purview of the Bill. Chief Minister Kamal Nath on Wednesday announced in the House to constitute a committee on the bill.