Taking a dig at the Opposition Congress CM said, If some people have pain in their neck on the state government's welfare schemes for the poor we don't care. We will fulfill the needs of the poor.

Taking a dig at the Opposition Congress CM said, If some people have pain in their neck on the state government's welfare schemes for the poor we don't care. We will fulfill the needs of the poor.

The Centre as well as state governments led by BJP are working with the goal of welfare of the poor as their priorities, CM added.

Chouhan was interacting with the public at the CM Chaupal at Sant Ravidas Bhawan under Jabalpur North Vidhan Sabha constituency. CM also addressed the public at Chaupal in the Dafai area of Baldi Kori of Acharya Vinoba Bhave ward.

Our government has decided that no one will sleep hungry in the state. There will be no person without houses. Similarly, nor will the child of a poor be deprived of the right to education. CM added.

Chouhan said, Every person is getting his own house under the Pradhan Mantri Awas Yojana. At the same time, our state government has decided that if the child of the poor wants to study medicine, engineering, or at IIT, IIM and his family annual income is below Rs 8 lakh, then his/her parents need to pay fees, but their Mama will bear the expenses.

We have decided that every district will be freed from the fear of goons. You will find every day that bulldozers are razing illegal constructions of goons. So far, we have freed 21,000 acres of land in the state and we will give it to the poor, said Chouhan. The Congress government had reduced beneficiaries of Sambal Yojana from 1 crore to 50 lakh but the BJP government has resumed it and the registration will start again and names will be added, said the chief minister.

Read Also
Indore: Students line up on campuses as first round of college level counselling starts 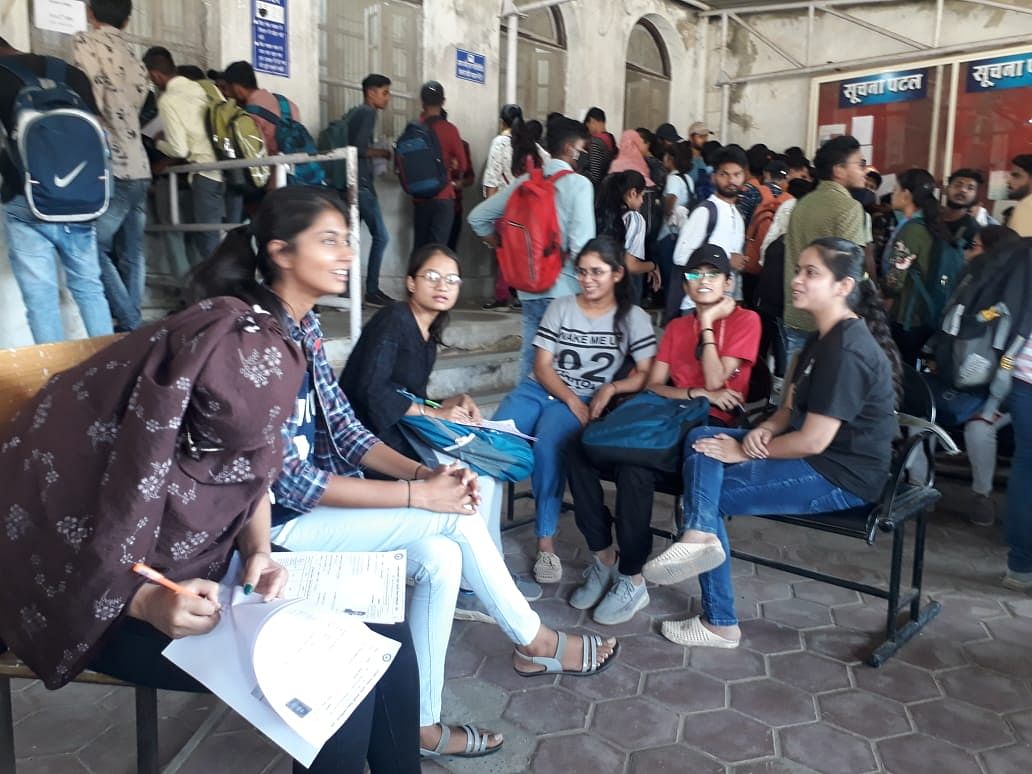