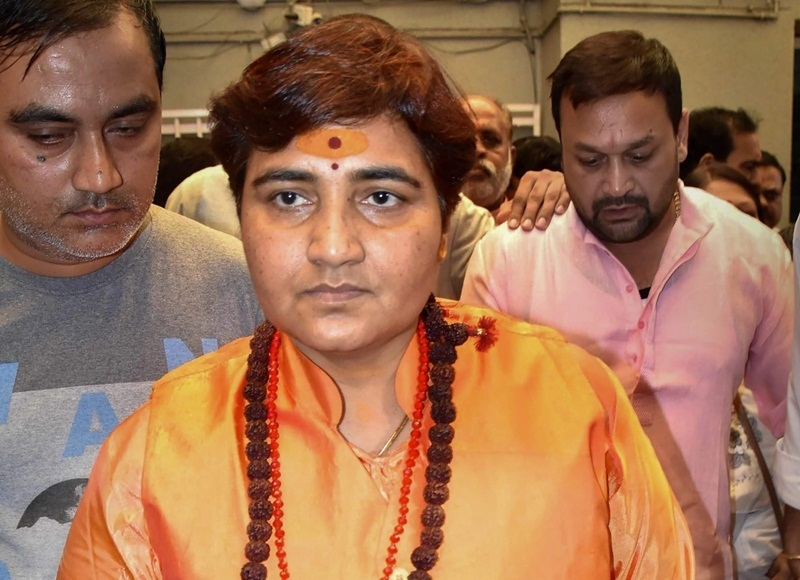 BHOPAL: Although Bharatiya Janata Party is facing factionalism on several seats across the state but it seems like it has become united for the victory of Sadhvi Pragya Thakur from Bhopal Lok Sabha seat.  Following monitoring by Rashtriya Swayamsevak Sangh (RSS) and central leadership of the BJP all BJP leaders are working for Pragya.  All leaders including MLAs to corporators have been instructed that strict action would be taken against saboteurs. The senior leaders of RSS and BJP would also be campaigning in support of Pragya.

BJP is going all out at campaigning at local level- people are being asked to vote in party’s favour. As a special strategy the party aims to focus on those booths where it won in 2013 assembly polls but lost in 2018 assembly polls. Party leaders are also concentrating on rural areas. They are contacting beneficiaries of schemes of present Central and previous state government.