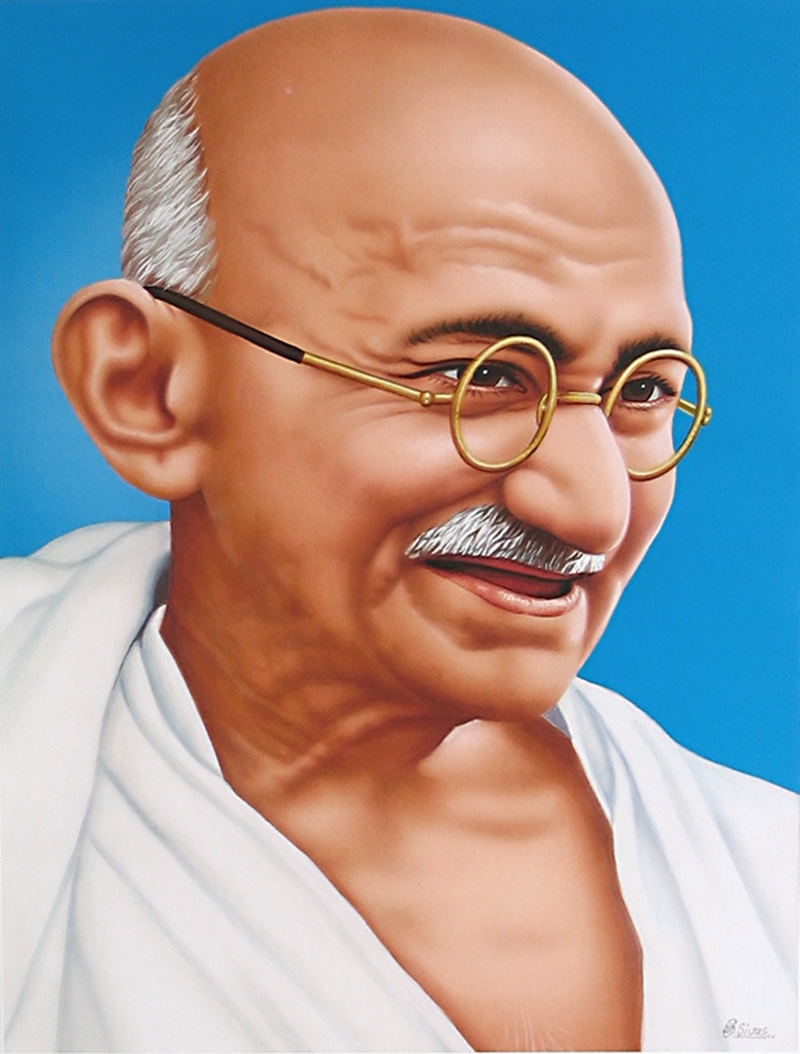 BHOPAL: Minister for Revenue and Transport Govind Rajput alleged that previous government had forgot Mahatma Gandhi but Congress published photographs prominently on Government diary. He made these remarks while releasing government diary on Saturday.

Minister laid stressed on checking of the school buses on the regular basis.   However, earlier also RTO used to conduct checking after road accidents.  Earlier also , the RTO (Regional Transport Office)  issued a strict warning that any bus found violating the rule will face cancellation and other stringent penalties including jail terms for the staff and the school management. The RTO further instructed the officials to conduct raids on a daily basis and impose hefty fines on such school buses. Regular checking will be carried on. Tractors drive used to drive coach buses. Such practices will be stopped.

If anyone is found indulged in said practice, driving licenses will be cancelled, minister added.  Action will be taken against officials if they ignore overloading even after regular complaints.  Similarly, minister said, “Lok Adalat will be convened at every five months. Lok Adalat will be started from February16. Revenue cases are pending for long time and from February 10, it will be regularly reviewed. ”