"A tiger remains at one place only for six to seven days and then moves away," DFO Alok Gupta said.

Bhopal: Guard deployed to check traffic due to tiger movement in MANIT campus on Tuesday | FP Pics
Follow us on

Bhopal (Madhya Pradesh): Forest team continued with their  operation to trace the elusive tiger moving on MANIT campus. For the second consecutive day on Tuesday, no fresh marks of tiger movement were reported on the premises. The forest officials said that the team will wait for two to three more days and if no signs of the tiger were found during this period then they will think to announce that the tiger has moved away.

Talking to Free Press, DFO Alok Gupta said that on Tuesday also, no fresh signs of tiger movement were found. “There was no fresh kill by the tiger and also no new fresh pug marks have been found. Ten Camera traps have been fixed at various places and none have captured the tiger's movement,’ said the official.

The DFO further said that according to his personal experience, a tiger remains at one place only for six to seven days and then moves away. Almost six to seven days have passed away when tiger was first sighted around MANIT premises but the forest team will still wait for two to three days more to get any fresh clue about the tiger and during this period if nothing is found than it could be said with certainty that feline has moved away, he added.

Notably, a team of expert forest officials are on their toes to trace the elusive tiger which was first seen by some students and later the feline was also captured in a CCTV camera as well. The cage with bait has also failed to attract the tiger.

So far, this elusive tiger, believed to be one of the two cubs of a female tigress which moves out around Kaliasot area, has been keeping forest officials and MANIT administration on tenterhooks. Such is the fear of this feline, aged one and half years, that on Monday MANIT rescheduled the academic calendar of UG students and announced that there will be midterm break from October 11 till October 31. 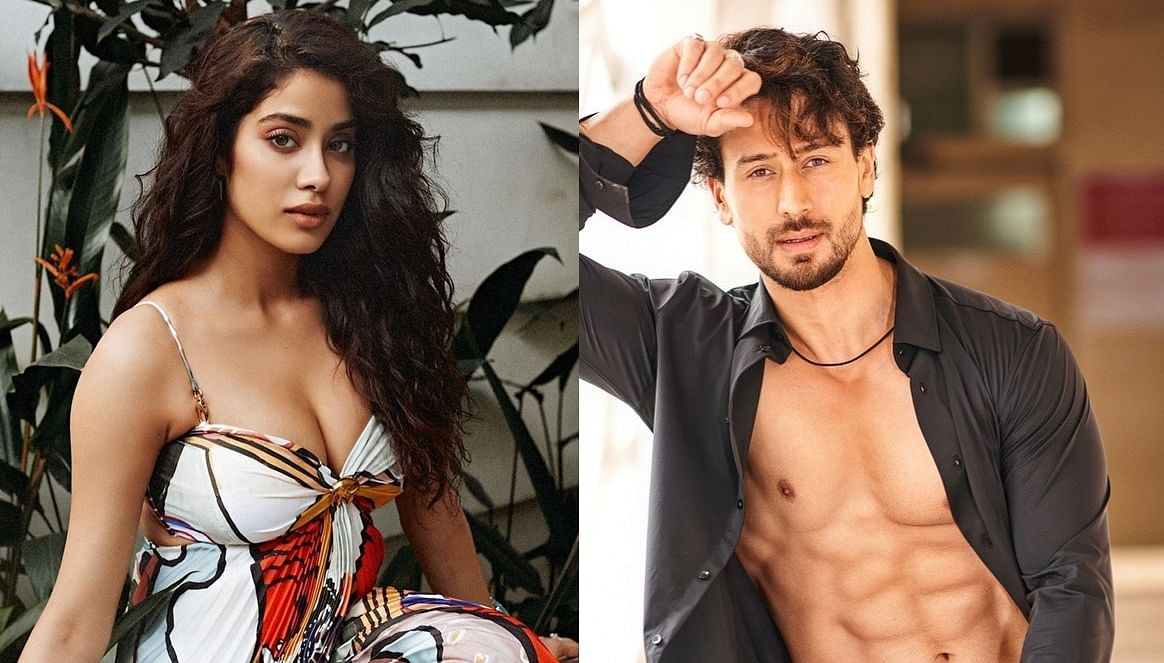