Bhopal (Madhya Pradesh): The state Environment Department and Madhya Pradesh Pollution Control Board are finding it difficult to control the use of prohibited polythene carry bags in the state. Even after banning the industries, which were manufacturing sub standard polythene bags and other single use plastic items, prohibited polythene bags and single use plastic items are in vogue in the markets.

Then also, banned polythene bags are finding their way into the markets and one can easily see that shopkeepers giving the polythene bags to their customers. Likewise, single use plastic items are openly used during marriage and other functions.

A senior officer of Madhya Pradesh Pollution Control Board said that when action is taken against shopkeepers and they are quizzed to tell the source of polythene supply, they sometimes hint that supply of polythene is made in clandestine manner from Maharashtra and Gujarat. Interestingly, there also, manufacture of substandard polythene is banned.

A senior officer of Madhya Pradesh Pollution Control Board said that banned polythene bags and other single use plastic items were being made and supplied in a clandestine manner.

Environment Minister Hardeep Singh Dang said told Free Press that the department took action in cases, which came to light but mass awareness was needed to reject the use of polythene items, then only the situation will improve. 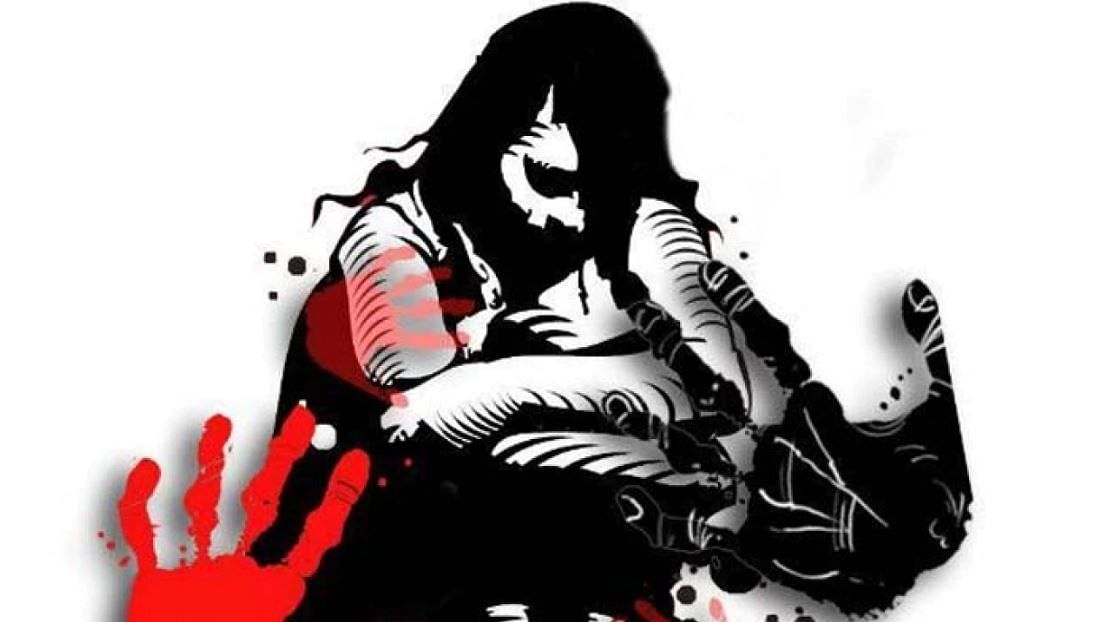