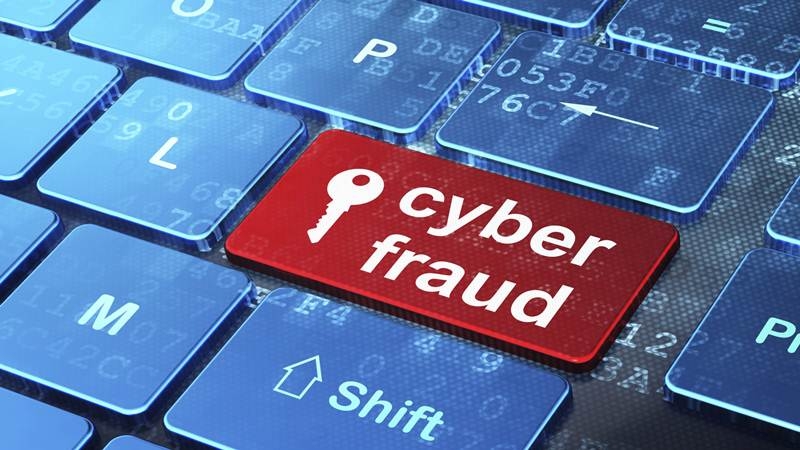 BHOPAL: City police gave tips to bank officials on stopping cyber fraud and ATM hacking at a meeting on Wednesday. Chairing the meeting, DIG Irshad Wali asked bank officials to ensure that CCTVs were installed both inside and outside ATM kiosks.  He advised officials that cameras should be of good quality and capable of face detection. He also wanted officials to maintain backup of three months CCTV feed. The CCTVs should be connected to police control room too. The other mandatory requirement for a kiosk was 24X7 security man.

The DIG emphasised that guards be asked not to allow anyone enter the kiosk without scarf or helmet. Besides, he wanted that the security guard should also control traffic movement near ATMs. As a warning, he asked bank officials not to appoint any security guard at kiosk without police verification. The police team also recommended an alarm system in ATMs to thwart any attempt to tamper with it. Cops also emphasised on following security drill while filling cash in ATM along with lighting arrangement both inside and outside the ATM kiosk.

Bank officials were also asked to seek local police station incharge’s advice on security. The cops also stressed on installing CCTVs in a manner that both cover each other. They also wanted banks to appoint a security officer who would remain in contact with local police station. As for bank’s branches, the police stressed on armed guards, trained in close combat and fire fighting, and multi locking system on strong room’s door.  Besides, bank employees were asked to keep an eye on each other and report suspicious activity to police. A hotline between bank and police station too was mooted for quick reaction in case of emergency.