New mechanism ropes in staff of other depts as influencers.
RAJESH THAKUR 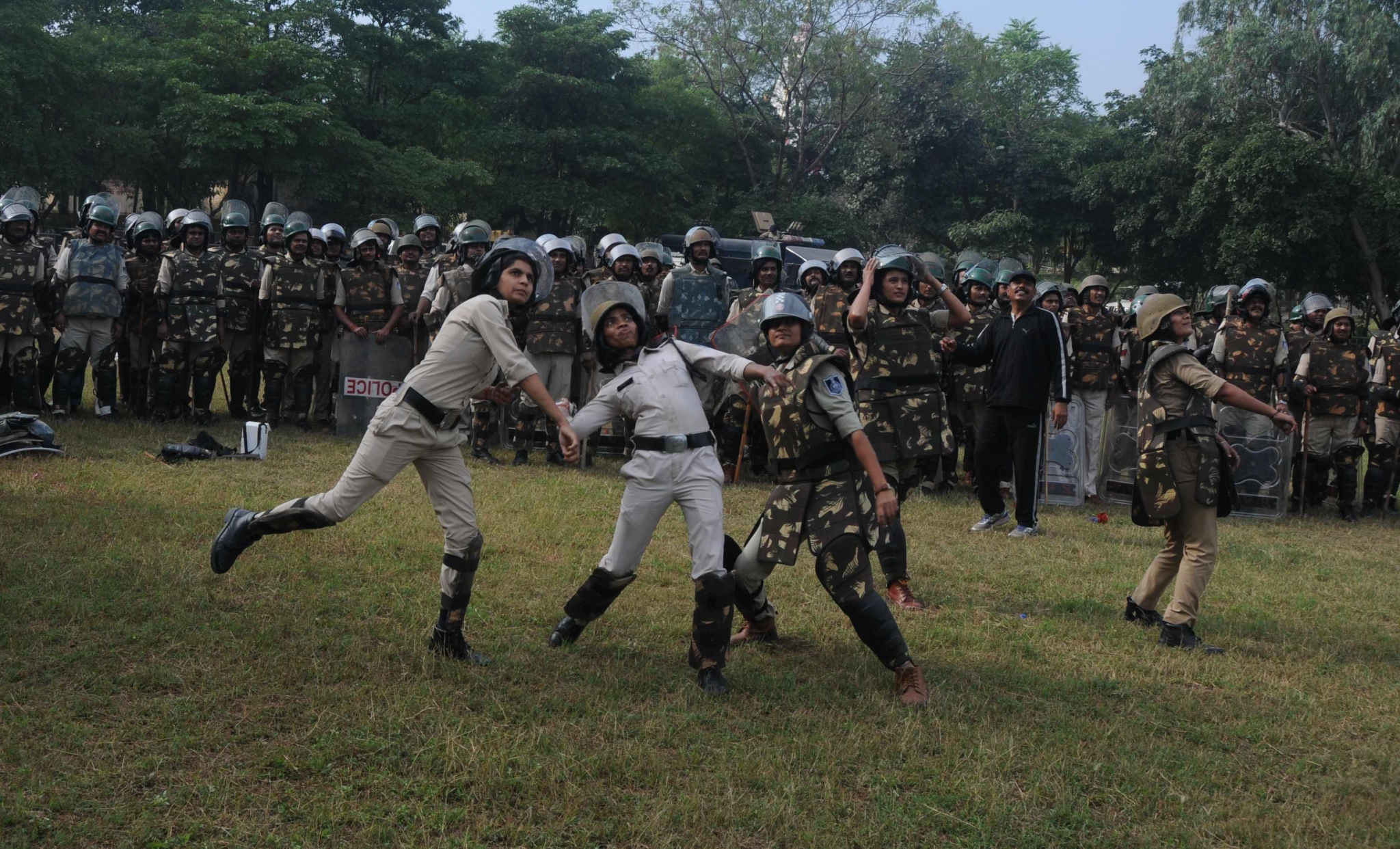 BHOPAL: Administration in MP is leaving no stone unturned to ensure that peace prevails in state post Ayodhya verdict of Supreme Court.

For this the field staff of other departments, including auxiliary nurse midwife (ANM) of health department, Anganwari workers of women and child development department and patwari of revenue department have a new task in hand in terms of ensuring peace post verdict.

According to key sources as beat constable are the backbone of any police station in the state police department –so the beat constables have been rendered the role of nodal officer in-charge of temporary peace keeping mechanism in villages, towns and localities.

Earlier, it the chowkidar in villages and towns, who helped beat constables in policing.

But now lower rung staff of other departments, including ANMs, patwaris and anganwari workers too have been roped in for peace keeping work, informed sources said.

A senior police officer privy to the plan told Free Press, “Each member of these temporary teams- with the beat constable as the fulcrum- will act as influencers among the group of people they serve. Spanning from women to labourers and traders to farmers, the teams will convince people that whatever may be the apex court verdict, their lives will remain unaffected, so it is everyones duty to ensure that peace and community amity is maintained”.

The new security plan is particularly being used since last fortnight for open dialogue process with various groups and communities.

Under the plan staff of various departments and police beat constables of over 1,100 police station areas across 52 districts of state are involved.

“The new plan aims at motivating people to work as peace keepers in their respective areas, but it’s also likely to create a new team of credible informants at the grass root level in times to come,” the officer confided.

Keeping in mind various inputs and advisory from the central government in next few days, the state police’s internal security plan has been updated followed by continued rehearsals, all emergency services are being streamlined and anti riot drills among others.