Bhopal: Atal Behari Vajpayee’s political life is an example for others 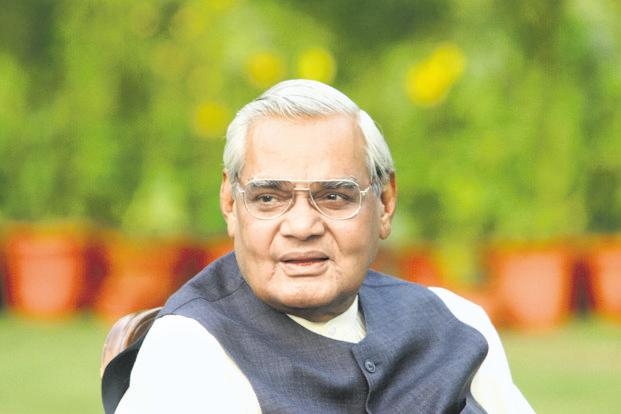 Chief Minister Kamal Nath, paying tributes to Vajpayee, said his political life was an example for others. Nath said he saw Vajpayee as MP, minister and Prime Minister and he learnt something from him every time.

Former chief minister Shivraj Singh Chouhan said Vajpayee was a leader who knew to give respect to all party workers. Leader of opposition Gopal Bhargava and Panchayat and rural development minister Kamleshwar Patel also paid tributes to the departed leaders.