BHOPAL (Madhya Pradesh): Union Home minister Amit Shah held a road show from Pranami Mandir to BJP officer on Link Road No 2 here on Friday. Heavy police force was deployed and roads were barricaded on both the sides. No one was allowed to enter the road till Amit Shah remained in BJP office.

Road show was followed by a bike rally of youths holding BJP flags. They raised slogans in favour of Shah and Chouhan. People were present in large numbers but were not allowed to join road show due to security reasons. Traffic was diverted during this period. 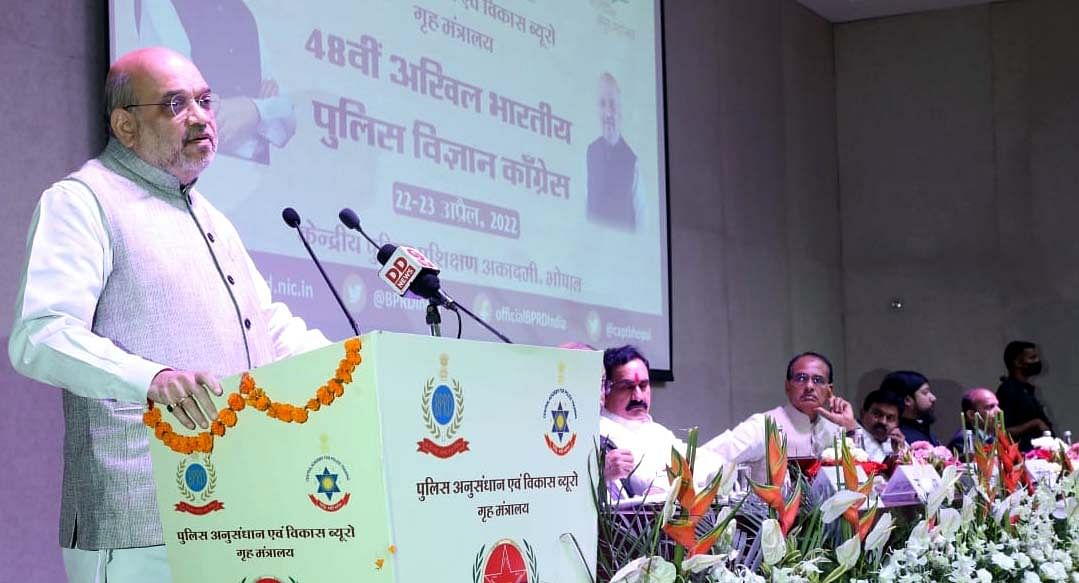