Meet not a priority for busy and focused municipal officials.
Staff Reporter 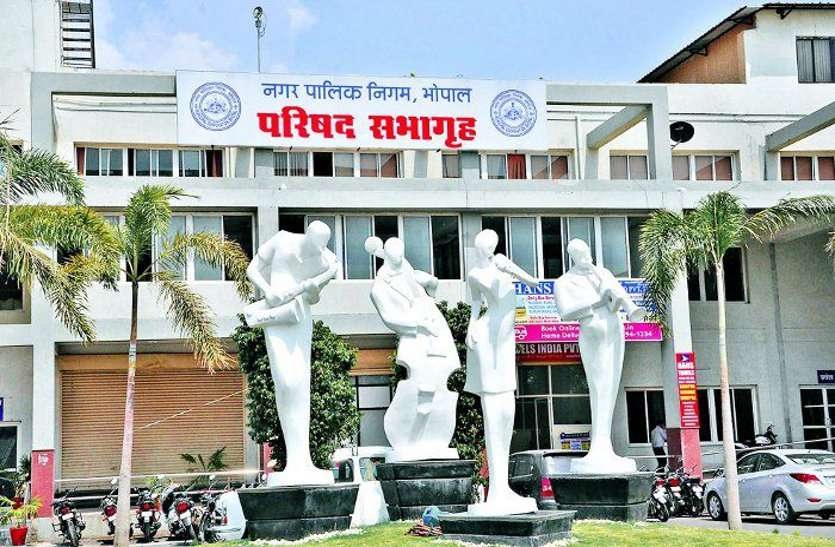 BHOPAL: It appears that Bhopal Municipal Corporation (BMC) administration is not quite interested in convening its council meet as it has been over two months and no official has taken note of it. Delay in holding of the meet has led to resentment among the corporators as for them the council meet is a platform to put forth their views and table public grievances. It is ultimately the public who are the worst sufferers as their issues go unheard and thus unaddressed.

The meeting is supposed to be convened within a span of two months but the officials responsible for arranging the same are busy in preparing for Swachh Survekshan 2020, which for them is priority now. The local body public representatives have been demanding that the meeting should be called at the earliest as a number of projects are to be sanctioned and the public issues need to be addressed.

The last council meeting was held in October; it’s been over two months but no steps are being taken in this direction. The corporators who believe that it is high time that the council meet should be called, as issues like water supply , sewage, roads, sanitation and other civic issues need to be taken up on priority. If the authorities are not resolving the problems the council meet is the only platform where such issues are raised and then resolved, said peeved corporators.

Nevertheless, cleanliness survey is keeping the municipal official on toes and the entire machinery is focused on making it a success. Too engrossed in ensuring that the survey passes off successfully, some of the officials did not hesitate in saying that holding of the council meet completely skipped their mind.

LR Koli, the council secretary said the officials are now busy in the Swachh Survekshan 2020 which is actually causing the delay in convening the council meet.

Sanjeev Gupta, BJP corporator said holding council meet is must as we raise public issues and look into their redressal. All the development projects are almost stalled; in the meeting the assessment of our five years should also be taken up.

Mohammad Sageer, leader of opposition in the council said the Mayor should be concerned about the delay in the meeting but he seems least interested.