BHOPAL: Alha singer Sheelu Singh Rajput and her troupe narrated the yarn of ‘Bundigarh Ki Ladai’ at the Tribal Museum on Friday evening.

It was part of the ongoing Gamak-3, organised by the directorate of culture.

Rajput who belongs to Raebareli had started taking training in Alha by late Lallu Vajpayee at the age of 15. She has performed in various festivals in the country. Sohanlal accompanied her on clarinet, Sarvesh Kumar on dholak, Pawan Kumar on Jheeka and Rajbahadur on Dandtaal. 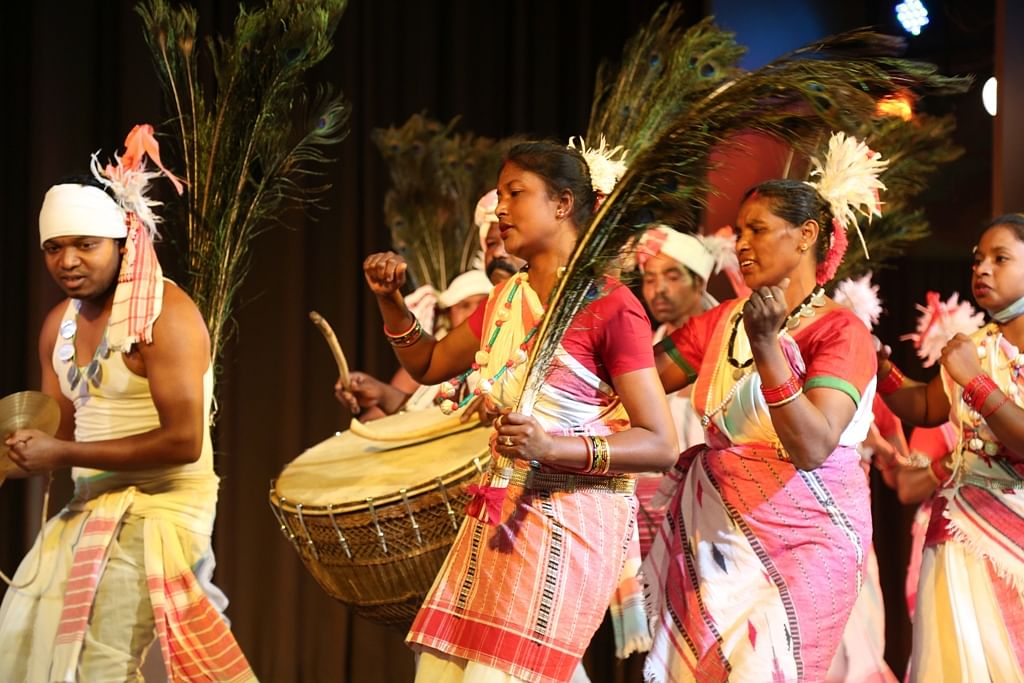 Alha was a legendary general of the Chandel king Paramardideva (also known as Parmal), who fought Prithviraj Chauhan in 1182 CE, immortalised in the Alha-Khand ballad. Alha is an oral epic, the story is also found in a number of medieval manuscripts of the Prithviraj Raso and the Bhavishya Purana. There is also a belief that the story was originally written by Jagnik, bard of Mahoba, but no manuscript has yet been found.

Aadivasi Lokala Evam Boli Vikas Akademi organised the event which was also streamed live on social media platforms of the culture department. Besides Alha singing, a tribal dance oraon was also presented by artiste Agnesh Kerketta. The Kurukh or Oraon or Uraon or Oraon are an ethnic group inhabited in Jharkhand, West Bengal, Odisha and Chhattisgarh. They predominantly speak Kurukh as their native language, which belongs to the Dravidian language family.