Bhopal: Fearing bypoll defeat, BJP trying to 'buy' what they can get, says Kamal Nath 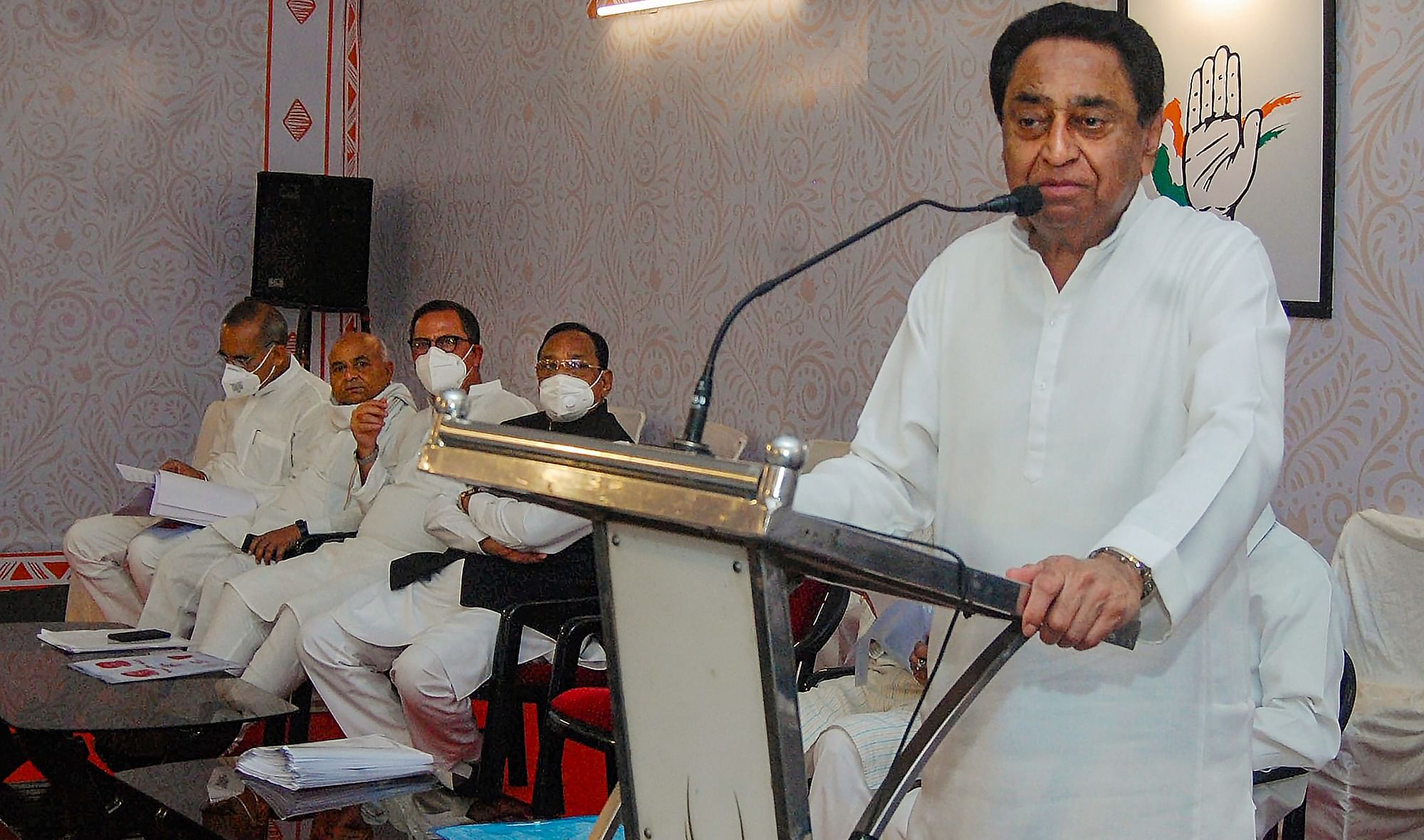 BHOPAL: Bypoll is nearing and so is the banter between Congress and BJP. Recently, while in talks with the media, former Kamal Nath accused BJP of 'buying' anything from the 'market' to win the coming elections. Aware of the bypoll results, the BJP is trying to buy what they can get, alleged Nath.

In a recent development, alleging horse-trading in the state ahead of the upcoming by-elections, the Congress leader accused the ruling BJP of trying to "buy" MLAs ahead of the by-polls.

Talking to media Nath said, "BJP knows clearly the outcome of these by-elections. They are so much afraid of November 10 that they are back in the 'market' to 'purchase' anyone who they can. I have got calls from several MLAs who said that they have been contacted by the BJP with 'offers'."

Nath further said that he could also have indulged in such tactics in March but chose not to do so. "I have written to the Election Commission requesting them to ensure a free and fair election," he stated.

"The people of the state are intelligent and they know what is happening in the state and who are the people behind the act. My target is not the chief minister chair or power. BJP wants such a state, where representatives are not chosen by elections, rather just whoever they want, be it a corporator or sarpanch’, he added.

HomeBhopalBhopal: Fearing bypoll defeat, BJP trying to 'buy' what they can get, says Kamal Nath