Bhopal: Aggrieved over encroachment on land, man with family climb atop water tank

The incident created a ruckus in the area as the couple, with their two children, denied to step down and began threatening to jump down from the height.
Staff Reporter 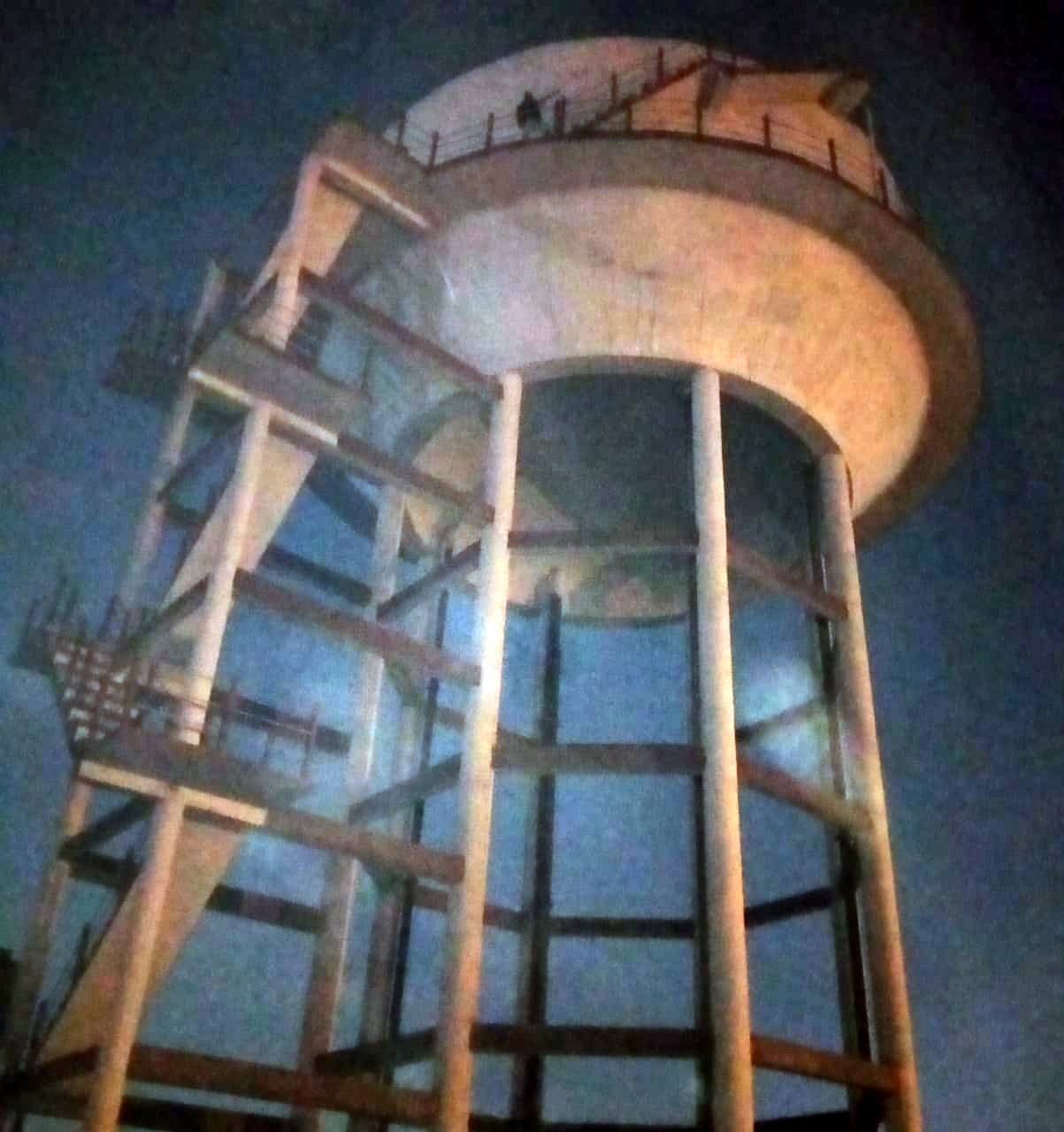 Bhopal (Madhya Pradesh): Fed up with alleged encroachment on their land, a family of five climbed up a water tank in Kasturba Nagar area here on Saturday late evening, threatening to jump down unless the police resolve their problem, said Govindpura town in charge, Ashok Singh Parihar.

The incident created a ruckus in the area as the couple, with their two children, denied to step down and began threatening to jump down from the height.

They climbed up the tank at 5 pm and till late night police and administrative officials from Bhopal and Raisen districts were trying to convince the family head and other members to come down assuring them that their grievances would be redressed.

The man identified as Ritesh Goswami, 40, a resident of Gouharganj in Raisen district, his wife Seema Goswami and three children climbed atop the overhead water tank at 5 pm. They threatened that they would jump off the tank if police did not help them get their plot in Gouharganj, which they alleged that the local goons, led by one Dhananjay Singh, has occupied.

On getting information, police and Bhopal Municipal Corporation teams rushed to the spot and tried to persuade Goswami family. The couple stays in Obaidullaganj. Identified as Ritesh, the husband told the bystanders that he would not come down unless the police take strict action against the thug. The police and civic body officials persuaded to come down and assured to register FIR on the site as soon as they climb down, but to no avail.

Ritesh claimed that he had filed several complaints to the police but no action was taken. He had climbed up the tank in a similar manner six months ago too near Danish Nagar on Hoshangabad road.

Local sub divisional magistrate Manoj Verma has also reached the spot and has been trying to convince the family members to come down.