Bhopal: Aganwadi children may get egg on their platters 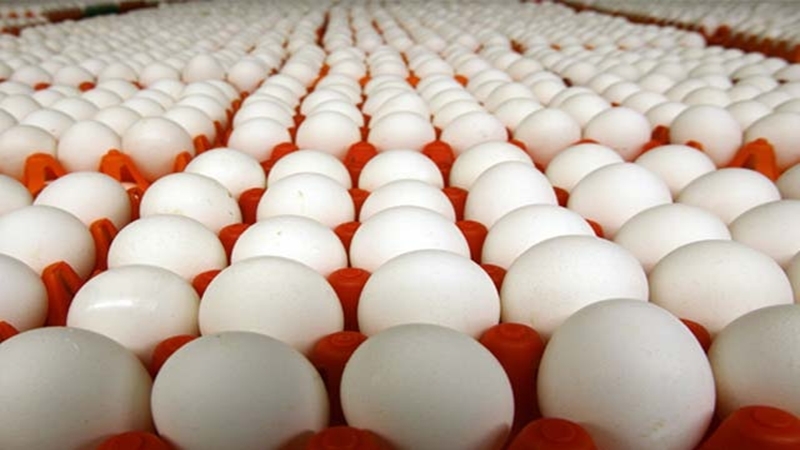 BHOPAL: The state government is planning to supply egg to Anganwadi Centres that it may be given to malnourished children there. A proposal for it came up at a meeting of the officials of the Women and Child Development (WCD) department. Chief Minister Kamal Nath has also given his consent on this proposal. If the proposal gets approval from the government, egg supply to Anganwadis in the tribal areas will begin from the next financial year. The neighbouring state Chhattisgarh is already providing egg to the malnourished children.

The WCD is considering supplying egg to 18 lakh children in these centres. After notional consent from the government, the department has started budget arrangement.

The department needs Rs 130 crore to implement the plan according to which egg will be given to children thrice a week.

The proposal will be sent to the cabinet to take decision on providing egg to the malnourished children. The proposal related to supplying egg in the Anganwadis came during the BJP government too. WCD had made a proposal to provide egg curry and boiled egg for protein intake to children in Alirajpur, Mandla and Hoshangabad districts.

WCD minister Imarti Devi said the idea to offer egg to children at Anganwadi centres is under consideration. She said egg is nutritious which would improve the health of the weak children.

Right to Food activist Sachin Jain said egg should be kept as an option for Anganwadis. Egg could be a better option to remove protein deficiency in children in tribal areas, said Jain. The previous government had started supplying milk powder, but it could not help much, although crores of rupees were spent on it.

Govt should consider other options: Lunawat

A doctor by profession and president of Shwetambar Jain community, Dr Shailesh Lunawat said there are several options to provide protein and carbohydrate to children than egg. Lunawat said other options should also be considered after consulting dieticians. Foreign countries are opting for vegetarian diet, and in this condition, it is improper to supply egg to Anganwadi centres in MP, he added.