The youth was booked for kidnapping and under Sections of 376 and PSCO Act.
Staff Reporter 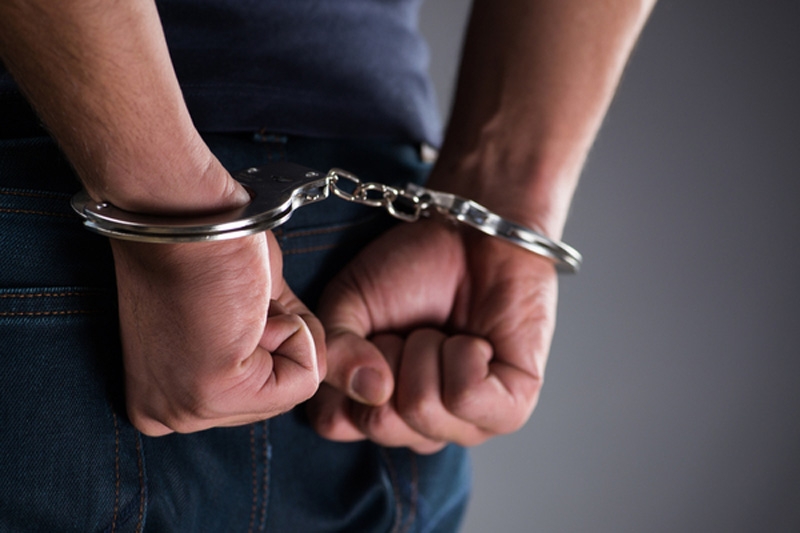 Bhopal: Talaiya police arrested a youth wanted in connection with kidnapping and rape of a minor girl on Monday, said police.

As soon as the police were informed about the missing girl, it swung into action and traced the minor and rescued her.

After the medical examination, it was found that the girl was sexually assaulted. The youth was booked for kidnapping and under Sections of 376 and PSCO Act. The accused was at large. Earlier the police got information that the accused was hiding in Mandideep area, however he managed to give police a slip.

On Monday, police received information that the accused was at Ginnori. The police laid a trap and arrested him. 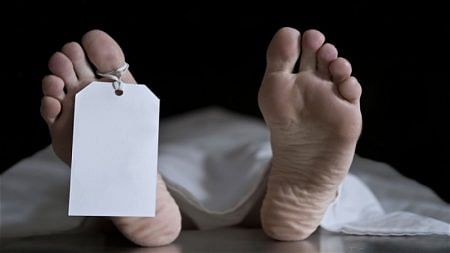 Bhopal: Days before wedding, girl gets intimate with fiancé, bleeds to death