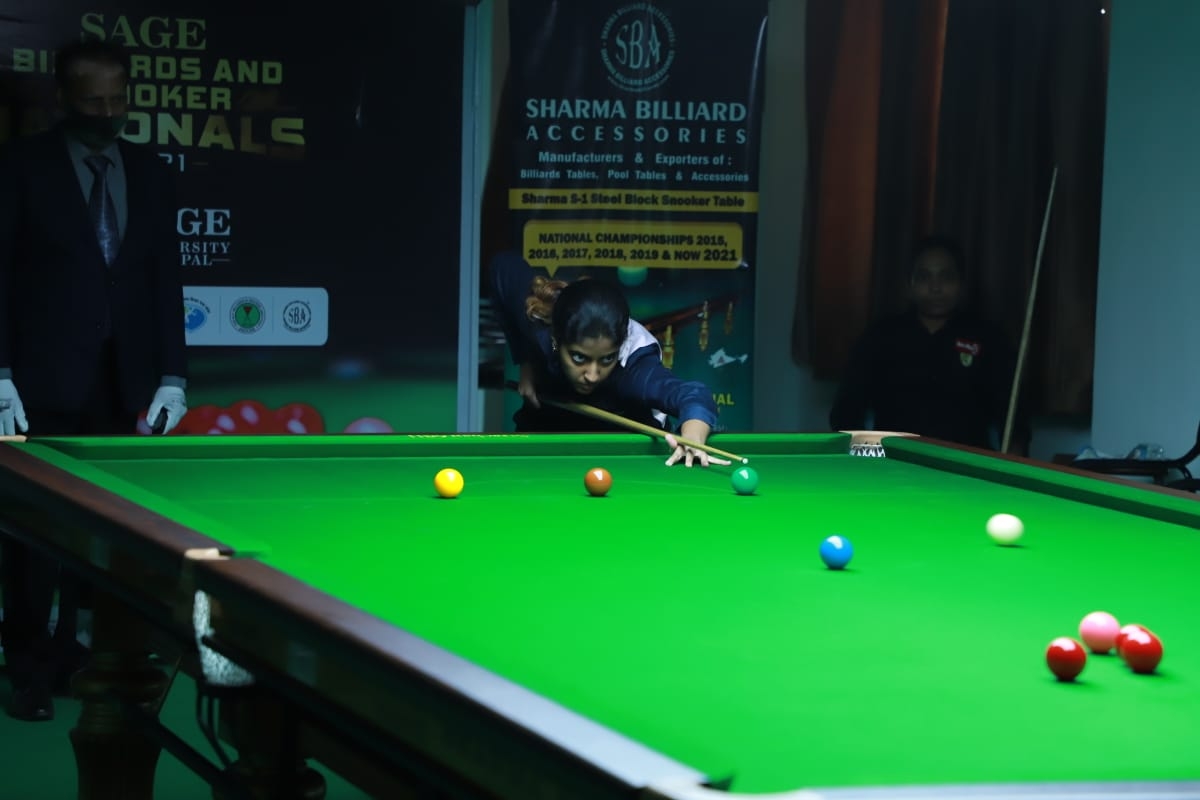 Bhopal (Madhya Pradesh): Ayush Mittal of Uttar Pradesh kept his date with destiny here at the SAGE University on Saturday afternoon when he beat famed PSPB player Sourav Kothari from Kolkata by 4-3 frames in a snooker match in men's category at the 88th National Billiards & Snooker Championship.

Ayush recorded a thrilling win in the deciding frame of his group league encounter, which was so engrossing that the spectators remained glued to the giant monitor screen kept in the library ground floor hall of the University.

Pankaj first put it across the youngster from Maharashtra, Krishna Gurbaxani by 4- 1 frames following it up with a straight 4-0 victory against another Maharashtra cueist Taaha Khan but Pankaj was far from impressive in his two outings, perhaps saving his energy for the tougher matches of last 32 knock out stage.

Malkeet Singh, Friday’s hero, was in distress as he came a cropper in his match with Himanshu Jain of Telengana. Himanshu looked focused as he downed Malkeet by 4-1 frames.

In women’s section, Vidya Pillai of Karnataka was a picture of grace, skill and concentration in her league match with former women’s national snooker champion Pooja Galundia of Rajasthan, as she drubbed her in straight two frames by 89-08 and 75-23 points.

Vidya displayed a beautifully crafted and workman like plan while executing her potting skills and cue ball control.

In another match, Indore-based international player Amee Kamani in contrast to the methodical style of Vidya was in a hurry as she dispatched former national snooker champion from Karnataka Revanna Uma Devi in two straight frames by 66-44 and 68-27 points in only 55 minutes. 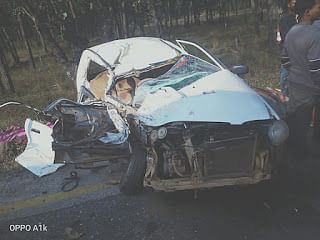