Police have scotched the rumours that the boy was sodomised and then murdered.

Bhopal(Madhya Pradesh): In a harrowing incident, a seven-year-old boy was mauled to death by wild animals or ‘stray dogs’ in Nishatpura on Wednesday night. The incident took place at Sanjiv Nagar, an Army Area under the limits of Nishatpura police station.

The family, though, claim the child was attacked by stray dogs, the doctors in their preliminary report after examining the mutilated body have stated that the boy was bitten by some wild animal like jackal or hyena. The autopsy report will establish the exact cause of death, said police.

Additional commissioner of police, Dinesh Koshal told Free Press that the boy, including other children of the colony and his mother, used to come to the park daily. On Thursday around 11 pm when everyone left the park for home, the boy insisted on having one last ride on his bicycle. The mother, though a bit hesitant to leave the child alone, allowed, asking him to return soon.  The mother went home and fell asleep, but around 2 am, when she woke up and reached out for her son, she could not find him. In the middle of the night, the worried mother frantically searched for the child in the vicinity, but she could only find his bicycle abandoned in an isolated area. 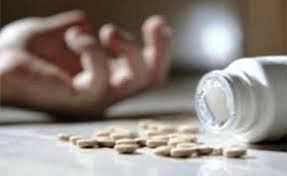 The woman alerted her family members and neighbours and they all went looking for the boy until they find his mutilated body near bushes around 7 in the morning.The matter was reported to the police and later the body was sent for the post-mortem.

The ACP said that the doctors have checked all the possibilities of the death of the boy.In the primary report the doctor’s have claimed that the boy died of ‘animal bite’ not specifically dog, but any dog like animal, may be jackal, hyena or other, said the ACP.

“The detailed PM report and the animal expert analysis will make the picture clear, whether the child was attacked by a pack of dogs or was bitten by some other wild animal,” said the officer.

ACP added that a team from the forest department also inspected the area to check the mobility of any wild animals in the area. A team of army officials also visited the area and recorded the statements. After an autopsy, the boy's body was handed over to his parents and further probe was underway, he added.

The ACP scotched the rumours that the boy was sodomised and then murdered. The angle of murder and sexual abuse was put before the doctors and they have categorically denied it, he said. 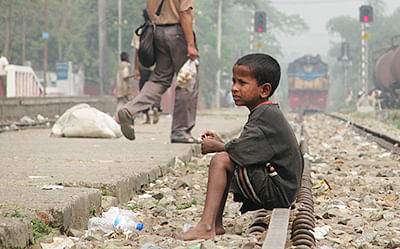