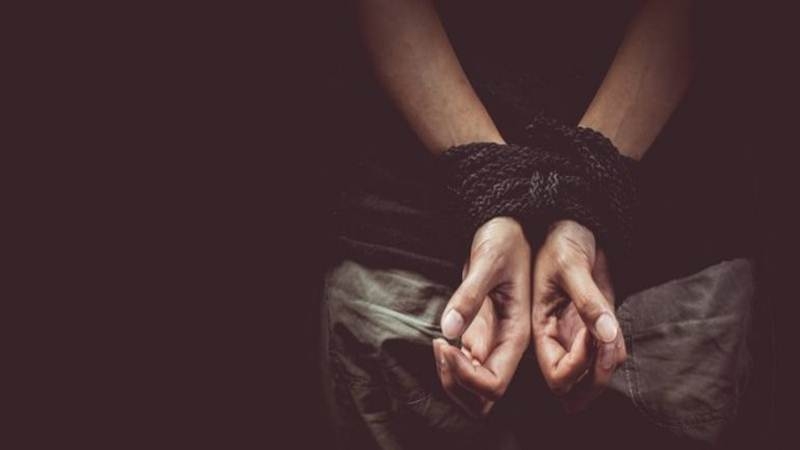 Bhopal: Body of five-year -old boy, abducted on Tuesday, was recovered from a pond near his house in Rhikwara village under Nagod police station of Satna on Wednesday. The abductors had demanded a ransom of Rs 2 lakh for his safe return. The main accused has been arrested, while his two aides, including a woman, are on the run. IG, Rewa range, Chanchal Shekhar said the boy, Shiv, son of Jhabbu Kumhar, had gone to watch TV at Anutabh Kumhar’ house around 3.30 pm.

While watching the TV, Shiv kept on jumping on the bed. When he did not relent even after several reprimands, Anutabh lost temper and slapped the boy. Owing to slap, Shiv lost his balance and fell from the bed. Anutabh panicked on seeing Shiv bleeding. Fearing reprisal from Shiv’s family, he strangled the boy and later dumped the body in a pond. Contd. on P10
The IG further said that a woman too helped Anutabh in giving the murder a shape of abduction. She also secured a new mobile number from which Anutabh made ransom call to Shiv’s father.

In a bid to hide the crime, Anutabh tried to mislead the family by making ransom calls. Around 6pm on Tuesday, he called Jhabbu and demanded Rs 2 lakh as ransom.  As police came to know of the abduction and subsequent ransom call, senior officials reached the village and sought details from the family. As Jhabbu was unavailable to raise finger of suspicion towards anyone, the police activated its local intelligence wing and tracked down the mobile phone. The IG said that 10 people were detained on Tuesday night. After interrogation, four came out as main suspects.