The police emerged successful in tracing the children within three hours after a missing person complaint was registered.

The police emerged successful in tracing the children within three hours after a missing person complaint was registered.

Govindpura police station house officer Ashok Singh Parihar said all the four minor children were residents of Govindpura. The children told parents that they were going out to play cricket.

He added that the children had lied and were about to leave for Ujjain by train. However, they mistakenly took the train to Delhi and were detained by the Railway Protection Force personnel. The RPF personnel handed over the children to Govindpura police. 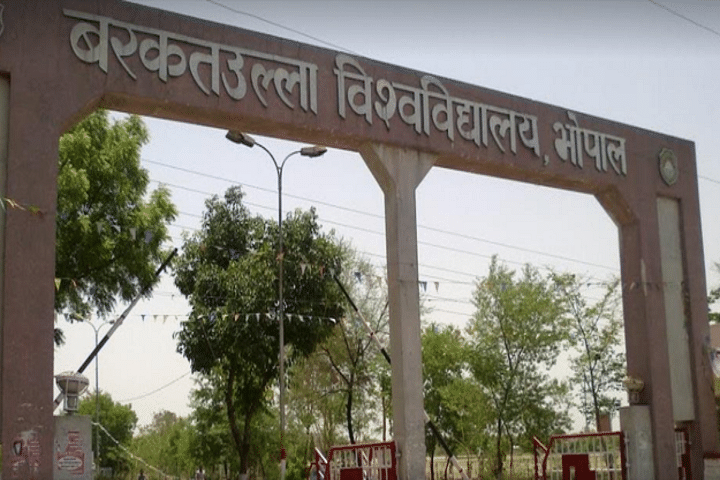