He took the victim near the railway tracks close to their home on November 28, 2018 and raped her.

Bhopal: A 35-year-old man has been awarded double life terms in connection with the sexual assault on his own 8-year-old legitimate daughter. A case was registered under Section 376 of the IPC and Sections of the Protection of Children from Sexual Offences (POCSO) Act against the man. Additional Sessions Court Judge Vandana Jain convicted him.

According to the prosecution, the victim’s mother reported to the Gautam Nagar police station on November 29, 2018, that she had taken divorce in 2013 from Shambhu Pandey. The complainant used to live with her husband and grandmother. There were two rooms. The victim used to sleep with her grandmother in the other room.

The grandmother raised an alarm the previous night — on November 28, 2018 — that the victim was not in the room. The entire family searched for the victim. Even the neighbours woke up. When the victim could not be traced, the complainant rushed to the police station. But, in the meantime, she got a phone call that the victim had come back home.

She was shivering in the biting cold, so she could not disclose the incident that night. The next day, the victim narrated the whole story, stating that the father, Shyamu, had lifted her in his lap and taken her to the railway tracks. When she woke up, Shyamu outraged her modesty. The father then ran away, leaving her in the biting cold. 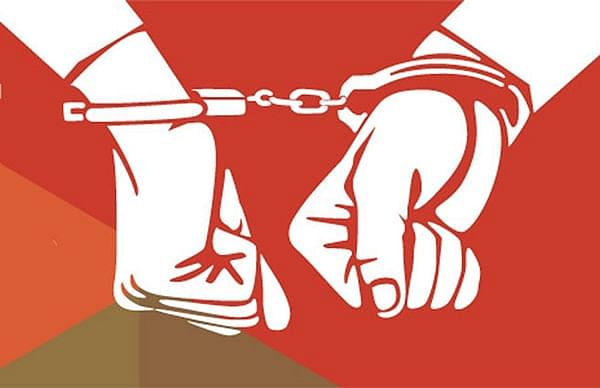