Most of home-isolated patients recovering

BHOPAL: The government may be happy, because the number of corona cases has reduced and that of being discharged has gone up. Yet it has not taken the pressure off the hospitals.

Much of the pressure on the hospital is connected to moderate, serious and very serious patients and it is going on.

There is, however, no decline in number of patients who are on oxygen-supported beds, and those who are admitted to the intensive care units.

The pressure on hospitals and medical staff will continue unless such cases lessen considerably.

Those who are recovering are home-isolated positive cases, whose symptoms of infection are less than those of others.

Considering that some patients have been positive for ten days, they are declared cured. This has reduced the number of patients, but that of the seriously ill, remained the same, as it was a few days ago.

This is reason why there is an acute shortage of oxygen-supported beds and of cots in the intensive care units. 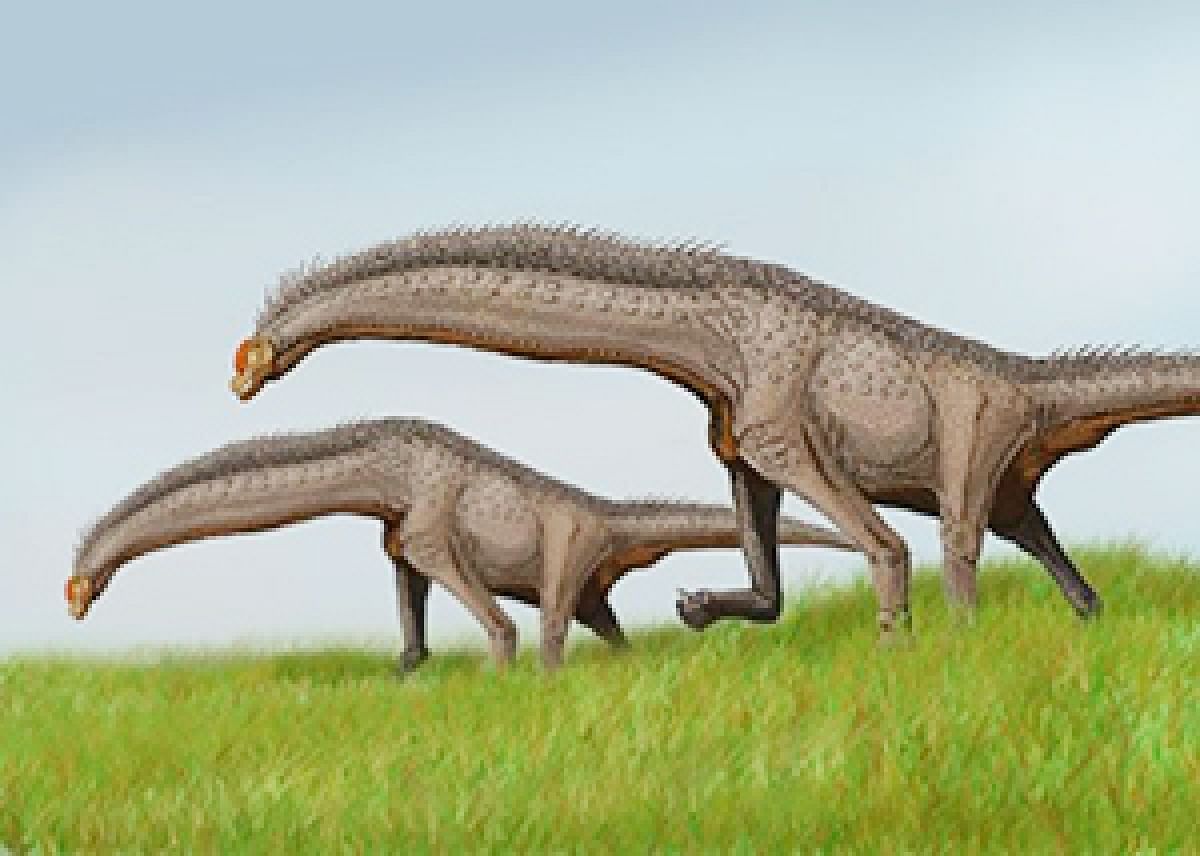 As the figure of such patients has not yet reduced that of deaths has not lessened.

The deficiency of oxygen, beds, injections and medicines shows no sign of ending.

The government has begun to make a strategy that patients should be treated before they become seriously ill to reduce the number of cases being admitted to hospitals.

The use of oxygen is increasing, since the pressure on oxygen-supported beds is not lessening.

The state which received 680MT of oxygen on Monday still needs 600MT oxygen.

The government expected that once the number of patients reduced, the demand for oxygen would also come down.

The shortage is, however, continuing, since the number of serious cases is still as high as it was earlier. 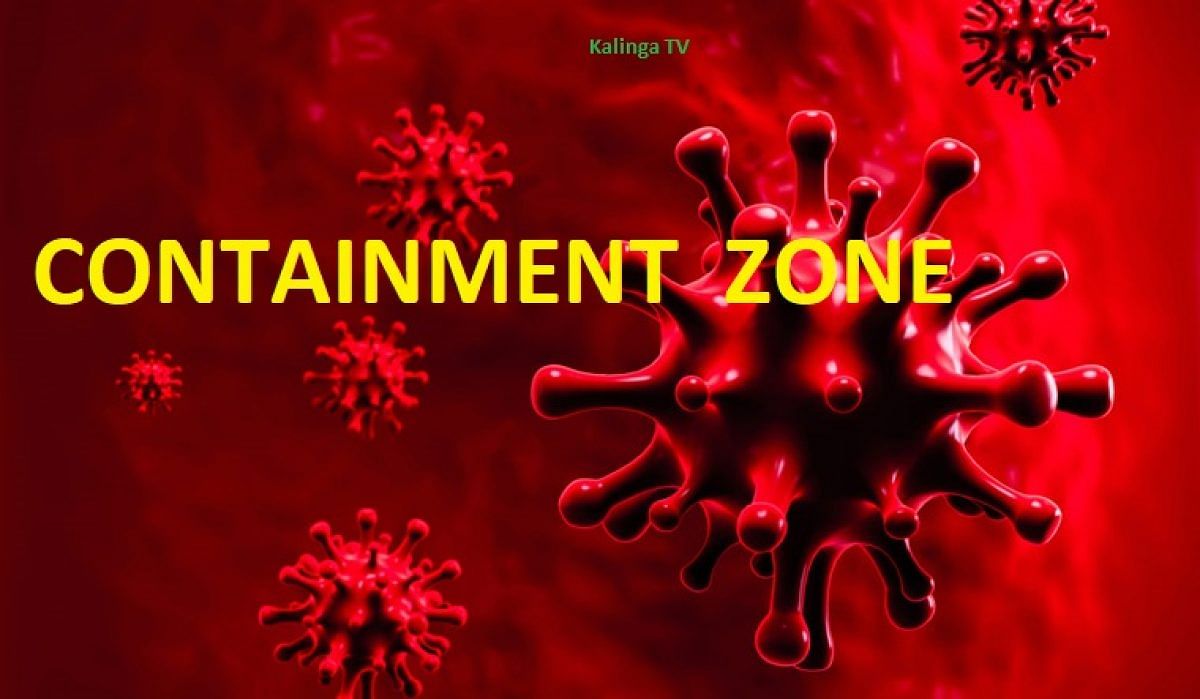