Bhopal: 27 recruited teachers booked for demonstration outside BJP office in Bhopal without permission

According to the Bhopal Deputy Inspector General of Police (DIG), Irshad Wali, apart from the named accused, the FIRs have also been registered against 1,500 men and 300 women teachers
ANI 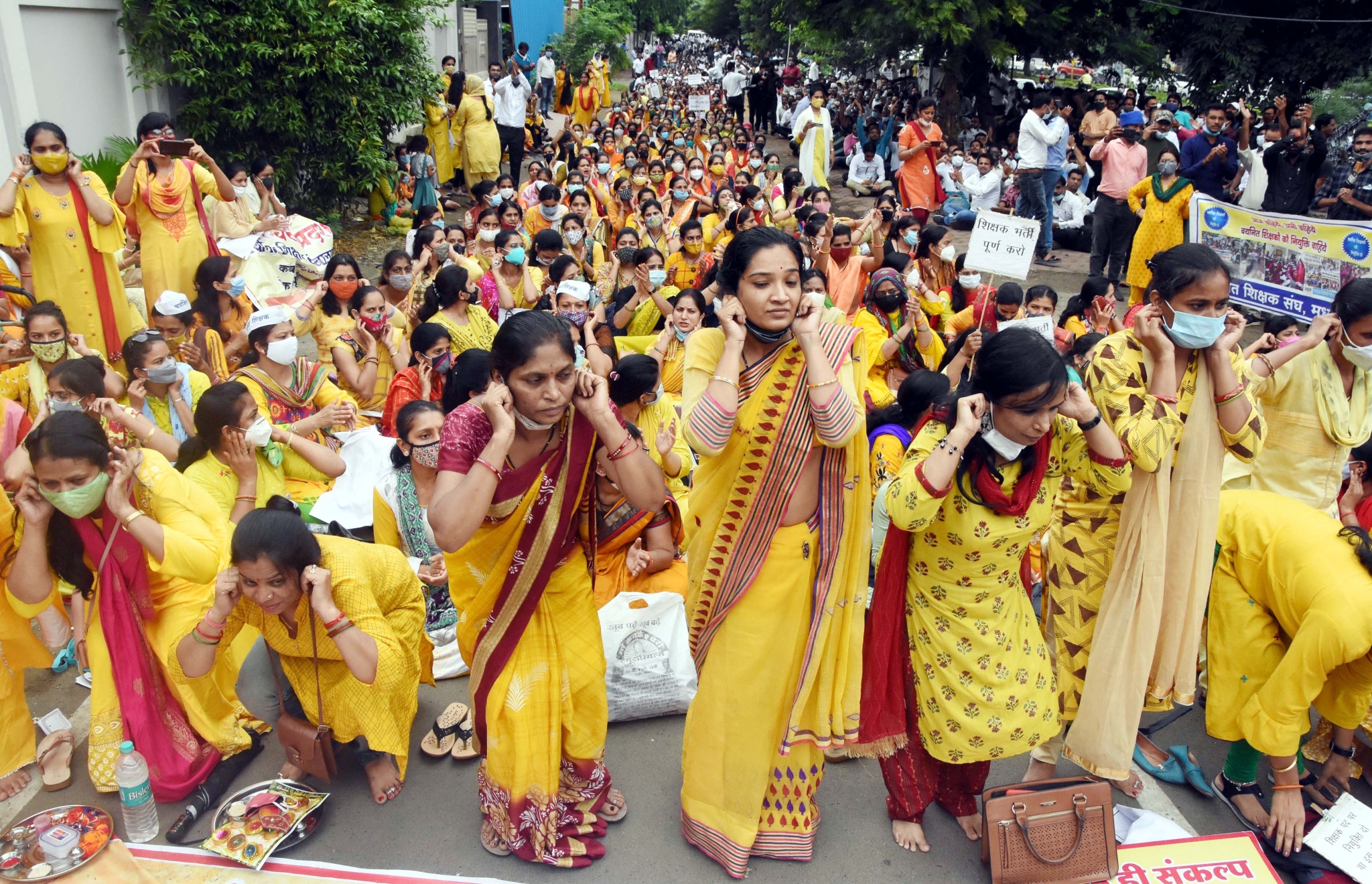 Bhopal (Madhya Pradesh): A day after government teachers recruited in 2018 staged a sit-in protest outside the state Bharatiya Janata Party (BJP) office in Bhopal, the police have registered a case against 27 teachers for furious demonstration without prior permission of the police.

According to the Bhopal Deputy Inspector General of Police (DIG), Irshad Wali, apart from the named accused, the FIRs have also been registered against 1,500 men and 300 women teachers.

"Yesterday, the selected teachers came and violated the corona guidelines and after repeated consultations of the employees of the department, they were not vacating the space, many such places were kept covered, advice was given by the police administration and the department. They were sitting there from morning till evening. We have registered a case," said Wali.

"The department has presented its paper in court, so there is a need to exercise restraint. Whatever will be decided by the department, the proceedings will proceed accordingly. I have registered a case by identifying some people," he added.

The DIG also informed that special teams have been formed, which will identify the protesting teachers through video and will arrest them.

Earlier on Thursday, teachers protested outside the BJP office demanding their appointment letters.

A large number of teachers selected after an exam have been making rounds of government offices and are now taking to the streets. Women teachers protesting with a plate of rakhis said they want Chief Minister Shivraj Singh Chouhan to come and give them an assurance.

In September 2018, an advertisement for the recruitment of teachers and posts in the tribal welfare department was issued by the Education Department. But it has been two years since the result was out in 2019, but the candidates have not yet received appointment letters. 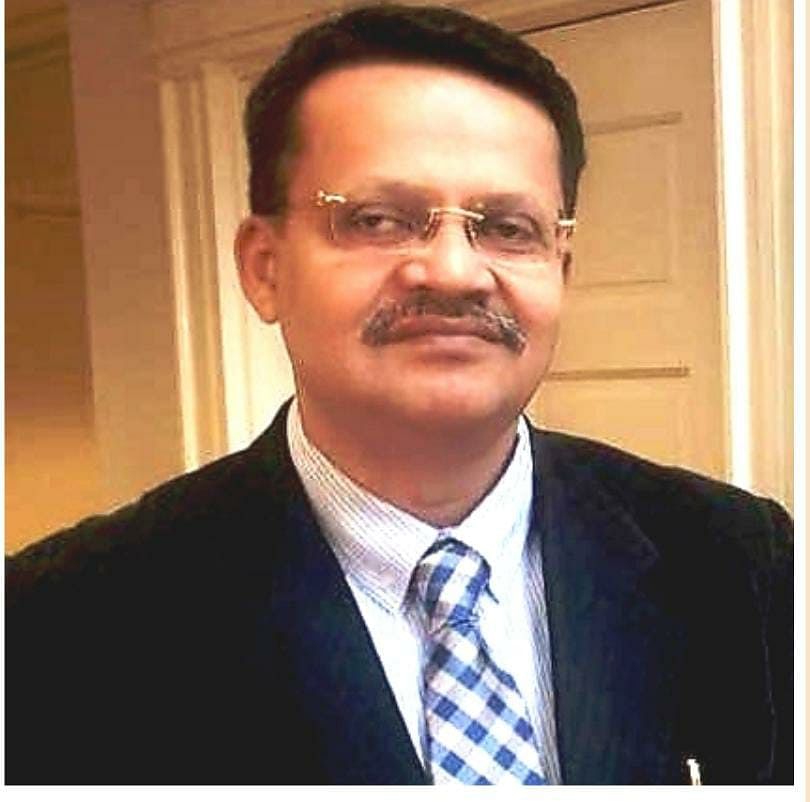 Bhopal: BJD MP from Odisha, his wife and son booked for dowry harassment and domestic violence