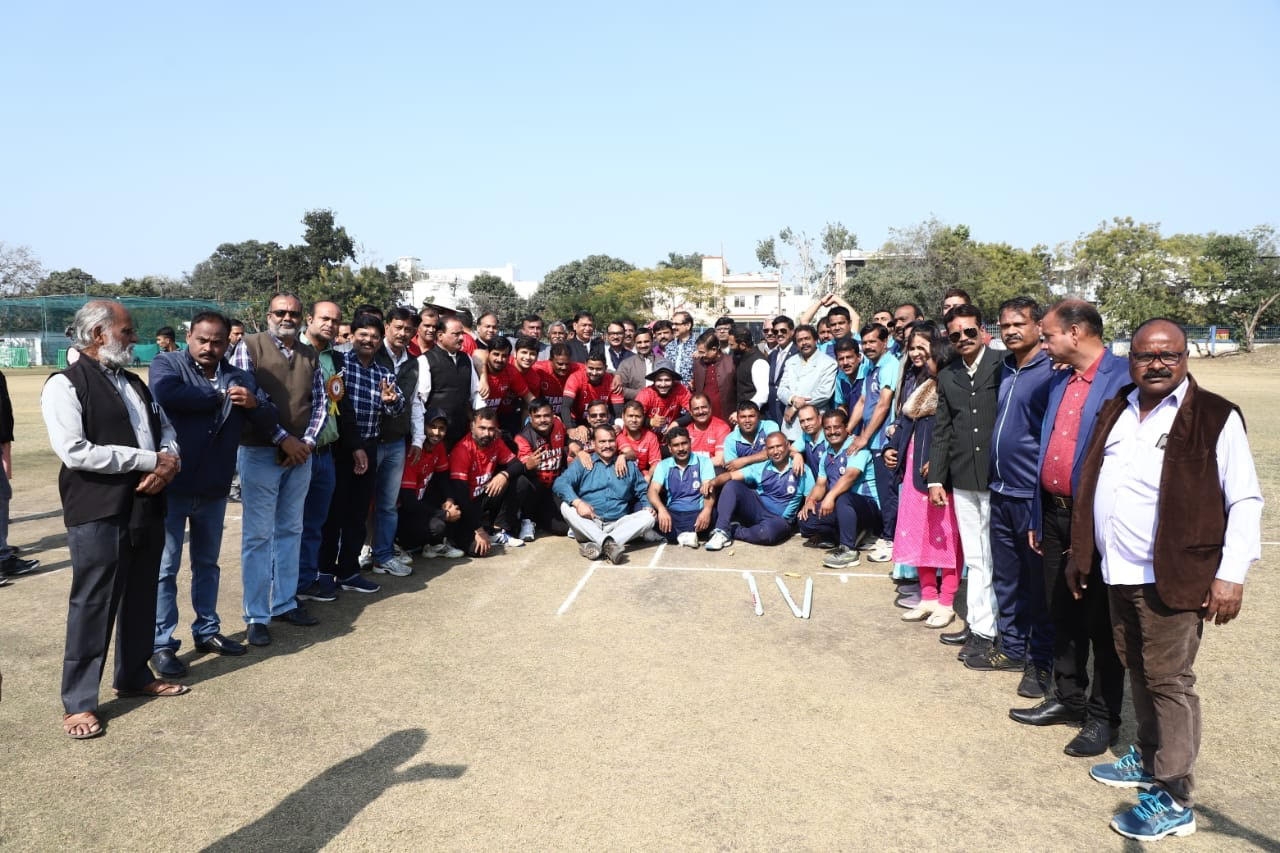 The association is organising the tournament with matches being played on three different grounds in Bhopal – Campion School ground, Faith Cricket Club ground and Bangarasia, he added.

There are five teams from Bhopal and 19 from other parts of the state. The inaugural match was played between Sagar and Jabalpur at 1.30 pm. Sagar won the toss and chose to bat.

In the third match, played between Dewas Bar and Betul Bar, Dewas scored 144 runs, losing 6 wickets while batting first. Betul could only score 131 runs and lost 5 wickets as they ran short of balls, losing the match by 13 runs.

Playing on RNTU ground, Ujjain A defeated Indore bench of High Court by 7 wickets while chasing the target of 106. Playing first in the fifth match of the day, Rewa scored 104 with all their wickets down, putting up a target of 105 in front of Bhopal.

While chasing, Bhopal easily scored 107 runs in 15.5 overs to win the match by four wickets. The semi finals will be played on December 29. The final is on December 30.