Convicts in the case are Annas Khan and his uncle Azim Durani.

The district and sessions court on Wednesday awarded 20 years of rigorous imprisonment (RI) to a man and his nephew under the provision of Protection of Children from Sexual Offences Act (POCSO) Act, 2012. Besides, both have also been awarded 10 years of RI for proving victim to go for abortion. Convicts in the case are Annas Khan and his uncle Azim Durani.

Annas has been awarded 7-year RI under Section 366 A of IPC (seduce for illicit intercourse etc) in addition to three-year RI under Section 363 of IPC (kidnapping). According to ADPO media cell incharge Manoj Tripathi, 15-year-old victim lodged complaint with Shahjahanabad police station on September 17, 2018, that she developed friendship with Annas in Sabzi Mandi. He took her to Boat Club and Top ‘n’ Town ice cream parlour. One day, he took her to Kesrapura (Shahjahanabad) and outraged her modesty. He then repeatedly committed sexual assault.

Annas introduced her to his uncle Azim Durani who also had sexual relations with her. Durani gave her medicines for abortion. After taking medicines, she complained of abdominal pain and started bleeding. She then narrated her ordeal to her mother who took her to hospital for abortion after which they reported the matter to Shahjahanabad police. A case was registered under Sections 376 (D), 376(2)(M), 506 of IPC and POCSO Act. 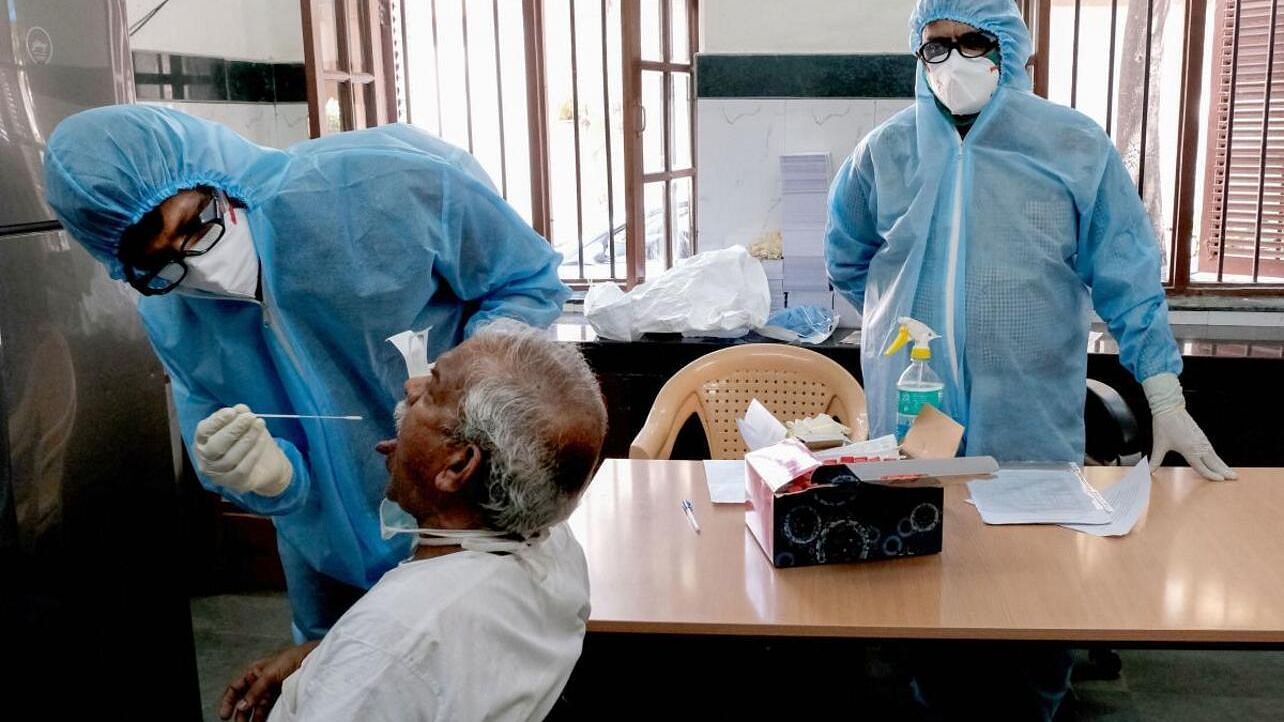