The ADJ Mahendra Kumar Tripathi and his son Abhiyan Raj Tripathi died in suspicious circumstances in Nagpur on Sunday.

The Betul police on Tuesday arrested six people including a woman in connection with suspicious death of Additional District Judge posted in Betul and his son.

The ADJ Mahendra Kumar Tripathi and his son Abhiyan Raj Tripathi died in suspicious circumstances in Nagpur on Sunday.

The SP Betul Shimala Prasad said the ADJ and his two sons were admitted in the hospital following food poisoning on July 20. After the treatment, their younger son recovered but the condition of ADJ and his son Abhiyan Raj deteriorated and they were shifted to other hospital in Padhar. According to SP, a woman resident of Rewa and other five were arrested. The forensic report is awaited but the post mortem report claimed that the cause of death was poison. 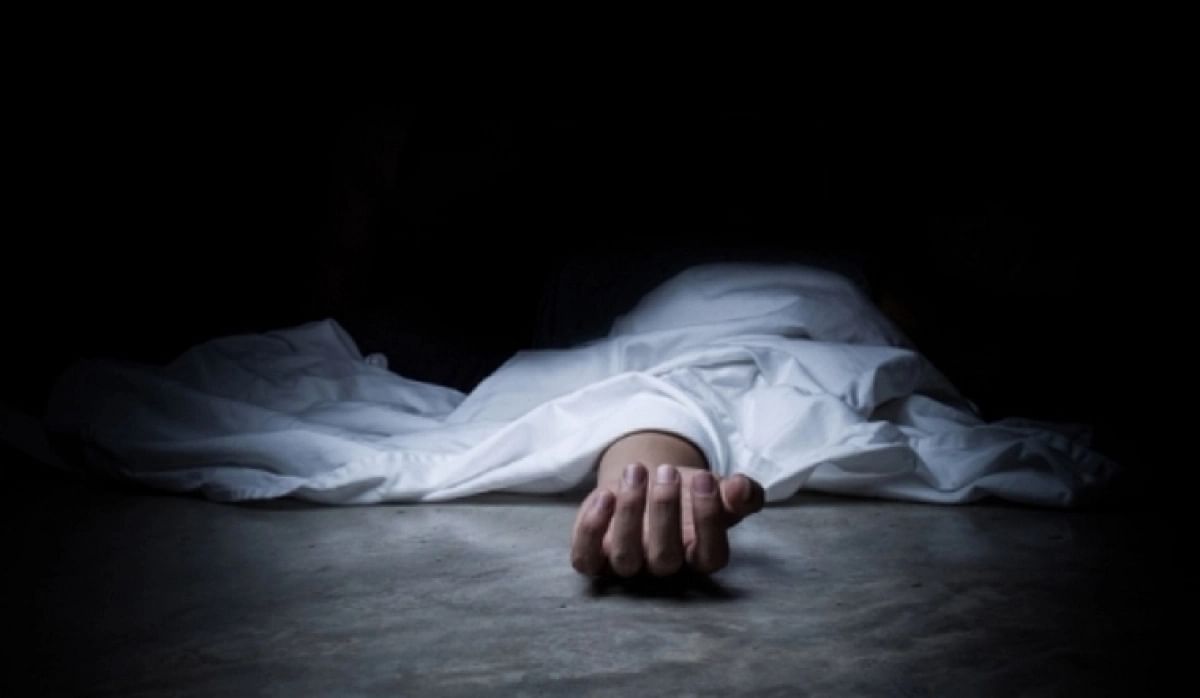 Sources said the woman had given wheat flour and had asked the ADJ to put in the dough and make chapati to get rid of bad omen.

When the police arrested the woman, tantric items were found. It is assumed that she was involved in black magic and wanted to kill ADJ’s family. But the reason why she wanted to kill the family is not known. It is said that the family was facing problems and consulted the woman for the purpose.

The two deaths have raised question as to why the wife of ADJ did not eat chapattis and why she has not disclosed relation between ADJ and the woman and others arrested along with her.

Read Also
Bhopal: Plasma Bank to be set up in Gandhi Medical College 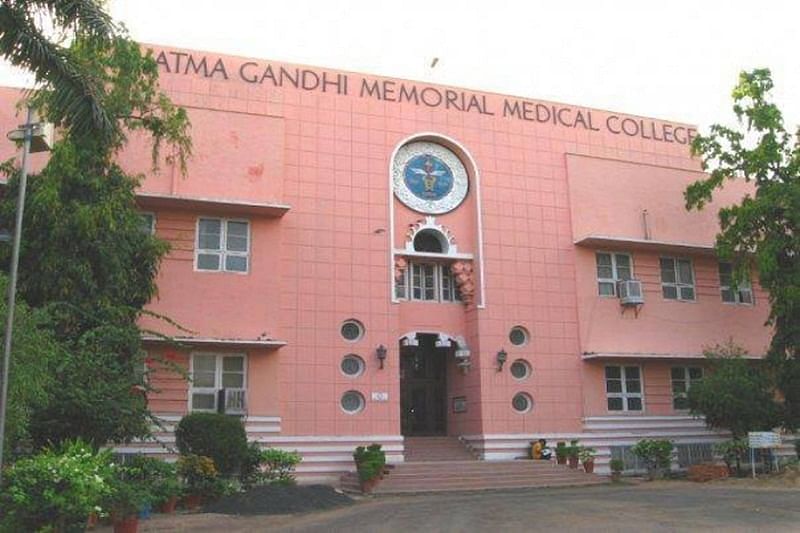