Belief still prevails, the passengers of second bus had wished to seek blessings at Yamunotri despite the mishap in Uttarakhand, says CM Shivraj on return after overseeing night long relief-rescue

CM briefed the media after returning from Uttarakhand | Free Press

Having overseen the relief and rescue operations personally all through the night in Uttarakhand, Madhya Pradesh Chief Minister Shivraj Singh Chouhan returned to Bhopal on Monday.

To add, 25 MP natives, all residents of Panna, had died after a bus carrying pilgrims had fallen into a 1000-feet deep gorge while on their way to Yamunotri temple in Uttarkashi district on Sunday evening. Three including a couple and an elderly woman had survived the accident along with the driver of the bus.

“I learnt about the mishap at about 8pm and immediately alerted my Uttarakhand counterpart Pushkar Singh Dhami,” Chouhan said upon his return from Dehradun on Monday afternoon. However, I felt unease by the gravity of the situation and decided to head to Uttarakhand with team of senior officials, he added claiming he had asked MP officers posted in New Delhi to also leave for the spot.

We reached Dehradun at midnight and by then 19 passengers were retrieved from the gorge and seven were being rescued, Chouhan told the media. Our officers joined the control room in the night and we requested autopsies in the night so that affected families get the bodies timely. We also requested IAF for an aircraft and a plane landed at Dehradun at 2am, added Chouhan.

He said they visited the spot in morning and saw the bus concerned which was bifurcated with the impact of the accident in the gorge. “The bodies had scattered all around and a severed hand was found at quite a distance,” said Chouhan adding three passengers –a couple, Uday Singh and his wife and a woman, Rajkunwar Bai had survived the incident. The driver claimed that the bus steering had failed.

CM DHami has ordered a magisterial probe into the incident.

The incident took place at Damta, around 80km from Uttarkashi district. The CM said the IAF plane will reach Khajuraho with the bodies from where the bodies will be sent to respective villages. The pilgrims of Panna had left for various destinations around 15-20 days ago. The second bus had returned after the passengers could not contact their group members from the first bus.

“The belief always outweighs mortal fears as the second bus passengers when asked where they wished to be dropped claimed that they wanted to seek blessings at Yamunotri and take back the holy water with them,” claimed Chouhan.

The Prime Minister had announced Rs two lakh each for the kin of those dead in the accident while MP government has announced Rs five lakh ex-gratia each.

To add, BJP state head VD Sharma and senior officers were in Dehradun to arrange a hassle-free return of the victims. 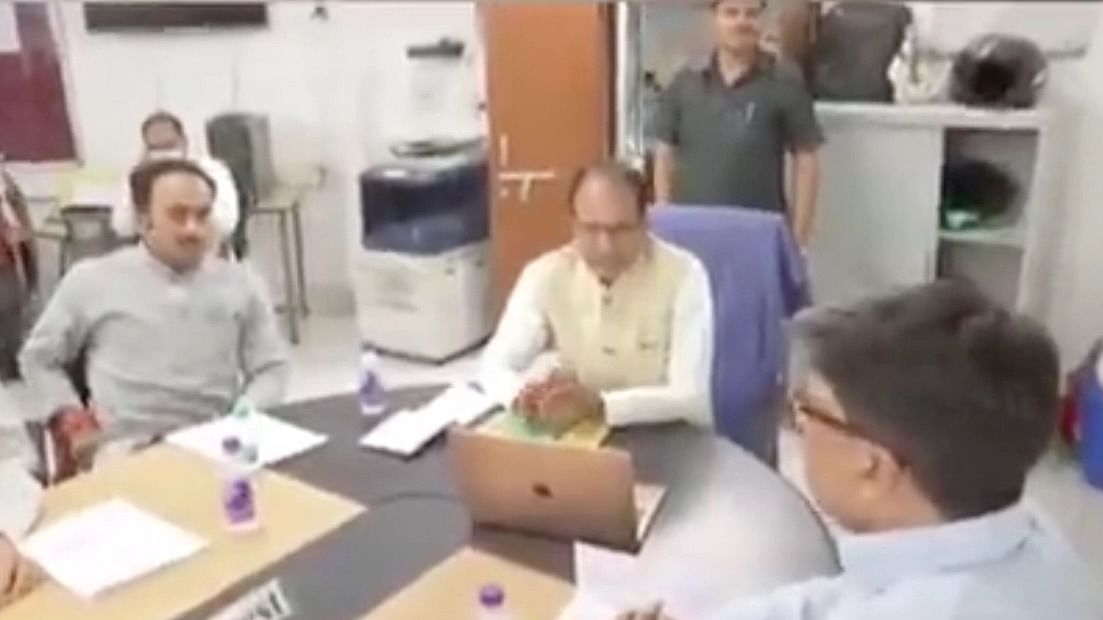 HomeBhopalBelief still prevails, the passengers of second bus had wished to seek blessings at Yamunotri despite the mishap in Uttarakhand, says CM Shivraj on return after overseeing night long relief-rescue