Over 5,000 bankers in the capital city were out of the banks staging protest against privatisation with locks hanging outside over 350 public-sector bank branches on Thursday and Friday.
Staff Reporter 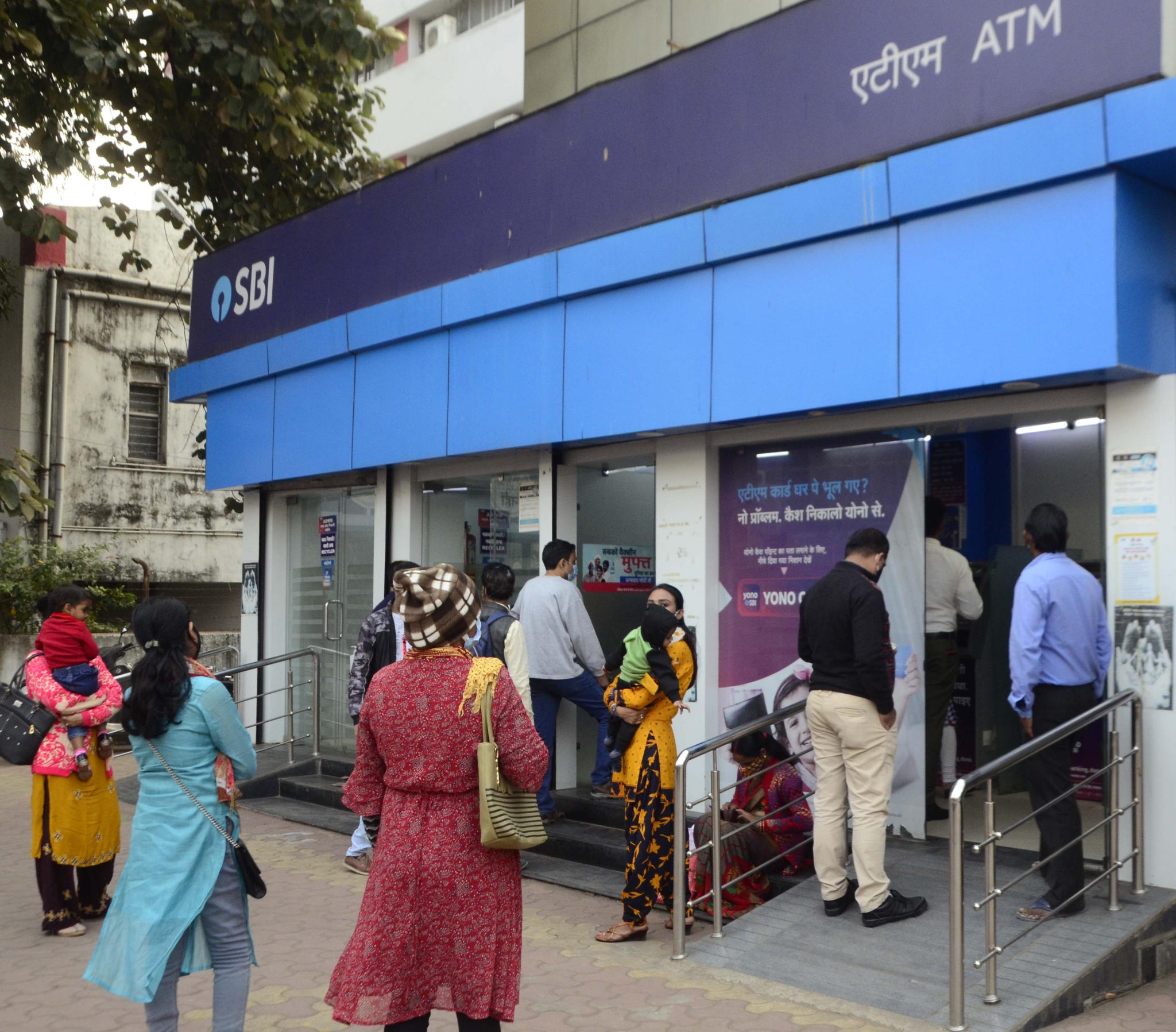 BHOPAL: The two-day strike by the bankers in the state led to a shortage of cash at the automatic teller machines (ATMs) across the city from Friday noon.

Over 5,000 bankers in the capital city were out of the banks staging protest against privatisation with locks hanging outside over 350 public-sector bank branches on Thursday and Friday.

The bankers, on Wednesday, had filled the ATMs with cash but many of them went dry on the second day.

Rahul Kumar, a resident of Obaidullahganj and attendant to his father admitted in City Multispecialty Hospital near Chetak Bridge, had no way out when he found that all the ATMs in the vicinity were out of cash.

Talking to Free Press, he said, “I was asked to deposit Rs 25,000 before my father’s surgery. I had asked my brother-in-law to transfer money in my account which he did, but when I went to withdraw cash from an SBI ATM kiosk which is only a few steps away, I had to return empty-handed.” “There were four ATMs in the vicinity, and all of them were out of cash. I asked people nearby if there were other ATMs and I went to at least 20 ATMs in nearby colonies but in vain. I had to beg the hospital administration to continue with the surgery, assuring them to pay them the entire amount by evening,” he added. 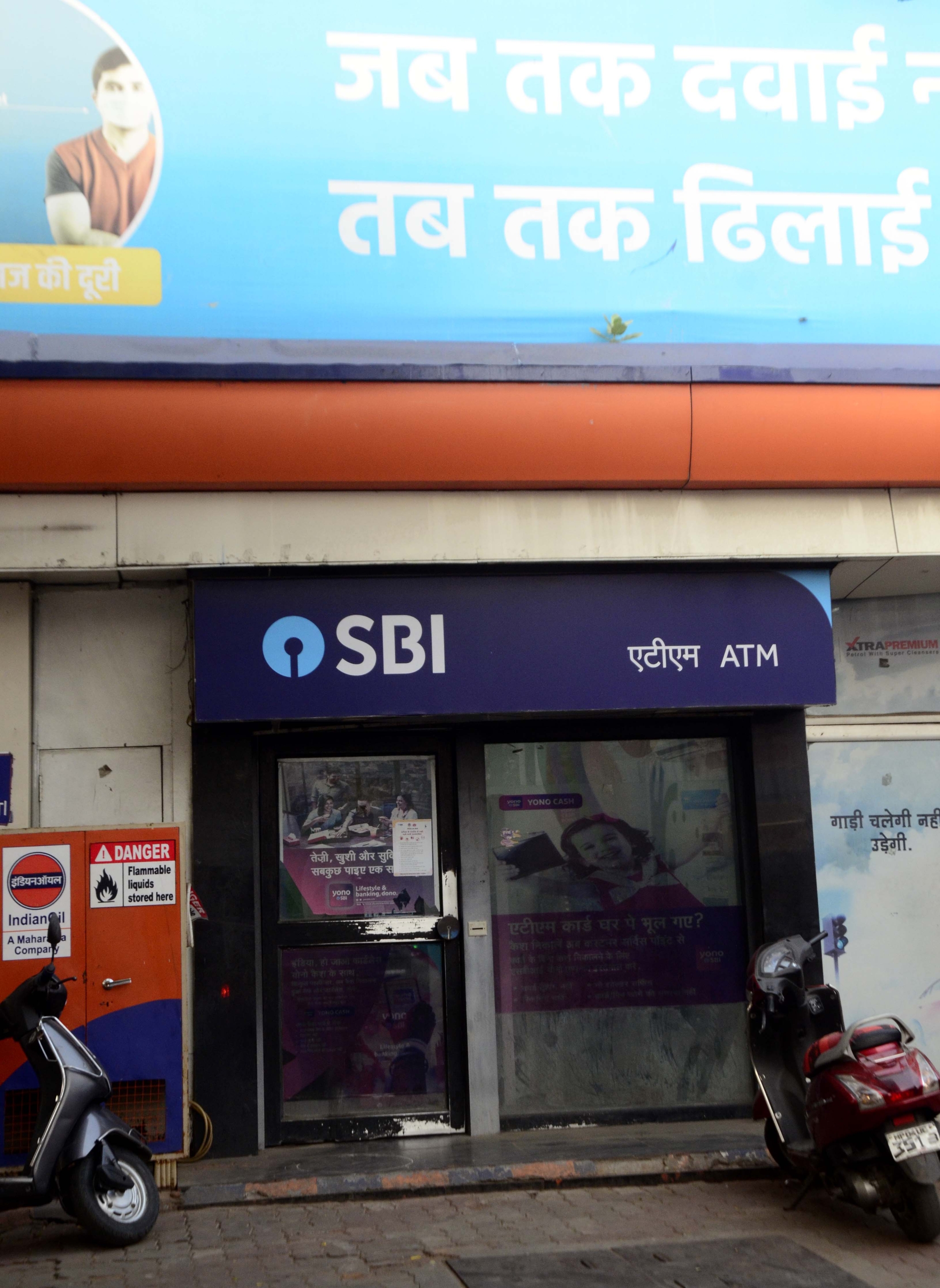 Shubhangi Tiwari, a student who had just arrived in Bhopal after her college began offline classes, has taken up a rented accommodation in Rachna Nagar colony. She had to pay the token amount and one month advance payment to the landlord. The student went to the nearest Union Bank ATM to withdraw cash but returned disappointed.

“I lost that flat and am relying on my luck that nobody else takes it on rent before I go to the landlords with cash in hand on Saturday morning if the ATMs are refilled. Chances are low but I am hoping for good,” she told Free Press.

Barun Ahirvar, a guard outside the Central Bank ATM, said, “All the staff and officials are on strike for two days. The ATMs will be short of cash on Saturday as well, at least for the first half of the day. No one from the bank will refill the ATMs on Friday night.”

The coordinator of the bakers’ union VK Sharma said, “We knew that there would be a shortage on the second day of our strike, at least during the second half of the day. We had filled the ATMs up to the brim on Wednesday evening, ensuring that people do not have much issue. But the strike was important for us and at the same time for the people.”