BHOPAL: Continuing the crackdown on mafia in the city, Jabalpur administration razed a house of liquor mafia constructed on a private encroached land, on Sunday. A joint team of Jabalpur Municipal Corporation, district administration and police reached the spot and started the demolition of the luxurious house of Kuldeep Sonkar in Gupteshwar area of the city.

SP Jabalpur Siddharth Bahuguna told Free Press that the liquor mafia Kuldeep Sonkar had constructed a house on 6000 square feet of land . The cost of the house was around Rs 2 crore, while the land cost is around Rs 1.50 crore.

The action on the Sonkar comes in wake of the order issued by the state government to take action against the land mafias, black marketers, chit-fund companies, money lenders and other mafias, said Bahuguna.

The demolition drive began early in the morning in presence of senior administrative officials. Collector Kramveer Singh and other senior officials monitored the demolition.

As many as 65 cases were registered against Kuldeep Sonkar in connection with organised crime, gambling, smuggling of illegal liquor, extortion, arms act and many others, informed SP.

The 6000 square feet land on which the house was constructed belonged to Hansraj Sonkar. However, Kuldeep encroached upon the land and constructed a luxurious house worth more than Rs 2 crore. 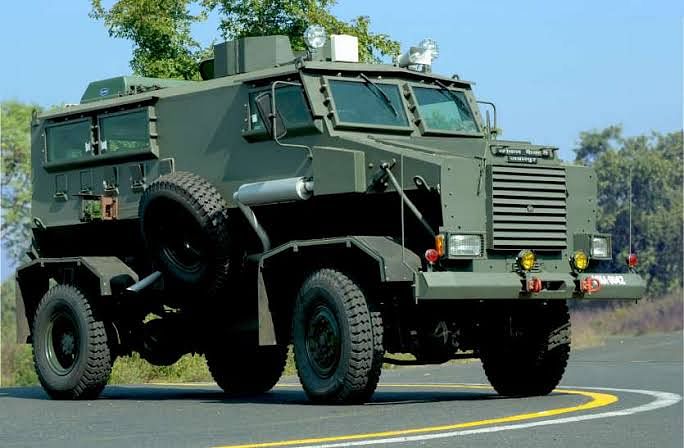