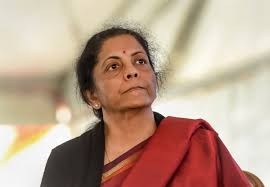 Bhopal: Industrialists and businessmen have demanded more relief for the industries in view of the sagging economy, less consumption and prevalent unemployment. Most of the industrialists feel that the steps announced by the government should continue to provide impetus to industry.

A special relief package should be announced for the services industry particularly those which were most impacted and continue to be deeply impacted by the pandemic including travel and tourism, hospitality, transport, education and healthcare sectors, said Amit Sogani of Chamber of Commerce. There should be an increased budget allocation for critical social sectors such as health and education given the current situation, he added.

Agriculture and allied activities sector require continuous focus with consolidation of reforms. Spending on creation of agriculture infrastructure must be expedited which would result in enhanced capacity of cold storage and warehousing facilities in the country, said Dinesh Patidar, state president of the Federation of Indian Chambers of Commerce and Industry. Allocation of additional funds towards food processing schemes along with incentives for agri-exports should have provision in the upcoming budget, Patidar added.

Employment creation and consumption revival remain the key areas for ensuring a sustainable turnaround in economic prospects feel most of the industrialists. Therefore, they called upon the government to announce temporary fiscal stimulus to support consumption in the form of income tax breaks or direct income transfers.

There should be increased public expenditure on building infrastructure. The government should restructure its expenditure in favour of capital spending (in roads, railways, urban and rural infrastructure, housing) along with providing a clear roadmap and financing plans of the National Infrastructure Pipeline announced in the latter part of 2019, said Gautam Kothari of Pithampur Industrial Association.

Though several steps have been announced by the state and union government, they should continue to focus towards ease of doing business while simultaneously reducing the cost of doing business in Madhya Pradesh and India, added Kothari.

To ease the employment situation in both rural as well as urban areas, greater budget allocations to MGNREGA should be made. Moreover, along with introduction of an urban employment guarantee scheme similar to its rural equivalent should also be introduced, said CB Malpani, convener of Mandideep Industrial Association.

Adequate recapitalization of public sector banks is also required and should be included in the upcoming budget, feel most of the industrialists. 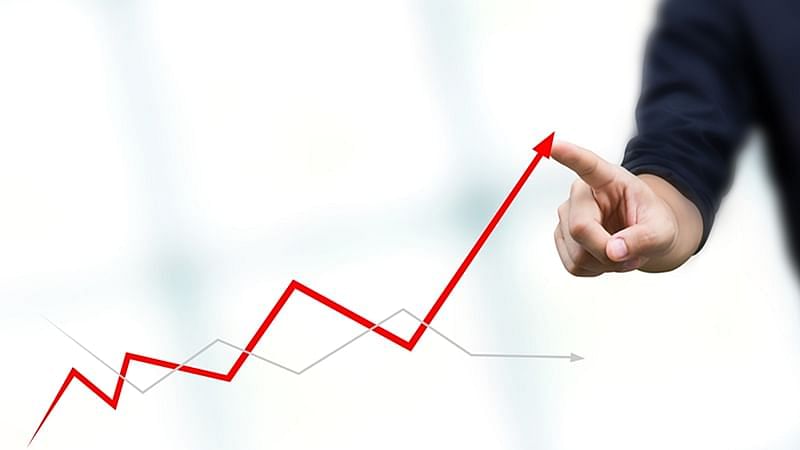 Budget 2021: Here's how the union budget influences the market and economy