The police have also seized 20 kg of hemp from the accused, including packing boxes of international company Amazon, wrapper barcode tagging, and other materials.
FP News Service 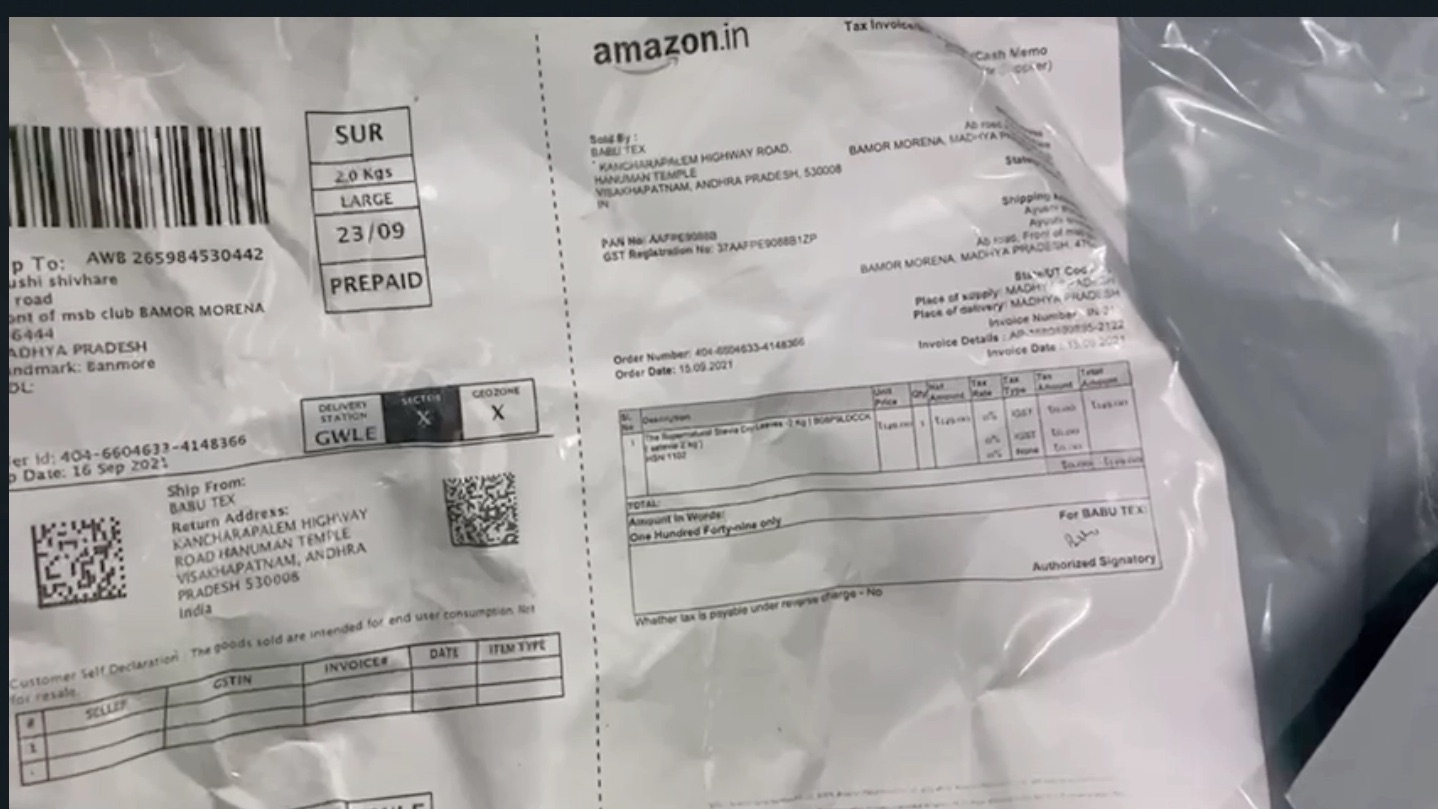 Bhind (Madhya Pradesh): The police have unfolded a strange case of online marijuana smuggling through the international company Amazon.

Police have nabbed two accused and seized 20 kg of ganja being supplied by Amazon Online.

According to the preliminary investigation, about 1 ton of marijuana has been smuggled to date.

The police had received a tip-off about the delivery of ganja by Amazon.

Taking cognizance of the matter, the Bhind SP Manoj Kumar Singh instructed the cyber cell to keep an eye on Suraj Pawaiya of Gwalior Murar, a suspected accused in the case.

He directed the Cyber ​​Cell and other police officers including Gohad SDOP to nab him.

His accomplice operator Brijendra Tomar has also been taken into custody.

The police have also seized 20 kg of hemp from the accused, including packing boxes of international company Amazon, wrapper barcode tagging, and other materials.

According to the police, a company of Visakhapatnam was registered as a seller by the accused on Amazon named Babu Tax and Marijuana was being smuggled continuously from Visakhapatnam Andhra Pradesh through Amazon. He used the tag ganja as Curry Leaves.

The police is still interrogating the accused, said Manoj Singh. 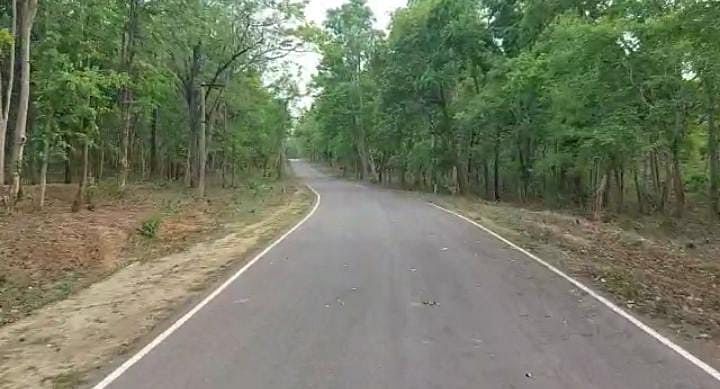