ALL IS NOT QUIET ON THE SOUTHERN FRONT! Coronavirus now spreading its tentacles in the villages?

The worst are the villages sharing boundaries with Maharashtra; but the situation in the other districts is alarming, as well.

A crude barricade is testament to the locals' feeble efforts at creating a containment zone: Khedi village near Betul, Madhya Pradesh. | FPJ

BHOPAL: Reports of deaths coming from villages are now confirming that the coronavirus has spread its tentacles in the rural areas, as well, albeit only in some districts. The worst are the villages sharing boundaries with Maharashtra, but the situation in other districts is alarming, as well.

A senior health official of Jabalpur, requesting anonymity, admitted that about 12-20 corona-positive cases were being reported daily from the rural areas. These villages are mostly located in a 45-kilometre-radius of Jabalpur. Some villages around Sehora and Bargi had to cancel the weekly haat because of the spread of corona.

In Raisen district, adjacent to Bhopal, things are not good in Ghairatganj. Large numbers of people are flocking to the hospitals but their reports are awaited as their samples are sent to Bhopal. As many as 51 people tested corona-positive on April 5.

In most of the places, the administrative officers are tight-lipped, but the number of deaths in the rural areas indicate otherwise. In Gadarwara, of Narsinghpur district, two brothers died of corona late on Friday. In a tragic incident, the third brother suffered a heart attack after receiving this news and passed away, too. Similarly, in Seoni district, villages around Barghat area have been witnessing 6-10 deaths per day for the past few days. The administration has not attributed these deaths to corona, but the locals say that they had similar symptoms. Such villages as Lava Katra, Suktara and Malara are reported to be the worst-hit.

In Betul district, residents of Khedi Sawlikar had declared a self-imposed lockdown last week after 6 deaths from corona and a sudden surge in Covid-positive cases. This village is about 10 kilometres from the district headquarters. At present, Severkhedi and Deogaon villages have issued self-regulations related to bazaar and weekly haats after several locals tested corona-positive.

Reports coming from the tribal district of Jhabua also indicate worrying trends. “Patients coming here from the nearby villages have symptoms common to jaundice and typhoid,” said a doctor wishing not to be named.

Fever clinics in Ranapur and Meghnagar of Jhabua district have also reported cases of people with mild fever, cough and cold. “But the problem here is that most of the tribals prefer traditional treatment of jadi bootis,” added the doctor.

Read Also
As the death toll from coronavirus continues to mount... No place for families even to say their... Similarly, unconfirmed reports are emanating from Vidisha, Shajapur and Barwani districts, as well. These reports could be not be confirmed as most of them are kept either in the suspected category, or go to nearby districts for treatment and are counted as patients of that district headquarters.

Now, there is a need to keep tabs on the influx of migrant labourers coming back from Gujarat and Maharashtra. Nevertheless, health officials are coping with the situation with the available means and trying to control the situation.

In Gadarwara, of Narsinghpur district, two brothers died of corona late on Friday. In a tragic incident, the third brother suffered a heart attack after receiving this news and passed away, too. 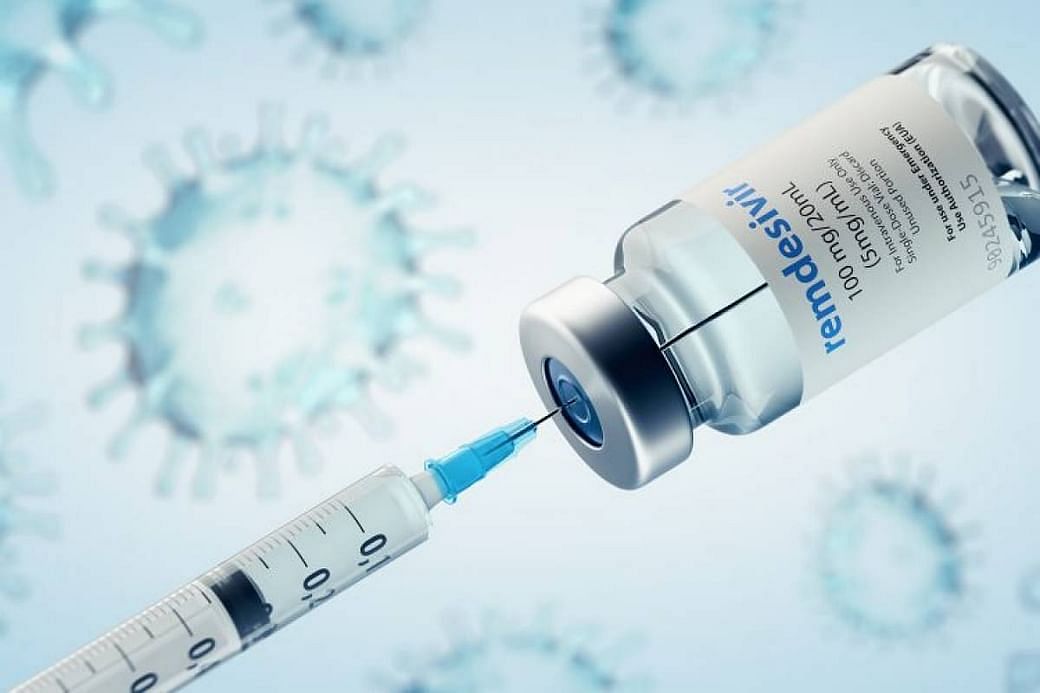 HomeBhopalALL IS NOT QUIET ON THE SOUTHERN FRONT! Coronavirus now spreading its tentacles in the villages?