Bhopal(Madhya Pradesh): The 18th National Rang Aalap Natya Mahotsav began at Shaheed Bhawan with a play ‘Jis Lahore Nai Dekhya O Jamyai Nai’, directed by late Habib Tanvir, on Wednesday. In a tribute to late Habib Tanvir- one of the most popular playwright, a theatre director, poet and actor -, the play was enacted by the same artists with whom Tanvir had staged the play around 25 years ago.

The Hum Theatre Group began the five day festival ‘Smaran Habib’ from Wednesday which also marked the birth anniversary of Habib Tanvir. Balendra Singh of Hum Theatre Group, organises this festival every year since the last 17 years in the memory of their mentor Habib Tanvir. Second day will see a presentation of Girish Karnad’s play ‘Yayati’.

‘Jis Lahore Nai Dekhya O Jamyai Nai’ is a play written by Asghar Wajahat and is the story of a family that goes to Lahore from Lucknow after partition. Film actor Uday Chandra gave a classical singing performance before the presentation of the play. 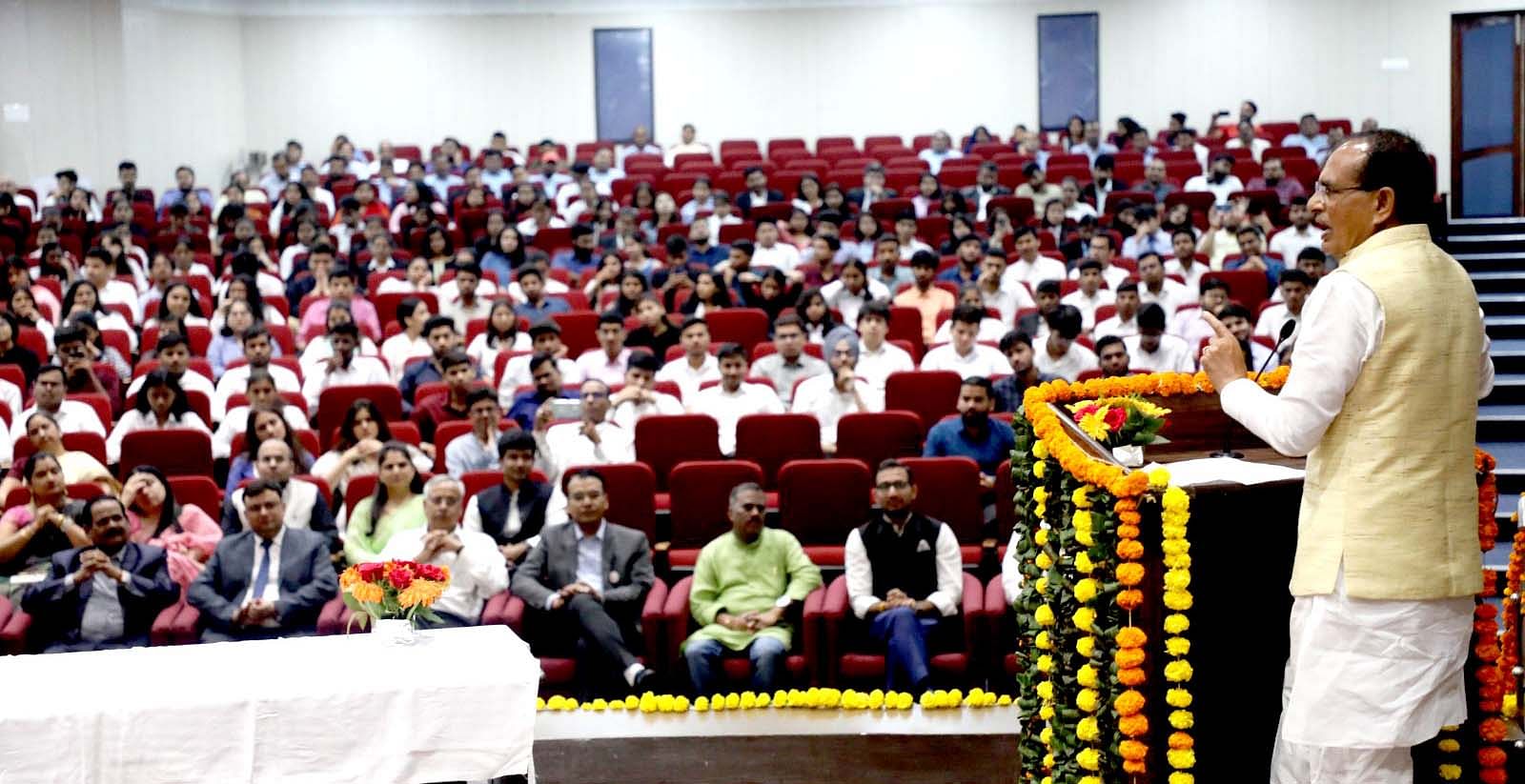