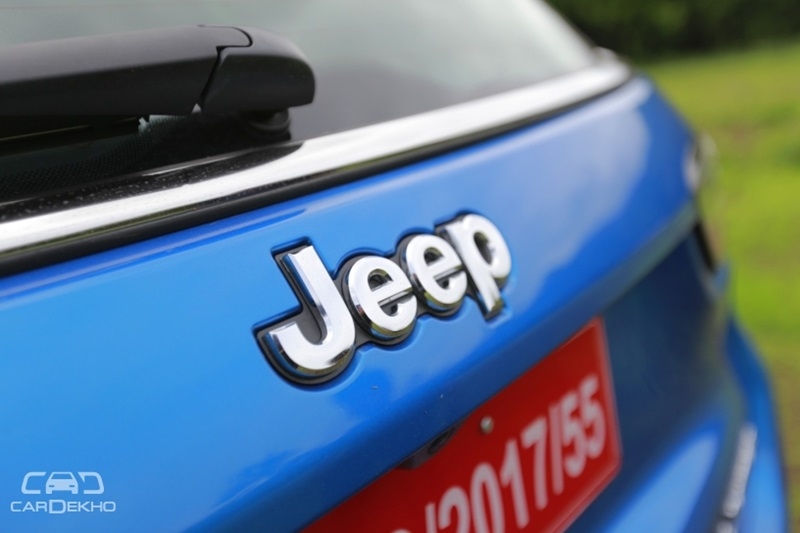 Jeep has confirmed that it will introduce a sub-4m SUV below the Compass in India to take on the likes of the Maruti Suzuki Vitara Brezza, Tata Nexon, Ford EcoSport and the upcoming Mahindra S201. The smallest Jeep will be launched in the country by 2022.

India should also serve as an export hub for the upcoming SUV, like it does for the Compass. Jeep has also revealed that its Brezza-rival will be based on a platform that will support electrification. The carmaker has a plug-in hybrid version of the small SUV in the pipeline. It will also feature connected car technology.

With Jeep announcing its intentions to enter the sub-4m SUV in India, we expect the carmaker to equip the upcoming SUV with engines that qualify for the tax breaks under the “small car” rule. To do that, Jeep will need a petrol engine under 1200cc and a diesel engine that displaces not more than 1500cc. Fiat already has a 1.3-litre diesel engine in its portfolio that powers the 500X. This engine conforms to EuroVI and BSVI emission norms as well.

However, don’t expect the sub-compact Jeep SUV to start from anywhere around the Rs 7 lakh to Rs 8 lakh mark since it will be launched in the BSVI era, when even the Brezza and EcoSport would be significantly more expensive than their current prices. The Vitara Brezza, for reference, is priced at around Rs 7.5 lakh at the moment for the base variant with a diesel engine and goes up to Rs 10.27 lakh for the top-spec variant (both prices, ex-showroom). Jeep says that it will double its sales outlets in India in the time period.

The very thought of a Jeep SUV in the small car space is exciting. Given that Jeep has managed to maintain the quality levels of the Compass irrespective of the market it is manufactured or retailed in gives us all the more reasons to eagerly wait for this sub-compact SUV.