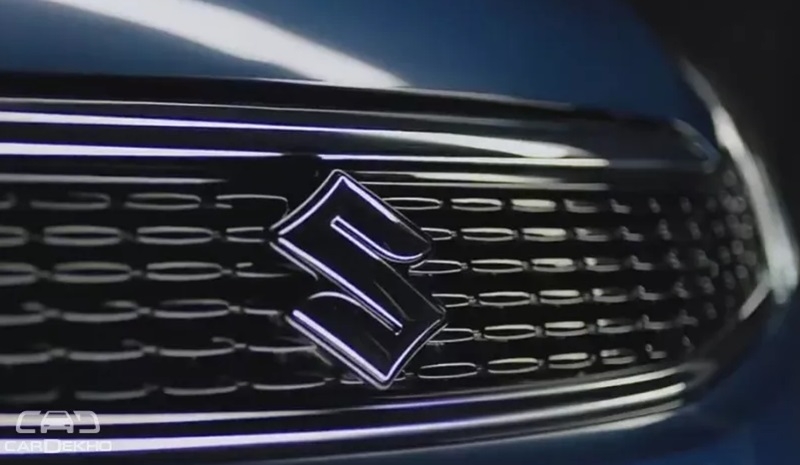 Maruti Suzuki has officially opened the order books for the 2018 Ciaz facelift, which is set to launch on August 20. Buyers can book one at a token amount of Rs 11,000. Deliveries of the updated model are expected to start by the end of this month.

The Ciaz facelift will be available with a new 1.5-litre petrol engine that will produce over 100PS of power, making it more powerful than the outgoing version of the sedan. Transmission options will continue to remain the same — a 5-speed manual and a 4-speed automatic. Despite the increase in power, the Ciaz facelift will be more fuel efficient as it will be available with the SHVS (Smart Hybrid Vehicle by Suzuki) mild-hybrid tech with the petrol engine as well. Read more about its mileage & performance here.

The diesel-powered version of the Ciaz facelift, which will be launched at a later stage, will continue to draw power from the same 1.3-litre DDiS 200 diesel engine as before. It will be available with a manual transmission only and will continue to feature SHVS tech.

The Ciaz facelift will get a fair bit of cosmetic changes at the front as there will be a new front grille, headlamps with different internal arrangement and a new bumper. Maruti Suzuki has confirmed that the projector headlamps on the Ciaz will have LED lights this time. The outgoing sedan’s projector headlamps were fed by halogens. It remains to be seen if the LED headlamps on the facelift will be offered as standard across variants or are limited to the top variant only.

The 2018 Ciaz will also get rear LED combination lamps. There will be additional safety features on offer too such as ESP (electronic stability program), traction control and hill start assist. These will be standard across the range. Read in detail about the new features of the upcoming Ciaz here.

With the addition of a new petrol engine with mild-hybrid tech and various new features, expect the 2018 Ciaz to receive a bump in prices when compared to its predecessor, which is currently priced from  Rs 7.83 lakh (ex-showroom Delhi). The updated sedan will continue to rival the likes of the Hyundai Verna, Honda City, Toyota Yaris, Volkswagen Vento and Skoda Rapid.