Why is god always a man in the scheme of all man-made things, asks Sumit Paul 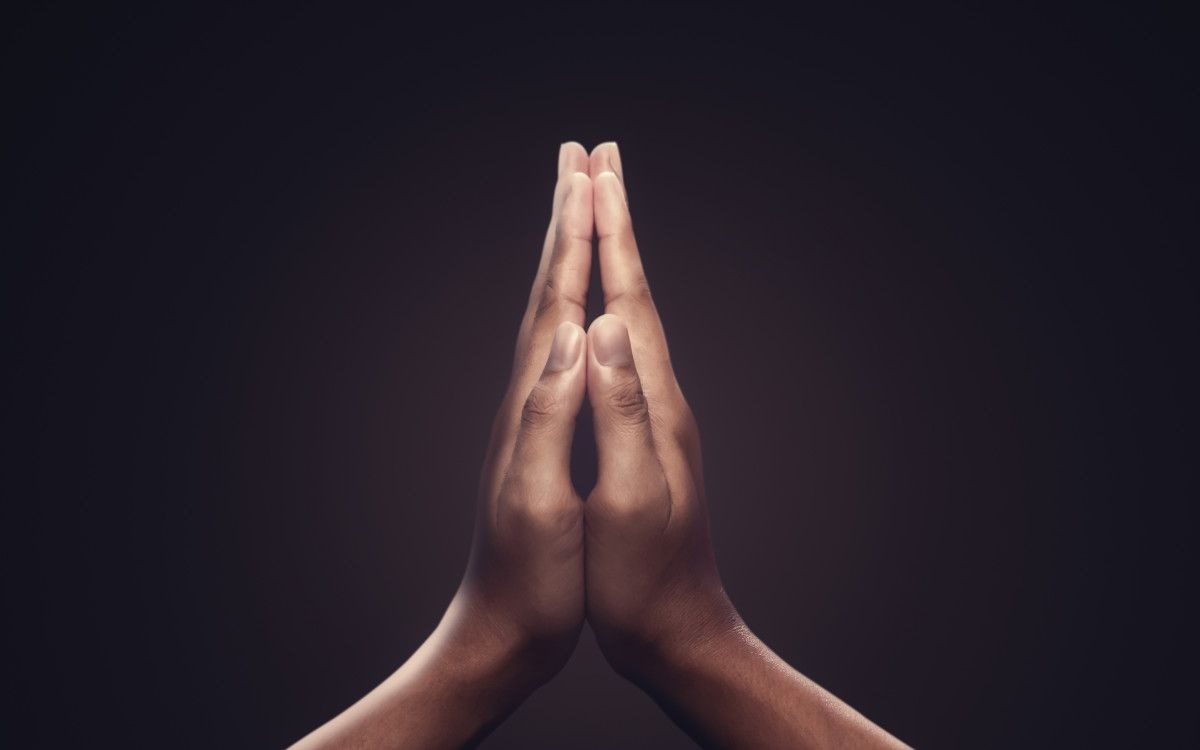 I always wonder why god is always referred to in masculine and patriarchal terms? ‘He’ is there, we should always worship ‘Him’, ‘He’ is omnipotent and omnipresent and so on - all that male-centric glossary. Why have all the messengers of god been men, though there are a few lesser female messengers as ‘interpolated later-day inclusions’?

Why has this so-called gender-indifferent god always sent Moses, Jesus, Muhammad, Ram, Krishna, Buddha, Mahavir, Zarathustra, and the list is interminable? Why didn’t god send a female messenger? Why are all 10 Gurus in Sikhism men and why has there never been a female Dalai Lama among all 14 Dalai Lamas thus far? All 24 Tirthankars in Jainism have been men. Are women incapable of ‘Gurudom’ and being self-realised? Are they spiritually deficient or impoverished? Who decides their spiritual evolution and enlightenment? Why don’t they figure anywhere in the patriarchal scheme and hierarchy of all man-made faiths?

Because women menstruate, they’re eternally condemned to be impure and not fit to reach the highest echelon of spiritual enlightenment? Discussing menstruation – I’m clueless as to how this natural, vital biological function (without which humankind could not move further) could be taboo in our society, especially in religions – all religions, barring Sikhism, seem to suffer from ‘menstrophobia ’. Just like procreation, Christianity condemned all humans as congenital sinners and afflicted with the ‘original sin’; likewise, menstruating women are already ‘defiled’ women according to all silly man-made religions and their antediluvian customs and rituals.

That’s why, even in this day and age, there is bickering and sparring over women’s entry at Sabarimala temple in South India! All hoary-old religions never understood the biological process and changes in a female body. The ancient ‘totem of impure blood’ made all women innately ‘dirty’ and not fit to reach godhood! This is absolutely preposterous. Alas, no one dares defy or question. Humans are too servile, nay grovelling, in the matters of faith and ‘divine edicts’. So, there’s a deafening silence on all these uncomfortable theological posers.

‘The study of religion and theology makes it clear that god is a patriarchal symbol, conceptualised by the men without women’s say,’ opined French existentialist and non-believer Albert Camus. Religion has always been a male sphere. When the primitive and pre-historic man was scared of natural calamities and catastrophes, he had no reference other than his own to have recourse to. He projected and imposed his own image (the image of a man) on his concoction and he anthropomorphised god as a male. There were anthropological reasons as well. Man wanted god to be virile and strong. Only a strong god could save him from nature’s violent vagaries. He had to be a man because a man is always physically stronger than a woman. At that point of time, god was conceptualised as someone who could protect human beings.

From the perspective of anthropology and evolutionary biology, early man thought of god as a ‘herd leader’ and when man became a bit more sophisticated as well as domesticated, he imbued god with his own attributes. He gave his ‘creation’ a language, dress and even a beard! Hindus thought their god/s spoke Sanskrit (Sanskrit is also called by Hindus as ‘Devbhasha’=language of the gods), Muslims thought their exclusive Allah spoke only Arabic and Moses talked to god (so he was called ‘Kalimullah’=one who converses with god) in Hebrew and thought Hebrew was god’s most preferred language!

In all such monumental and irrational verbiage through the centuries, epochs and ages, woman never had a say. Right from the beginning, she has remained a helpless spectator to all these male shenanigans and superstitions. Suppressed and oppressed by the man right from the beginning, she has no existence. Had she got the freedom to think, she would have thought of god as someone with distinct feminine attributes. A thought thrives in freedom. Woman never got that freedom in the earliest days of human civilisation. Thinking was a male prerogative. So, man thought and interpreted god according to the limitations of his thinking.

Even when Muslims say that their Allah has no form, they refer to it in terms of male specifications and believe that on the Day of Judgment (Roz-e-Hashra or Qayamat), Allah will address all Muslims in a booming voice. Does a woman have a booming voice? She'd be called an amazon, if she had such a baritone. It's a pity that whenever a few women tried to interpret their ideas of god, they were called heretics and burnt at the stake.

I fail to recall the name of a Spanish Catholic nun in the medieval Europe. She dared to question why Jesus had only male apostles. Why wasn’t a single female apostle among his 12 apostles? She was nailed to the cross. It saddens me no end, when I see the chauvinistic religion/s exploiting human beings, especially women and they too get exploited labouring under the belief that it’s a divine decree! So, it’s but natural that despite having practically no role in religio-theological matters since the advent of human civilisation, you hardly come across a truly firebrand atheist among women.

At the most, a woman can be an agnostic, but never an outright non-believer because god and religion are hardwired into a female psyche so much so that they (women) are happily reconciled to their abject state of religious enslavement as their inexorable fate. The male species has drilled religiosity and spirituality (which is just a euphemism for religiosity) into feminine consciousness and relegated women to being unquestioning religious zombies.

Lastly, a few years ago, I read somewhere that, ‘‘Men (strictly gender-specified men) concocted god and religion as clever ploys to subjugate women. Religion is a legal perpetuation of male supremacy and god is his concoction to sanctify and legalise all unjust acts and religious savagery for thousands of years.’’ Taslima Nasrin agrees with this.