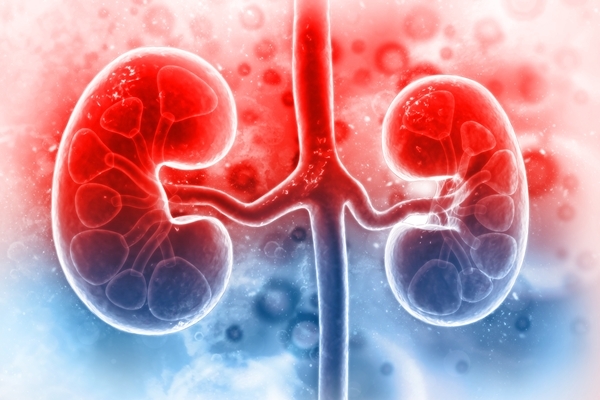 The Print Media in Maharashtra has alerted the medical authorities and the government about the clandestine removal of kidneys by a group of unscrupulous and greedy doctors and their agents in Bombay city, even as the Press in Bangalore had unearthed the inhuman and exploitation of illiterate people by a team of doctors and their henchmen (FPJ Edit, Kidney Scam, February 7, 1995.) Both scams have exposed the large-scale racketeering going on in private nursing homes both in Bombay and Bangalore where medical services have maintained some professional standards though not medical ethics always. In both cities it is the gullible and illiterate people who have been exploited by the doctors in league with unscrupulous middlemen who are prepared to do anything to make a quick buck. The doctors have played into the hands of these racketeers raise questions of medical ethics. The situation also calls for effective control on the working of private nursing homes in the country. As of now it is not clear whether the illegal kidney trade as spread to other cities where job-seekers to the Gulf countries come into contact with middlemen.

In the absence of genuine institutions and clear-cut guidelines for securing health certificates for Gulf job-seekers, poor people are being victimised by unscrupulous middlemen with the assistance of doctors running shady nursing homes. It is time that the Government of Maharashtra put some teeth into its old and antiquated Bombay Nursing Home Registration Act. 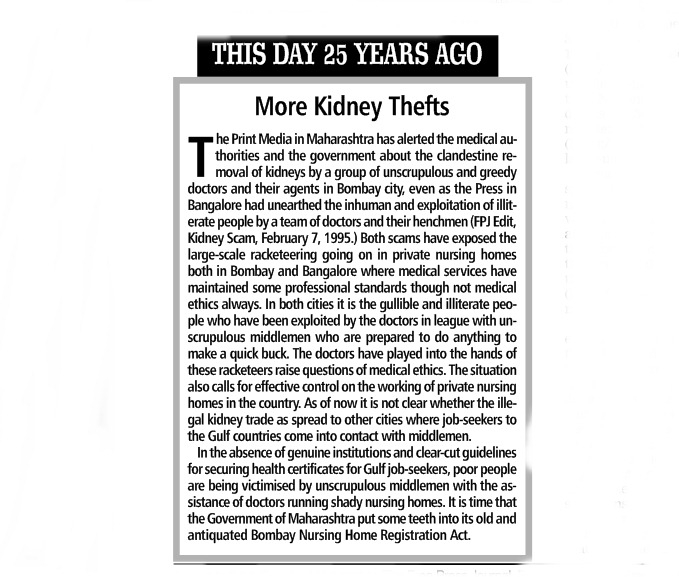