If we deny the people the right to know through leaks and disclosures, those wielding power will get away with heinous crimes against humanity after destroying the evidence against them while in power
Olav Albuquerque 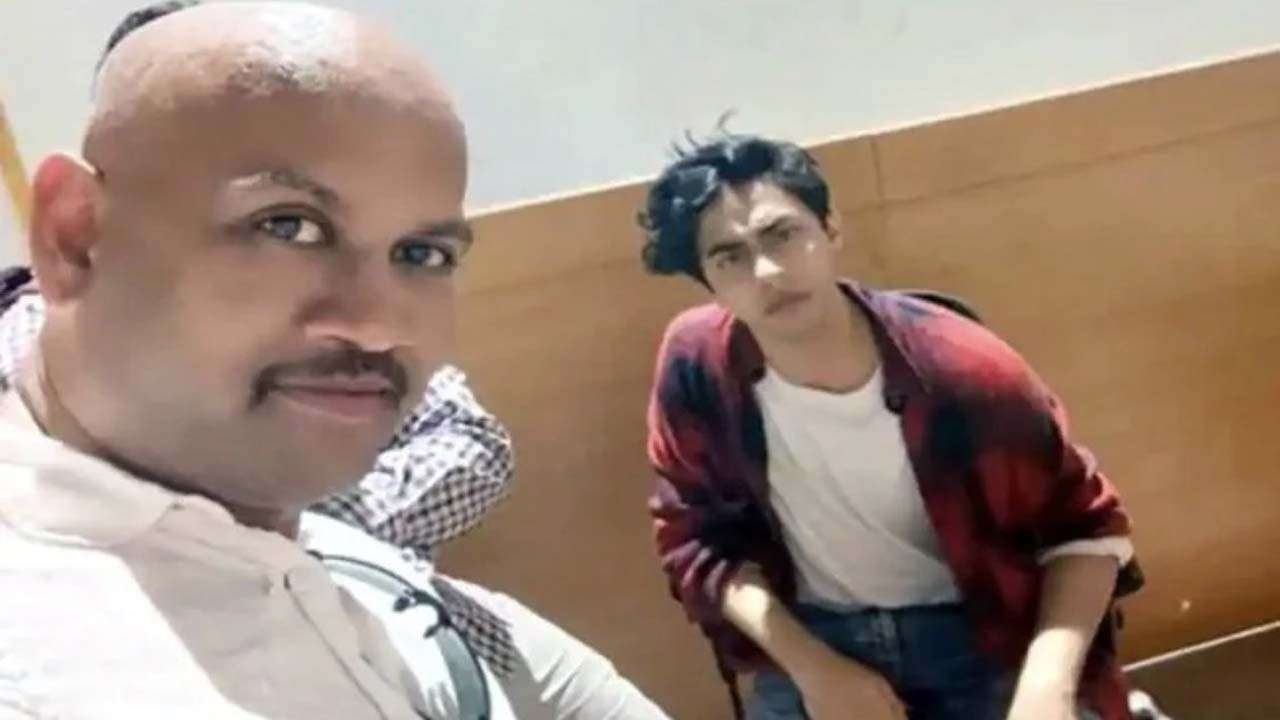 The select leaks by officers of the Narcotics Control Bureau (NCB) in the Aryan Khan case have invited flak from all quarters on the ground that the accused have the right to a fair trial. There can be no quarrel with that.

The right against self-incrimination is guaranteed under Article 22 while the people’s right to information is guaranteed under Article 19 (1) (a). Such basic human rights coupled with Article 32 which guarantees all citizens the right to approach the Supreme Court form the basic structure of the Constitution. Together with its Preamble, it is the people of India who are the real custodians of the Constitution and the judiciary with the executive are the delegated functionaries who act on behalf of “we, the people of India”.

This is why while the media and the courts pontificate on the right to a fair trial of celebrities like Aryan Khan and his friend, Arbaaz Merchantt, what most forget is the courts are not supposed to be influenced by what the media publishes or telecasts. A few judges proudly declare in open court that they never read the daily newspapers. And those who do, are supposed to go by the Indian Evidence Act, 1872, read with the provisions of the Narcotics Drugs and Psychotropic Substances Act, 1985. These judges are not supposed to be influenced by the media.

The legal axiom is convict if there is evidence, acquit or discharge the accused before framing of the charge if there is no evidence. The courts go by primary evidence and not by media reports. If the judges allow themselves to be influenced by media reports, they are failing to uphold their oath to uphold the justice without fear (of public opinion) or favour, affection or ill-will. For the judges, it is the Indian Evidence Act of 1872 alone, which is supreme and overrides the applause or criticism of the people.

But it is this precise facet of law which has escaped the courts and those who champion the cause of the likes of Aryan Khan, Salman Khan and Sanjay Dutt to a fair trial – which may often end in an acquittal. This leads to these Bollywood celebrities who earn crores from the gullible public publicising that Aryan Khan and Salman Khan were framed. Just as Sameer Wankhede has been accused of allegedly extorting Rs 8 crore from Shah Rukh Khan to let off his son.

The point here is, falsehood clashes with falsehood so that the truth can be extracted from the lies. There is no doubt that investigating officers or their subordinates selectively ‘leak’ information to favoured news channels or newspapers who serve as their propaganda tools to mobilise public opinion against those who have not yet been proven guilty. The aim of those who ‘leak’ such information is to create a hostile environment against such celebrities like Aryan Khan, whose father Shah Rukh Khan, can afford the fees of a hotshot senior advocate like Mukul Rohatgi.

There is a Latin legal axiom which states Salus Populi est Suprema Lex - the good of the people is the supreme law. This principle forms the core of what we today call the principle of utilitarianism founded by the 19th century jurist Jeremy Bentham. Going by this principle, the people have a right to know about Bollywood icons implicated in crime and how the investigative agencies handle such sensitive cases.

This principle is exactly what Bombay high court advocate Kanishk Jayant has followed when he complained to Mumbai police chief Hemant Nagrale about alleged history-sheeter Kiran Gosavi who was seen posing for a selfie with Aryan Khan. Gosavi is not connected with any of the probe agencies, which is why he had no authority to use his white Innova car to allegedly abduct Aryan Khan and take him to the NCB office, according to advocate Jayant.

The question arises as to why Gosavi was allowed to take Aryan Khan into his so-called ‘custody’ when he himself is wanted in a Rs 3.09 lakh cheating case registered by the Uttar Pradesh police. He remained elusive for over three years before surfacing as an ‘independent witness’ in the drug seizure case.

Now, the people have a right to know about the lifestyle of Bollywood icons idolised by teenagers and their gullible parents. The people also have a right to know about how Nationalist Congress Party leaders like Nawab Malik make allegations against sleuths like Sameer Wankhede for allegedly trying to extort money from Shah Rukh Khan. If this is true, he should not be spared. But if Malik is guilty of trying to frame Wankhede, Malik should also not be spared.

The truth will only emerge when there are leaks and disclosures which undoubtedly tar the reputation of the rich-and-mighty. But that is the price they have to pay for being in public life. Their right to privacy is enjoyed within their homes but yields to the people’s right to know when they step outside their buildings.

If we deny the people this right to know through leaks and disclosures, those who wield power will get away with heinous crimes against humanity after destroying the evidence against them while in power, as in the case of the Goa chief minister, Pramod Sawant. Whether it is the former Maharashtra home minister, Anil Deshmukh, who was accused of using renegade policeman Sachin Vaze to extort Rs 100 crore every month from liquor bars in Mumbai or Nawab Malik’s slew of allegations against Sameer Wankhede, the people’s right to know should remain sacrosanct.

The writer holds a PhD in law and is a senior journalist-cum-advocate of the Bombay high court.